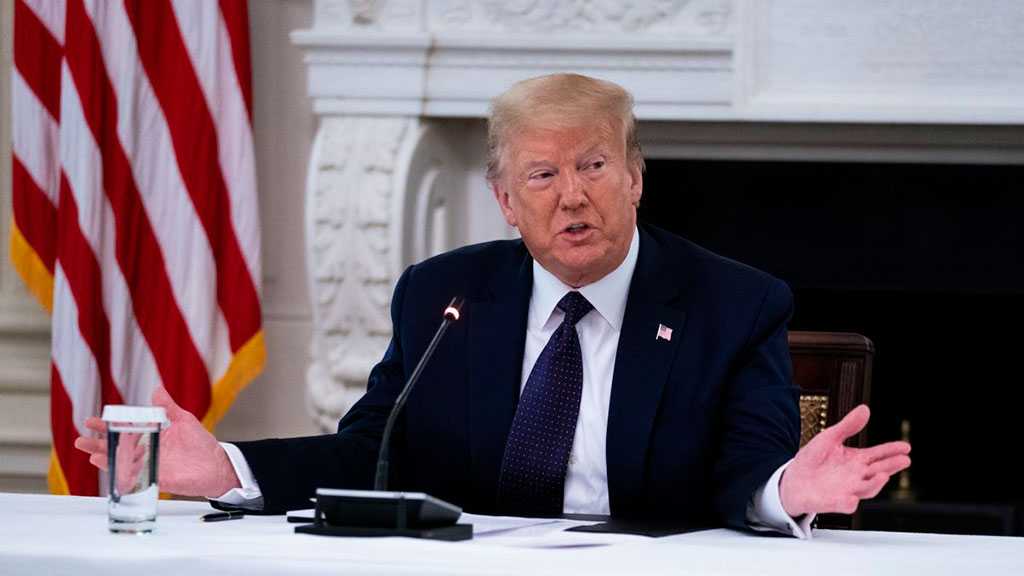 A Fox New report suggested on Sunday that US President Donald Trump could drop out of presidential race if his national poll numbers don't improve.

Trump has been trailing Democratic presidential candidate Joe Biden in recent weeks over the president's handling of nationwide racial justice protests and the coronavirus crisis.

“It’s too early, but if the polls continue to worsen, you can see a scenario where he drops out,” the GOP operative told Fox News on condition of anonymity. “I’ve heard the talk, but I doubt it’s true,” another said.

“My bet is, he drops out if he believes there’s no way to win.”

"Everyone knows that media polling has always been wrong about President Trump - they under sample Republicans and don’t screen for likely voters - in order to set false narratives," Murtaugh told Fox News.

"There was similar fretting in 2016 and if it had been accurate, Hillary Clinton would be in the White House right now.”

Fox News reported that in a recent poll the channel has conducted, Trump was trailing Biden by 12 points. Trump also appears to be trailing in key battleground states.

In Texas - a Republican stronghold - the two candidates seem to be neck-and-neck. 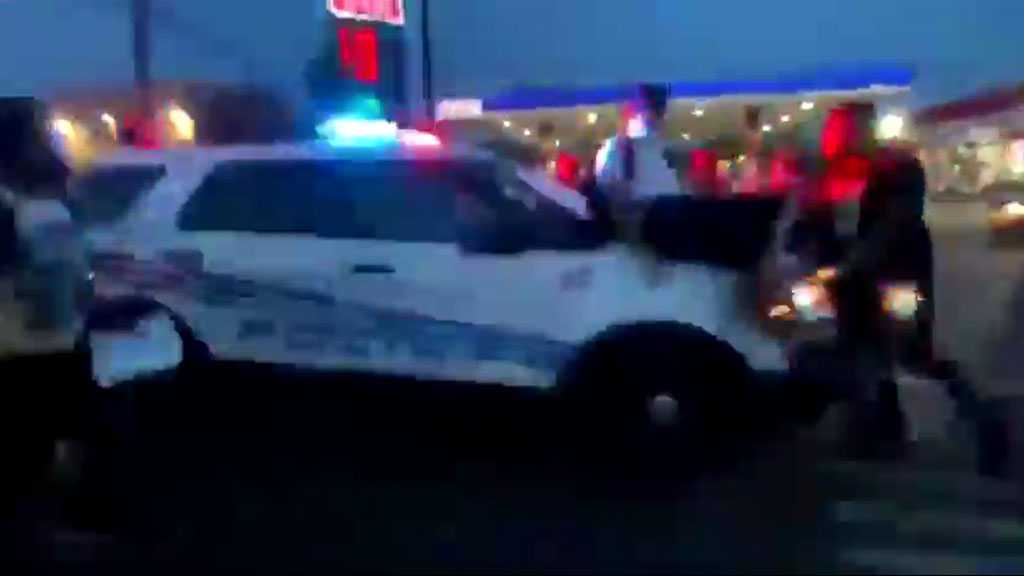 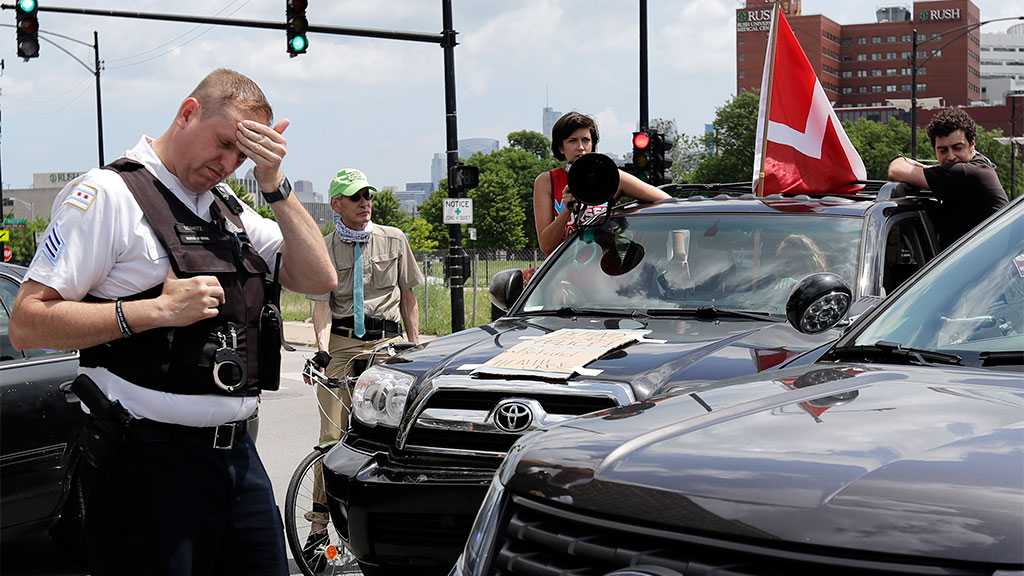 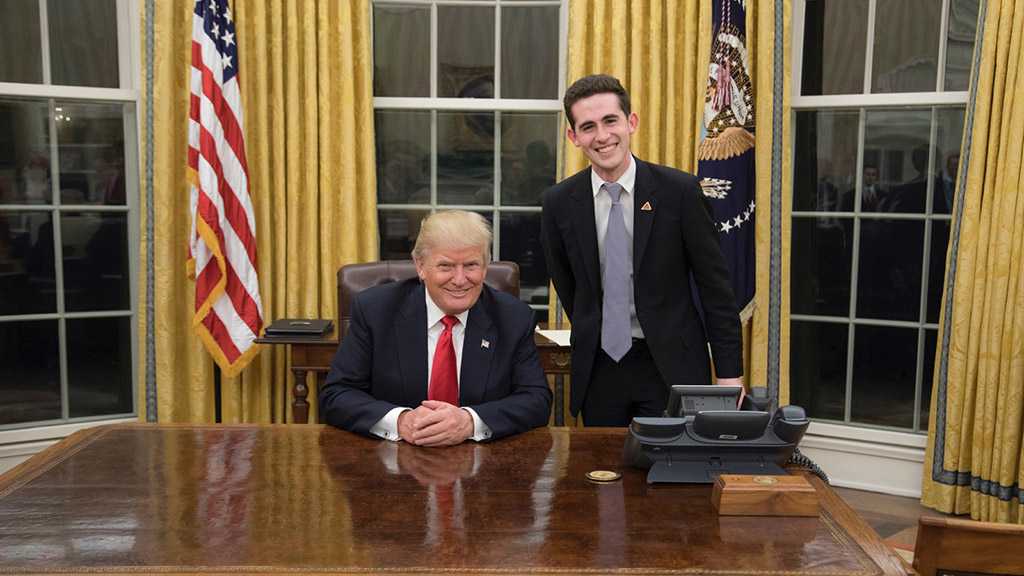