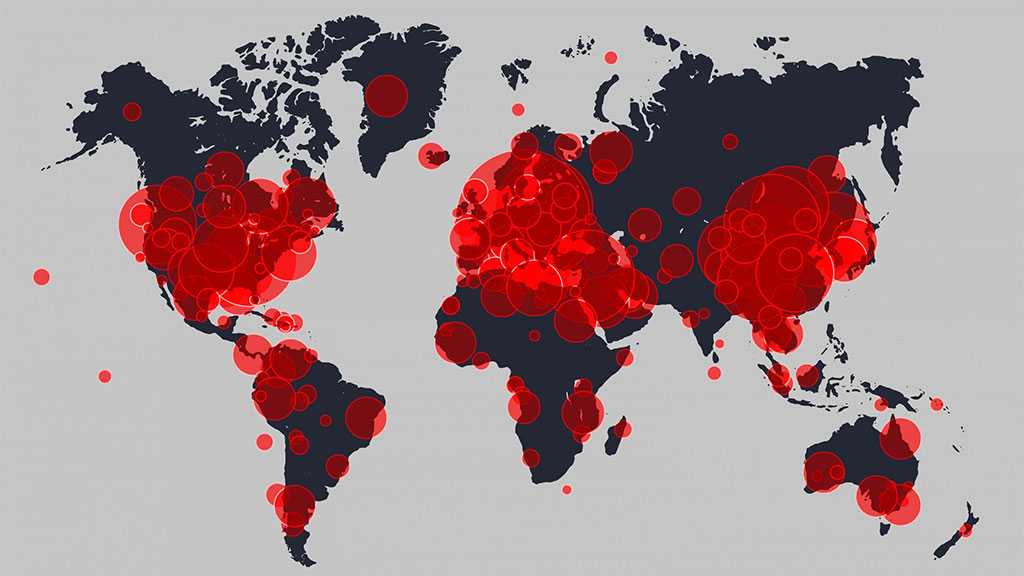 The total confirmed COVID-19 cases across the world have exceeded 10,006,980 as of 08:33 GMT on Sunday, according to the Center for Systems Science and Engineering [CSSE] at Johns Hopkins University.

Meanwhile, the global death toll of COVID-19 has reached 499,307, according to the center.

The numbers also showed that the United States has become the worst-affected country, with more than 2.5 million diagnosed cases and at least 125,500 deaths. Then comes on the list Brazil, Russia, India and the United Kingdom as the hardest-hit countries in the world.

North America, Latin America and Europe each accounts for around 25 percent of the cases, while Asia and the Middle East have about 11 percent and nine percent, respectively.

The pandemic has now entered a new phase, with India and Brazil battling outbreaks of over 10,000 cases a day, putting a major strain on resources.

These increased numbers come as many hard-hit countries ease lockdowns and make extensive alterations to work and social life, while a possible vaccine is still being developed. 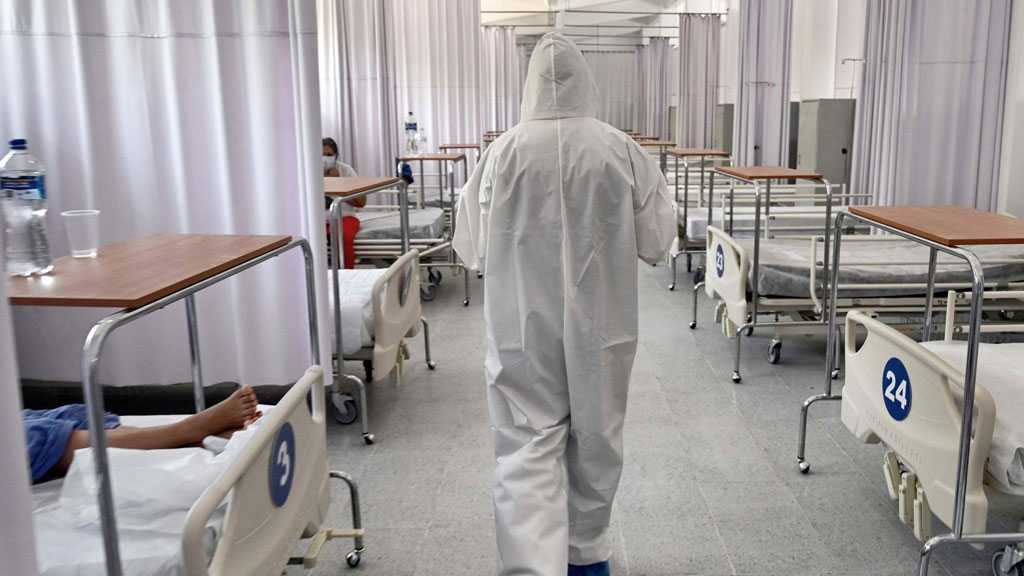 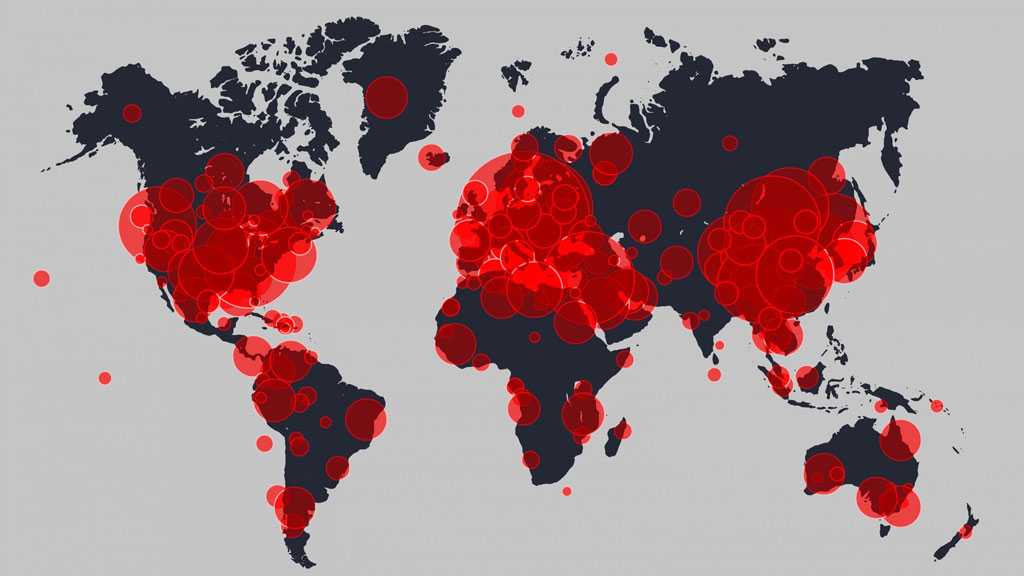 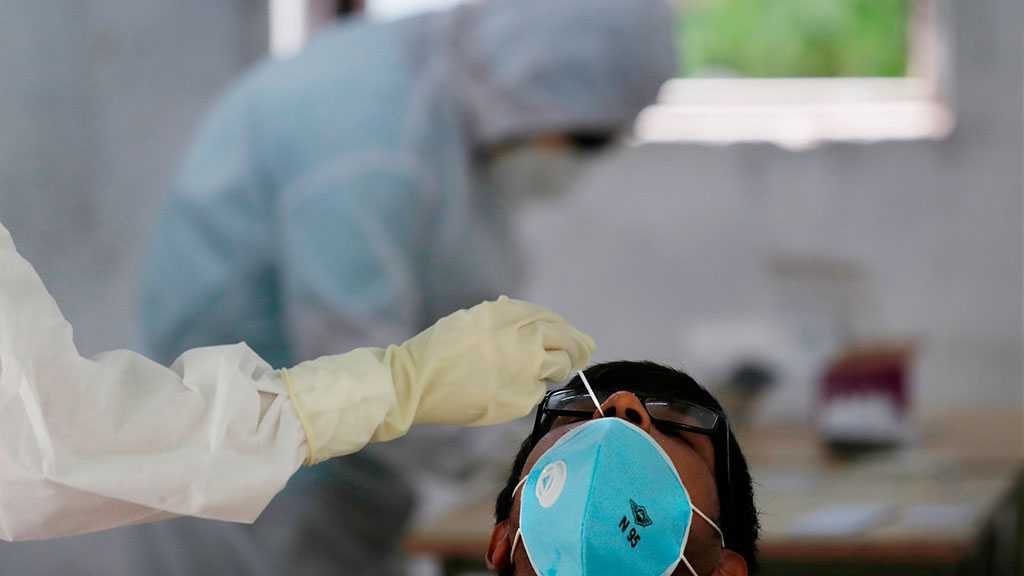