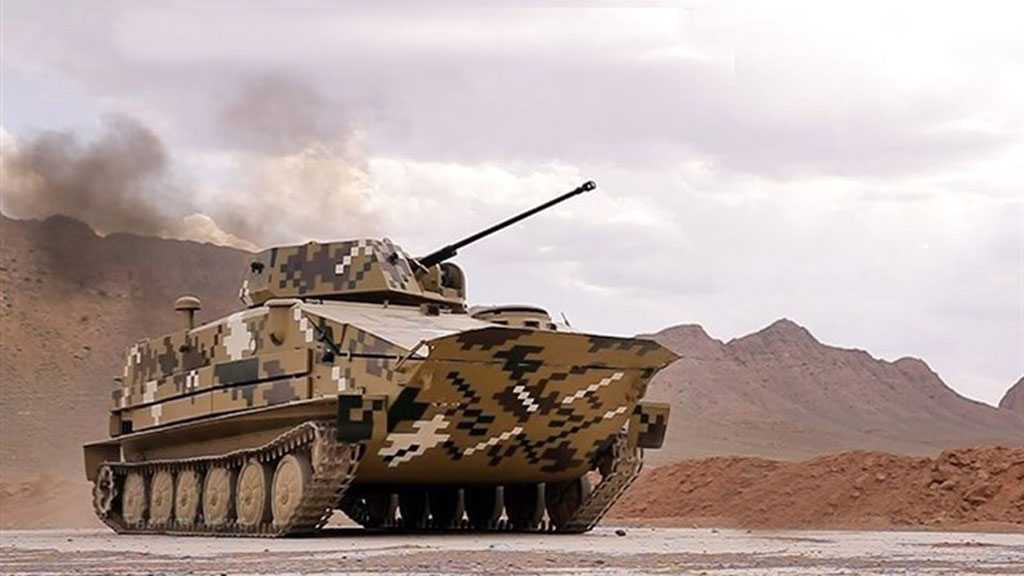 The vehicles’ turret is equipped with a fire-control system, thermal night-vision cameras, and a laser distant measurement system that can hit surface and aerial targets.

The personnel carrier’s turret also has a 30 mm caliber automatic cannon and a 7.62 mm caliber machine gun, controlled by a gunner inside the vehicle.

Another product unveiled by the IRGC was Me’raj-1 drone.

Another major achievement of the IRGC unveiled this morning was a ground-penetrating radar system used for detection of landmines and roadside bombs.

Mounted on a vehicle travelling at a speed of 10 km/h, the radar system can detect explosives hidden in the ground at a depth of up to 30 cm at a distance of 30 meters. 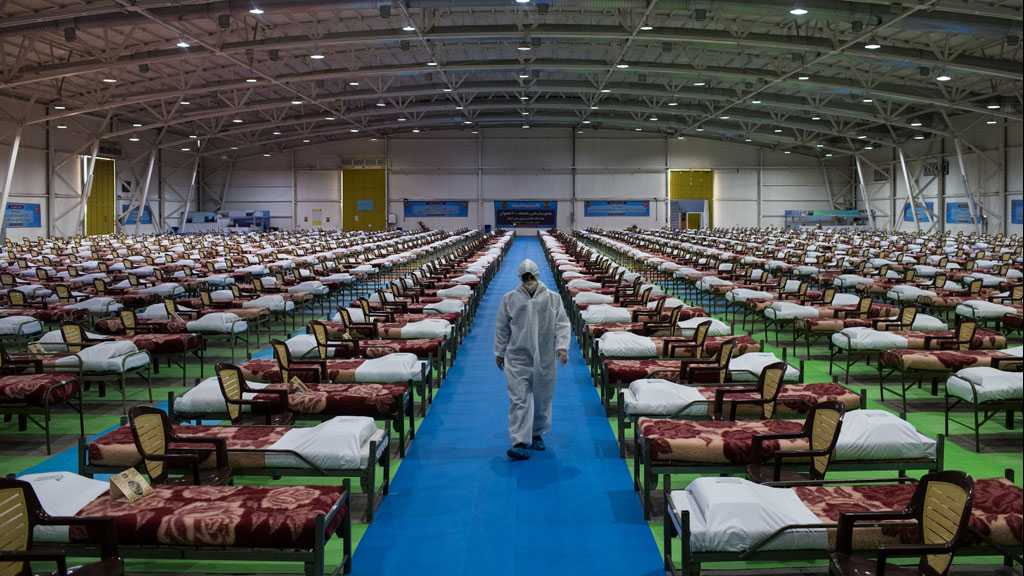 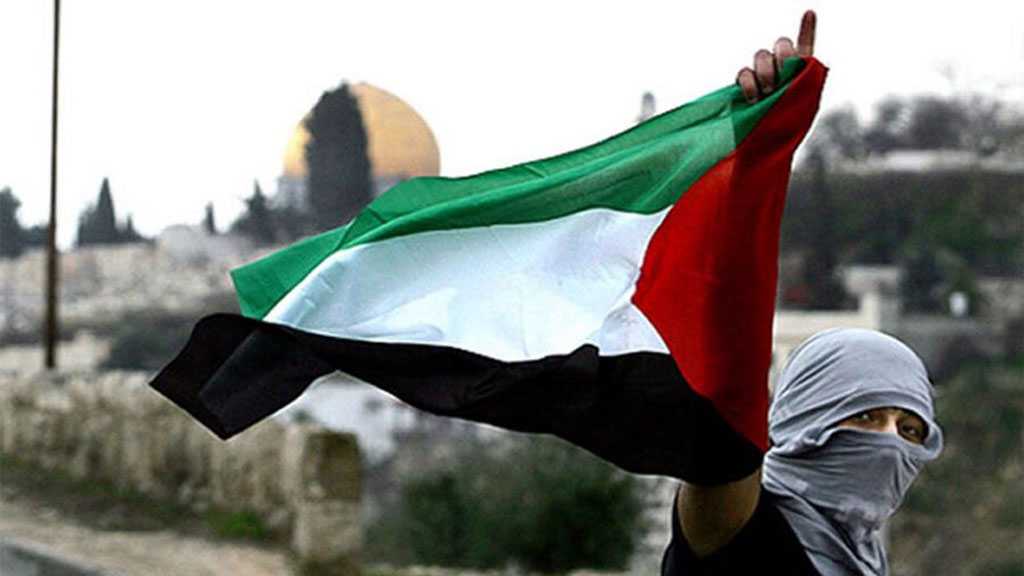 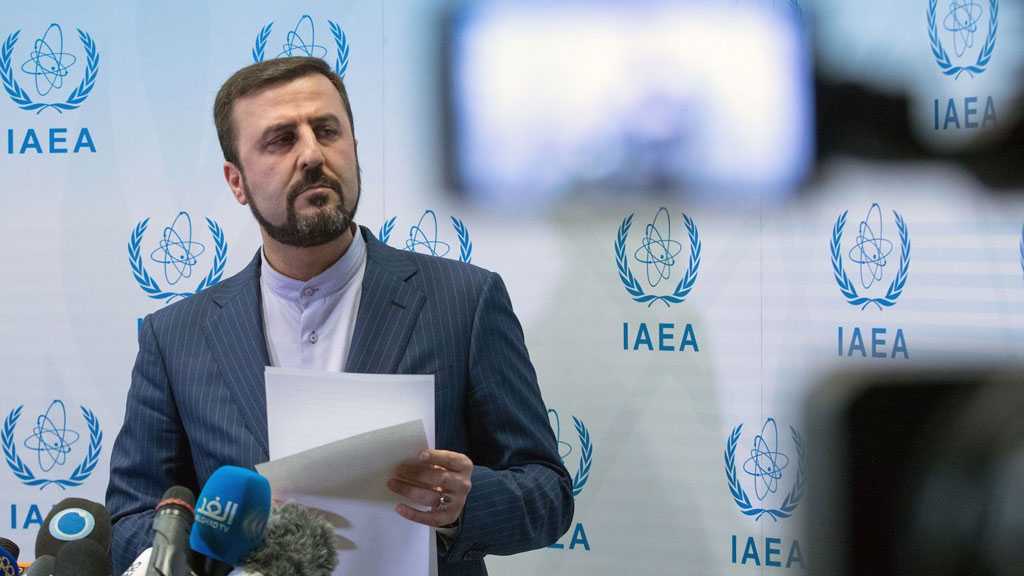