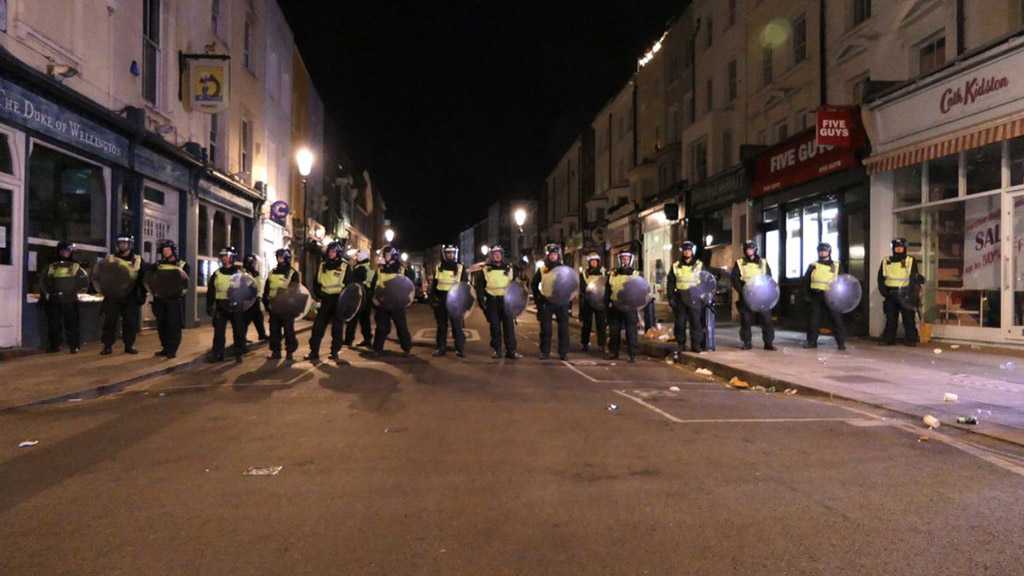 A raucous group of partygoers some throwing bottles, were seen standing off with riot police in London, after officers tried to disband a street gathering, in the third consecutive night of clashes over illegal parties.

Chaotic scenes appeared in footage on social media on Friday, showing police decked out in riot gear as they tried to clear several block parties in London, which in some areas became violent when partiers refused to leave. Police helicopters have reportedly been deployed amid the unrest.

After an event in West Kilburn was broken up, the majority of its attendees are thought to have joined another, separate party elsewhere in the city. Following reports of a “large gathering” in Newham, meanwhile, police said they dispersed the crowd, but discovered an illegal firearm in the process. The weapon was “immediately seized” and the suspect arrested.

London has been beset by a spate of similar unlicensed events, seeing scuffles break out between police and revelers for three nights in a row this week.

Earlier on Friday, the city’s police chief, Cressida Dick, denounced the gatherings as “utterly unacceptable,” stating that both the illegal parties and ongoing Black Lives Matter protests had left some 140 officers injured in clashes. 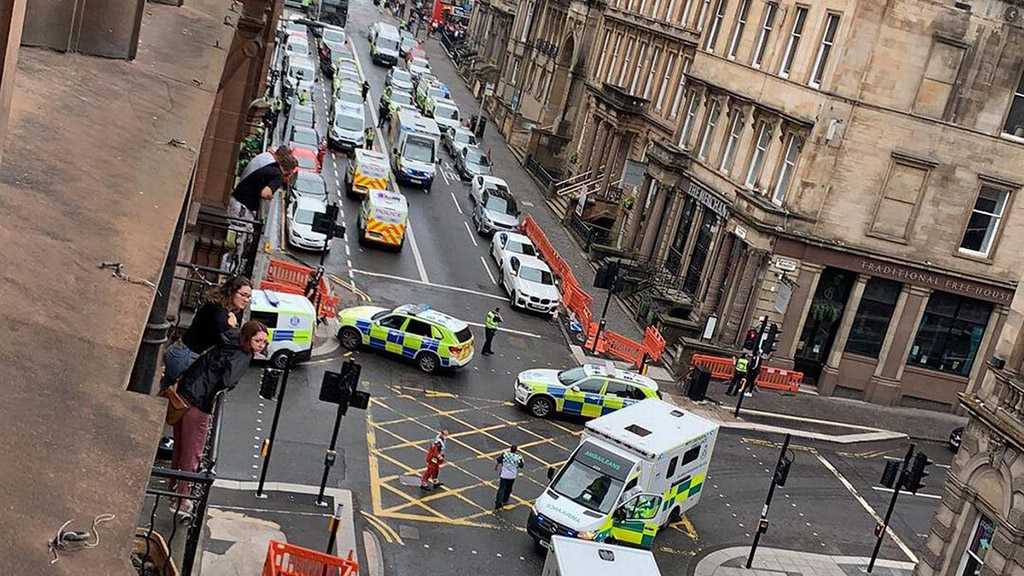 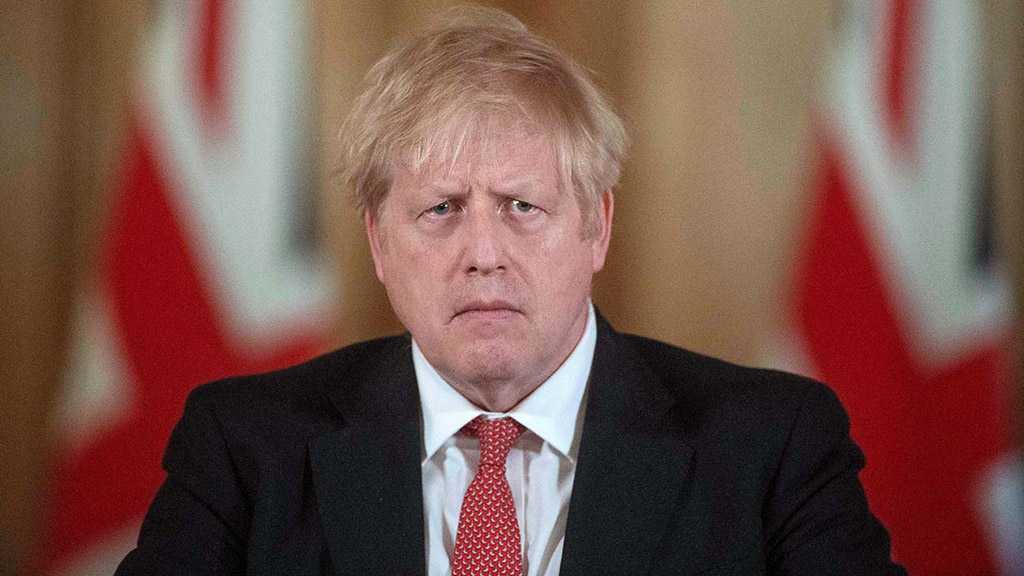 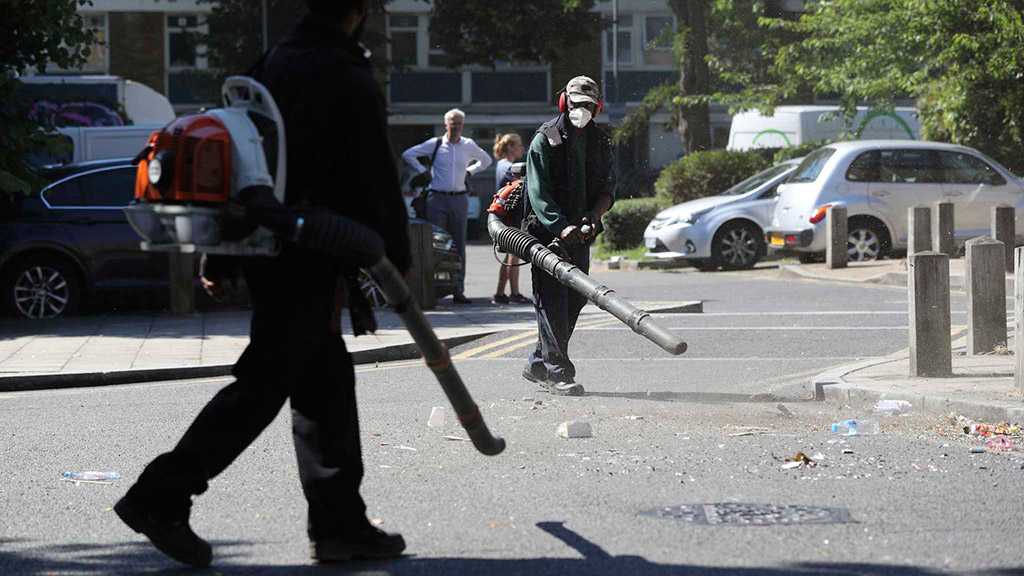