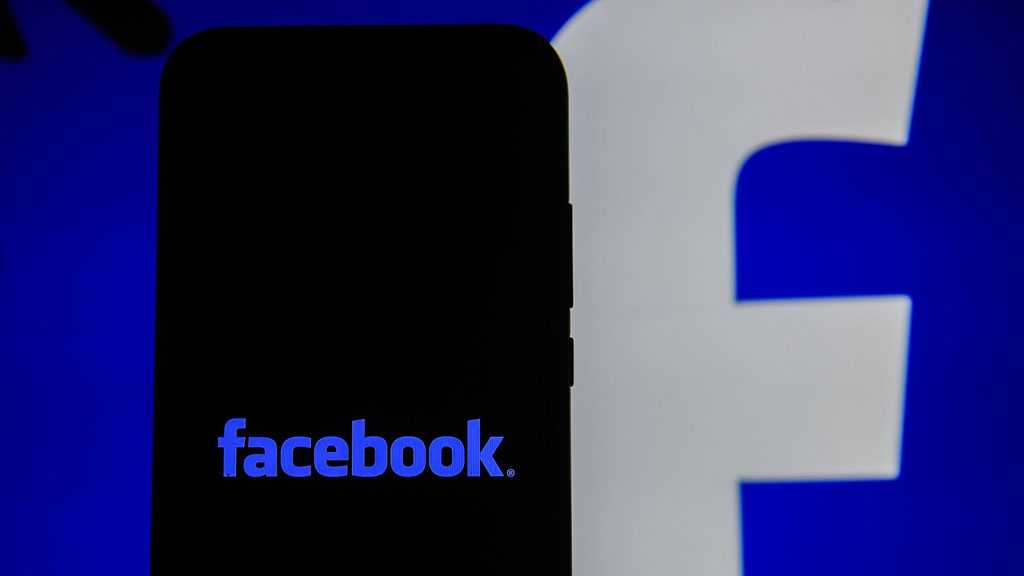 Facebook will change its policies to ban “hate speech” in advertisements on the platform, CEO Mark Zuckerberg announced, after activists brigaded a number of major corporations to pull their ads from the platform.

“I am committed to making sure Facebook remains a place where people can use their voice to discuss important issues,” Zuckerberg said on Friday. “But I also stand against hate or anything that incites violence or suppresses voting, and we’re committed to removing that content too, no matter where it comes from.”

This will include ads critical of “immigrants, migrants, refugees and asylum seekers” CNBC cited Zuckerberg as saying.

Some Democrat activists have already interpreted this as having to ban all advertising from US President Donald Trump and most Republicans.

The same groups that have led advertising boycotts against Fox News host Tucker Carlson, accusing him of “racism,” have turned their sights on Facebook last week, after Zuckerberg made the mistake of saying he will not censor political speech and advertising the way Twitter and YouTube have begun doing.

The boycott, branded #StopHateForProfit, has resulted in nearly 100 major brands either pulling their advertising from Facebook or threatening to do so starting in July, citing Facebook’s “repeated failure to meaningfully address the vast proliferation of hate on its platforms.”

While Zuckerberg did not mention the boycott directly, it was clear from the policies he outlined that Facebook is trying to appease its critics. Facebook stock started dropping on Monday, after the boycott received widespread media coverage and began to bite, down $25 from high point on Tuesday and falling almost 8 percent on Friday alone.

Silicon Valley’s social media platforms have been under constant fire since the 2016 election, with the US political establishment, mainstream media and activists blaming them for enabling Trump to bypass the official gatekeepers of information.

As the 2020 campaign gears up, the platforms have been under mounting pressure to “fact-check” Trump’s posts and police anything his critics label “hate speech.”

Twitter has led the charge, with YouTube following suit, and even smaller platforms like SnapChat have removed Trump’s campaign from its promotional tabs on the pretext that it “incited racial violence and promoted injustice.” 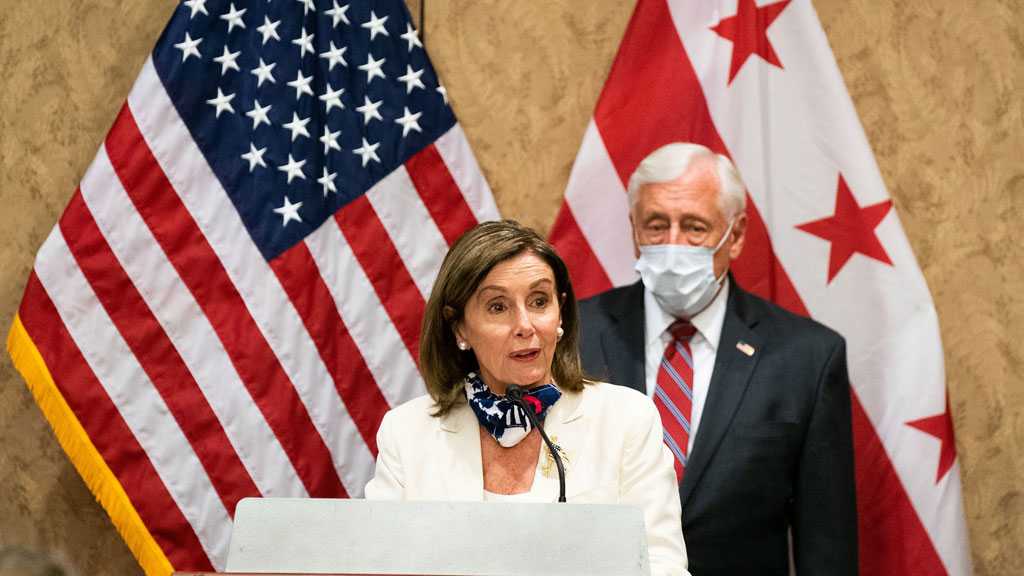 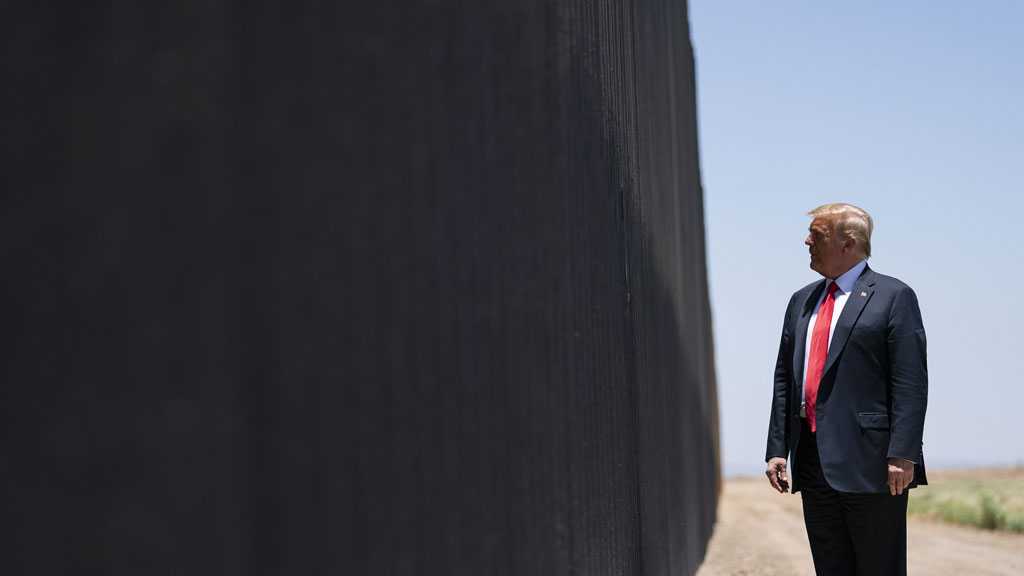 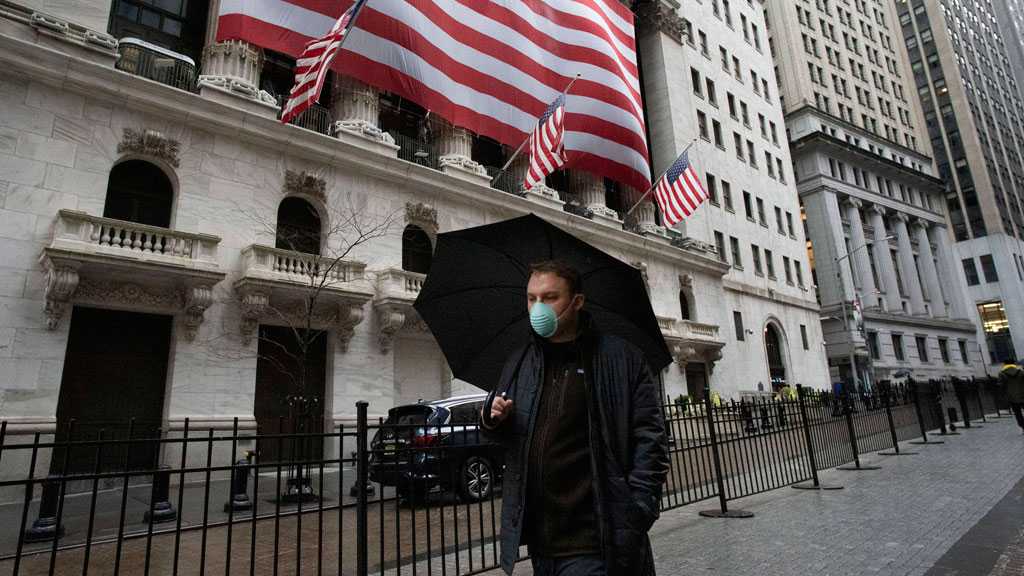