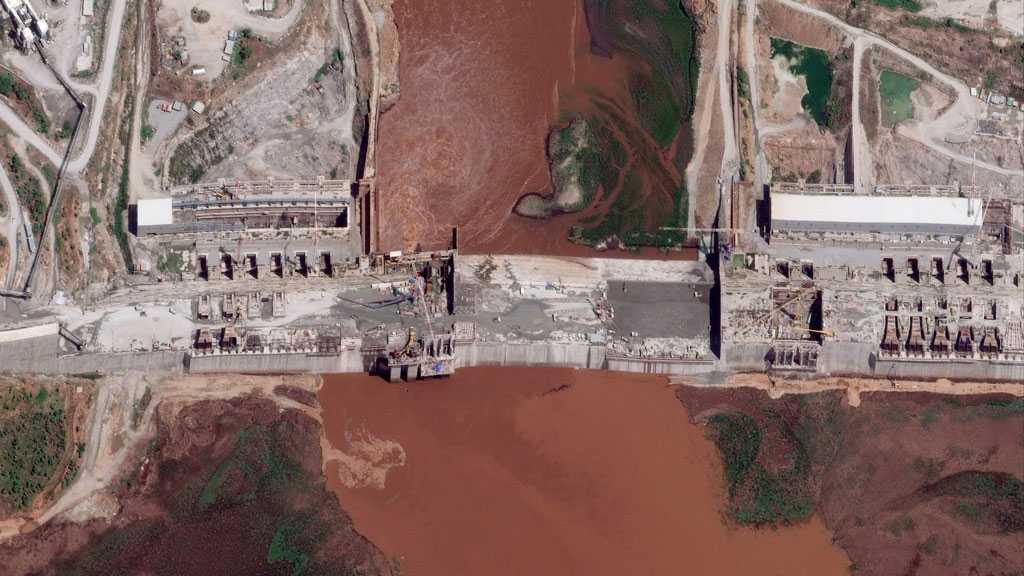 The leaders of Sudan, Ethiopia and Egypt agreed that Ethiopia will delay filling a mega-dam on the Blue Nile and return to talks aimed at reaching an accord on use of the river's waters, according to statements from Cairo and Khartoum.

The announcement late on Friday was a modest reprieve from weeks of bellicose rhetoric and escalating tensions over the $4.6bn Grand Ethiopian Renaissance Dam, which Ethiopia had vowed to start filling at the start of the rainy season in July.

There was no immediate comment from Ethiopia on the agreement, beyond a tweet from Prime Minister Abiy Ahmed that described an African Union [AU] summit discussion about the dam as "fruitful".

Ethiopia has hinged its development ambitions on the mega-project, describing the dam as a crucial lifeline to bring millions out of poverty. Egypt, which relies on the Nile for more than 90 percent of its water supplies and already faces high water stress, fears a devastating impact on its booming population of 100 million.

Sudan, which also depends on the Nile for water, has played a key role in bringing the two sides together after the collapse of mediated talks in February.

After an AU video conference chaired by South Africa on Friday, Egyptian President Abdel Fattah el-Sisi said that "all parties" had pledged not to take "any unilateral action" by filling the dam without a final agreement, according to state media.

Sudanese Prime Minister Abdalla Hamdok also indicated the impasse between the Nile basin countries had eased, saying the countries had agreed to restart negotiations through a technical committee with the aim of finalizing a deal in two weeks.

Ethiopia won't fill the dam before inking the much-anticipated deal, Hamdok said in a statement, adding: "Sudan is one of the biggest beneficiaries from the dam and also one of the biggest losers if risks are not mitigated, thus it urges Egypt and Ethiopia to the impending necessity ... of finding a solution."

Moussa Faki Mahamat, chairman of the AU, said the countries "agreed to an AU-led process to resolve outstanding issues," without elaborating.

Sticking points in the talks have been how much water Ethiopia will release downstream from the dam if a multi-year drought occurs and how Ethiopia, Egypt and Sudan will resolve any future disagreements. 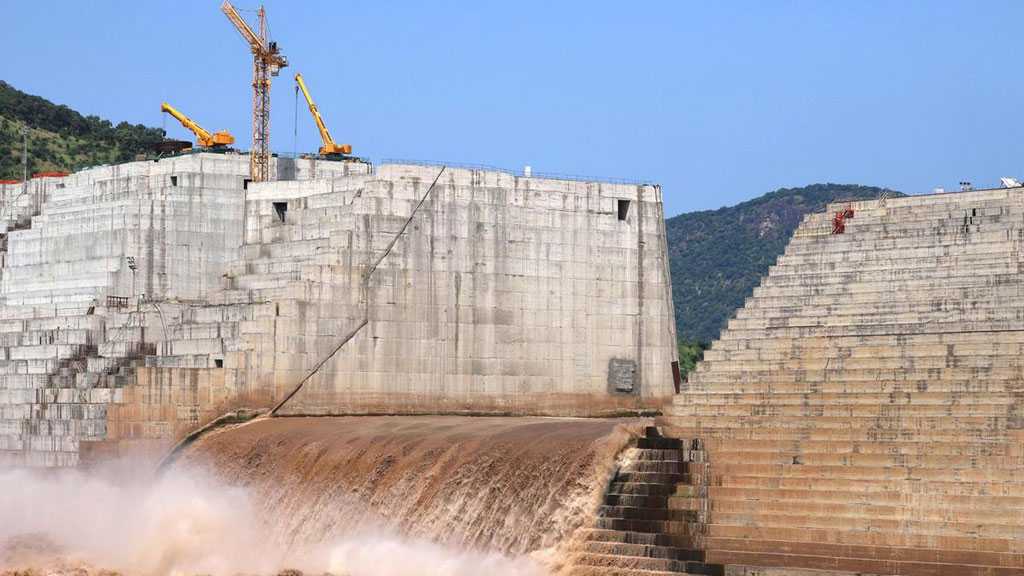 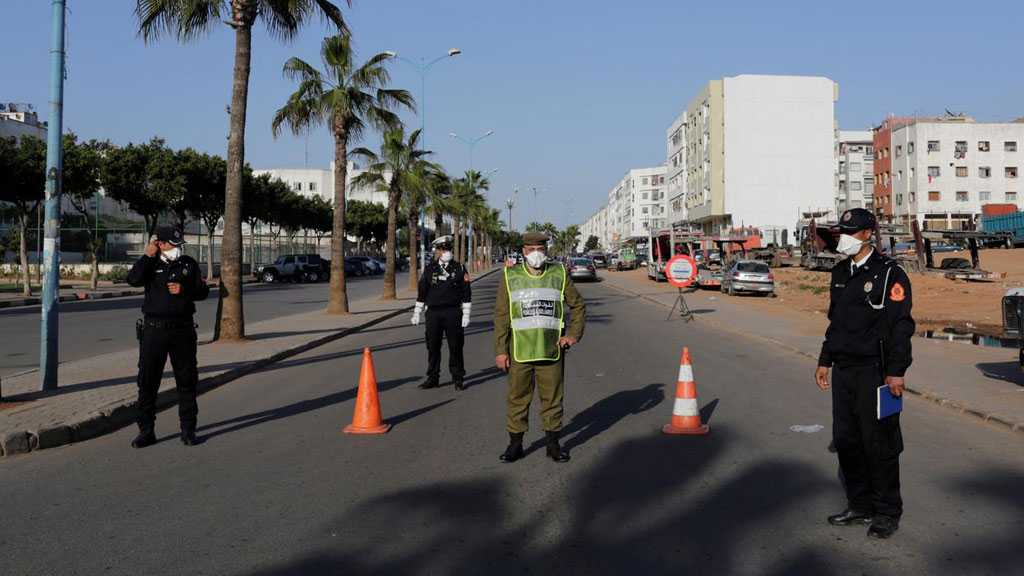 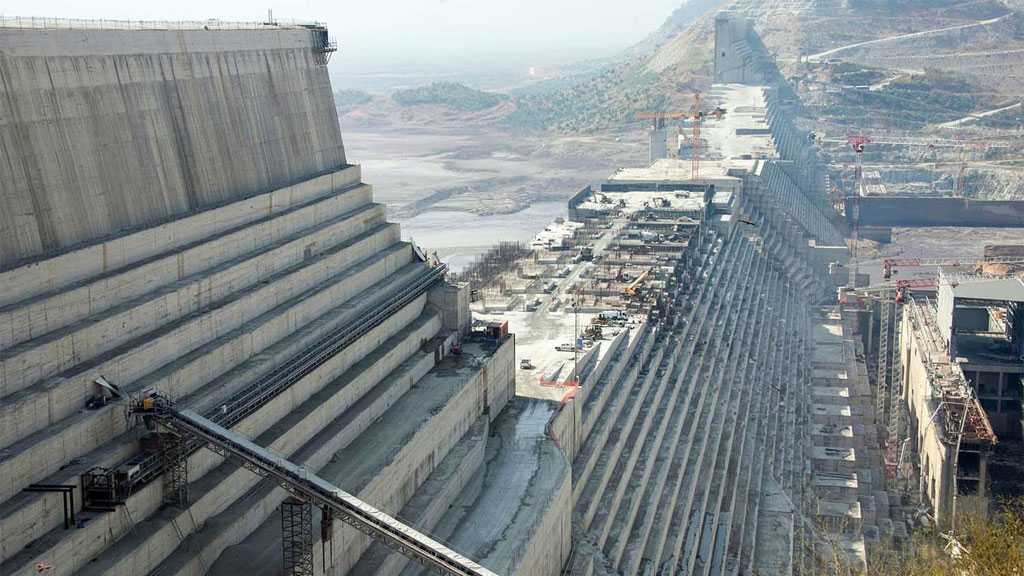