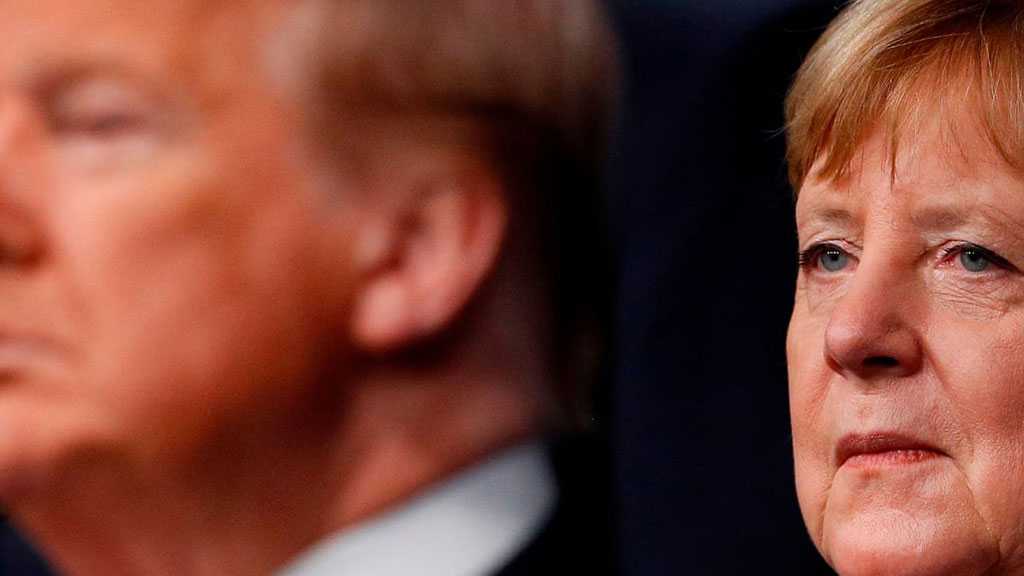 German Chancellor Angela Merkel urged European countries to think about a new reality when it comes to America's global clout.

"We grew up in the certain knowledge that the United States wanted to be a world power. Should the US now wish to withdraw from that role of its own free will, we would have to reflect on that very deeply", Merkel said in an interview with a group of six European newspapers, including The Guardian, on Friday.

Touching upon the American troop presence in Germany, she said that it helps to protect the interests of the United States of America.

Merkel also singled out Berlin’s military spending, saying that "we have to spend more on defense" and that "we have achieved considerable increases in recent years, and we will continue on that path to enhance our military capabilities".

Regarding NATO, Merkel cited "compelling reasons to remain committed to a transatlantic defense community and our shared nuclear umbrella", adding that "of course Europe needs to carry more of the burden than during the Cold War".

Additionally, she mentioned Brexit and argued that Britain will have to "live with the consequences" of Prime Minister Boris Johnson scrapping his predecessor Theresa May’s blueprint to bolster a close economic relationship with the EU after the UK’s withdrawal from the bloc.

"We need to let go of the idea that it is for us to define what Britain should want. That is for Britain to define – and we, the EU27, will respond appropriately", Merkel said.

Merkel warned that "if Britain does not want to have rules on the environment and the labor market or social standards that compare with those of the EU, our relations will be less close".

According to the chancellor, "that will mean it [the UK] does not want standards to go on developing along parallel lines". 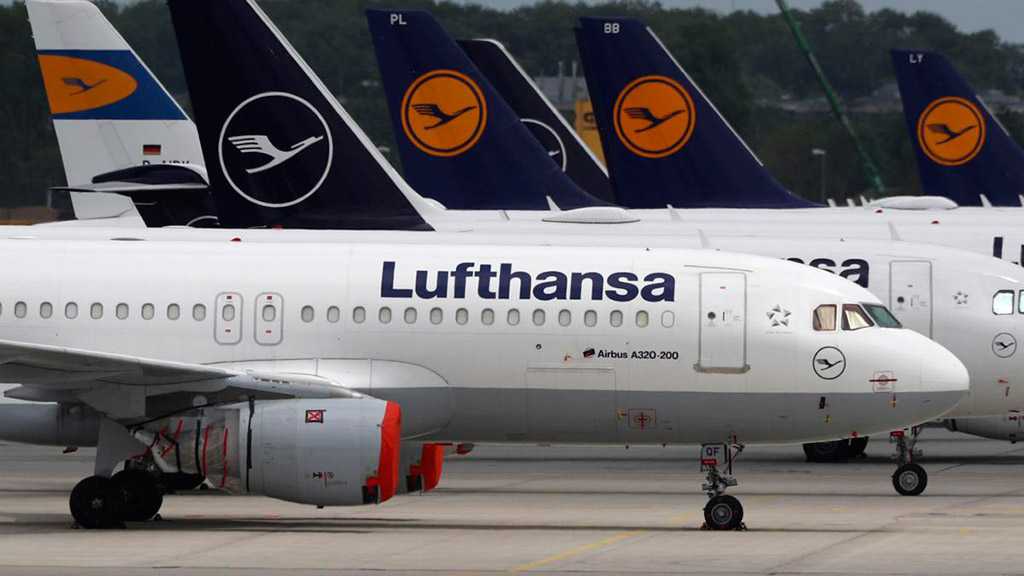 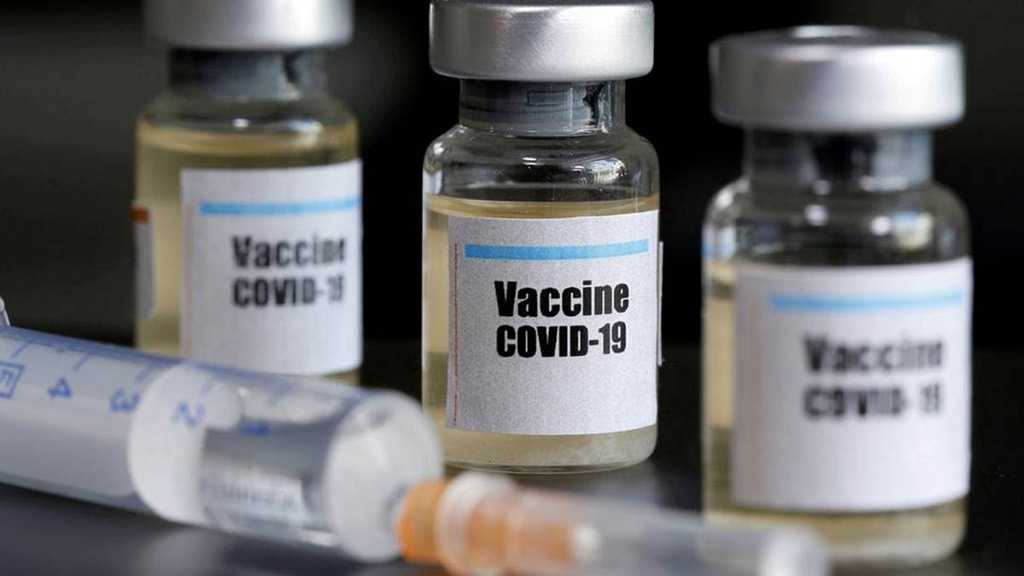 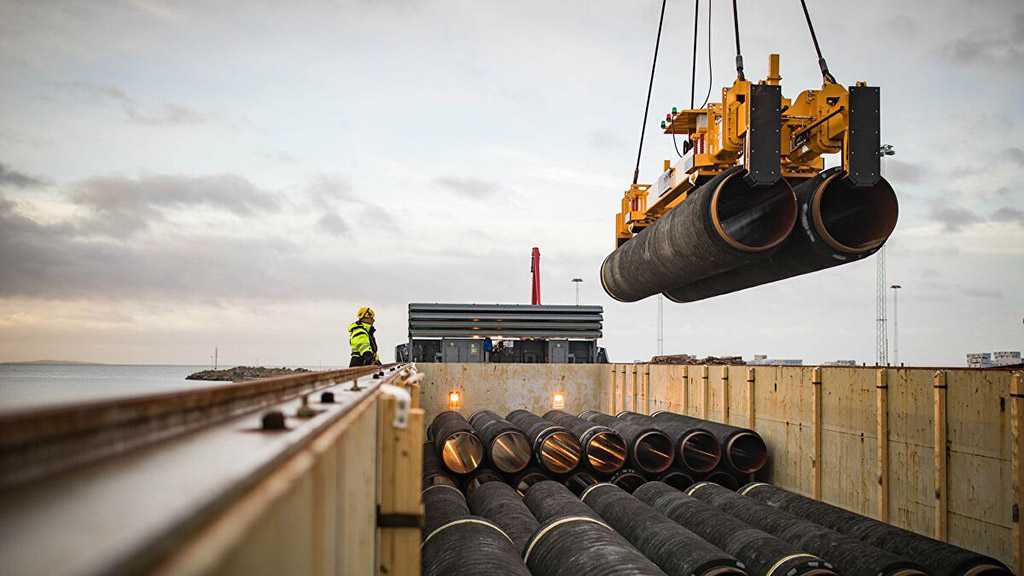