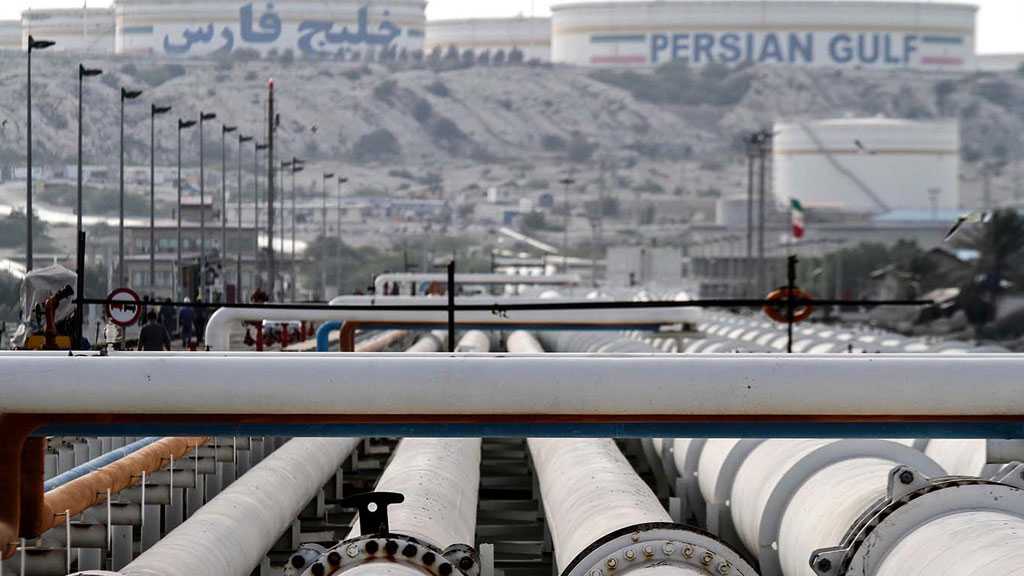 Iranian President Hassan Rouhani on Thursday launched a major oil pipeline project which enables the country to export its oil without relying on the Strait of Hormuz.

“What is strategic about this project is that many countries in the region have managed to find a second way so that they can export their oil using other routes whenever the Strait of Hormuz faces danger,” Rouhani said while inaugurating the project.

With the launch of the 1,000-kilometer pipeline from Goreh to Jask, the country’s oil exports will no longer be linked to the Hormuz Strait and will not be stopped even if the international maritime passage was to be closed one day, he added.

The Strait of Hormuz is the world’s most important chokepoint for oil, where almost a fifth of the world’s crude or about 20 million barrels per day [bpd] passes through to markets in Asia, Europe, North America and beyond.

Shipping through the narrow strait, with the lane just three kilometers wide in either direction at its narrowest point, has become fraught since the US began building its military presence in the Persian Gulf.

The pipeline will bring oil from Goreh in Bushehr to Jask, making it strategically important as the country’s second-largest crude oil export terminal.

The Kharg Island terminal deep in the Gulf is currently Iran’s key outlet, accounting for 90 percent of its oil exports. To reach Kharg, tankers must pass the Strait of Hormuz.

Rouhani said that Leader of the Islamic Revolution His Eminence Imam Sayyed Ali Khamenei had told him that the project was “the most strategic work” his administration had undertaken.

The new terminal is close to Chabahar which Iran is developing in cooperation with other countries, most notably India.

Chabahar is about to become a key link in the International North South Transport Corridor [INSTC], a multi-modal network of ship, rail and road routes to move freight between India, Iran, Afghanistan, Armenia, Azerbaijan, Russia, Central Asia and Europe.

It offers a key trade and transport corridor that presents a cheaper and shorter alternative to the traditional route through the Suez Canal.

The terminal would be connected to Iran’s Caspian Sea port of Neka, enabling Tehran to boost shipments of oil from Caspian producers.