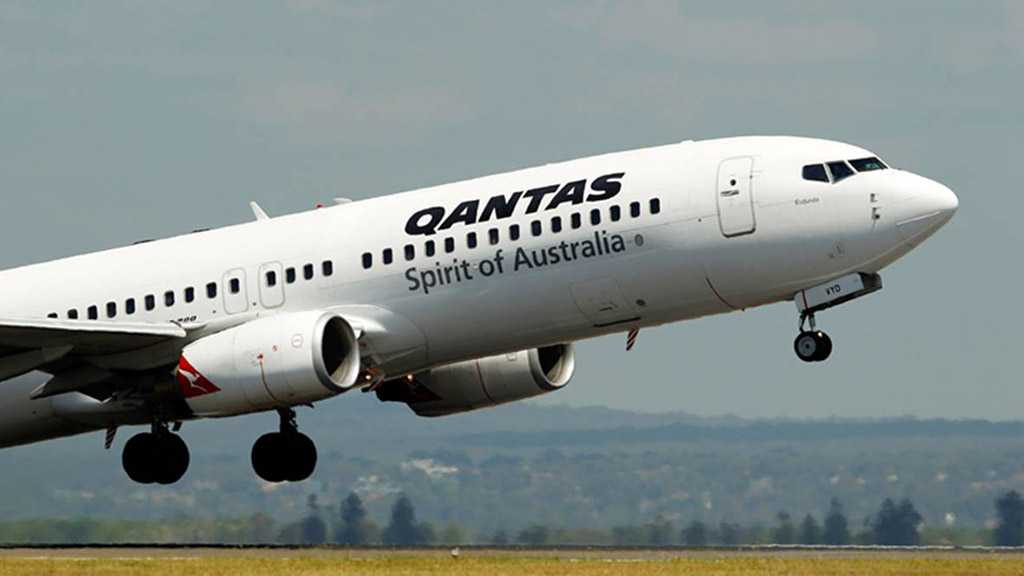 Australian aviation company Qantas on Thursday revealed plans to cut up to 6,000 jobs as part of its recovery plan after the pandemic, ABC reported.

In a statement sent to shareholders seen by Australian broadcaster ABC, Chief Executive Alan Joyce said that an additional 15,000 workers would remain on leave without pay for the foreseeable future as the company does not expect to resume substantial international travel before next summer.

"The 6,000 jobs [going] are jobs that we don't see coming back for a long time", Joyce said, according to ABC.

Additionally, about 100 aircraft will remain grounded for at least 12 months, six Boeing 747 planes will be permanently retired and 12 long-haul Airbus A380 will be grounded for three years. New deliveries of one Boeing and one Airbus will also be deferred, ABC reported.

The letter went on to detail plans for the company to arrest the bleeding of liquid currency and attempt to raise up to 1.9 billion Australian dollars [$1.3 billion]. Joyce himself will not be receiving a salary for the time being and accepted a 15 percent pay cut, executives will have no bonuses, among other measures.

Australia closed its borders and grounded all international and most domestic flights to halt the spread of the coronavirus within its borders. The rate of infection has largely remained under control, with 7,558 cases reported as of Thursday with 104 fatalities. 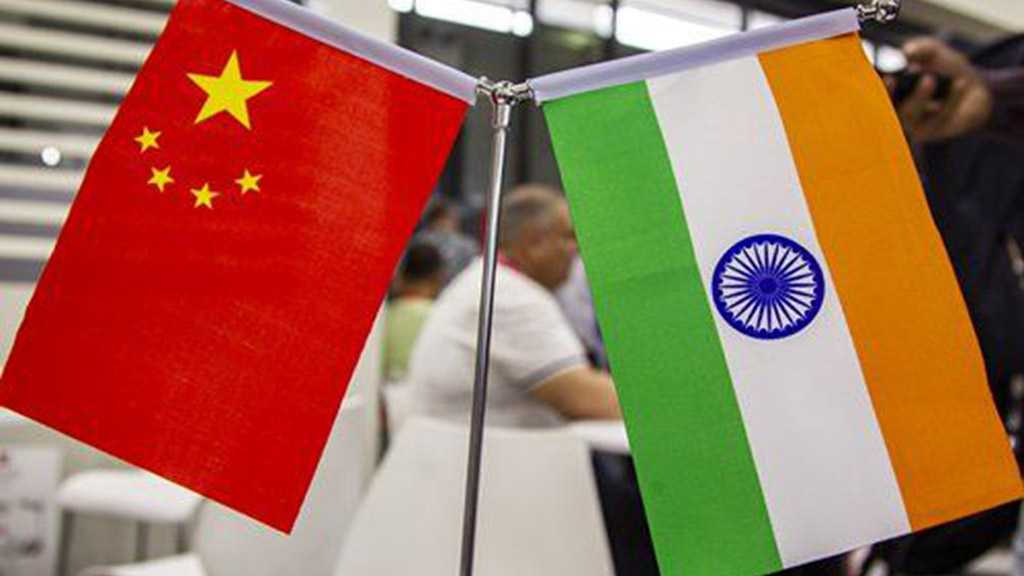 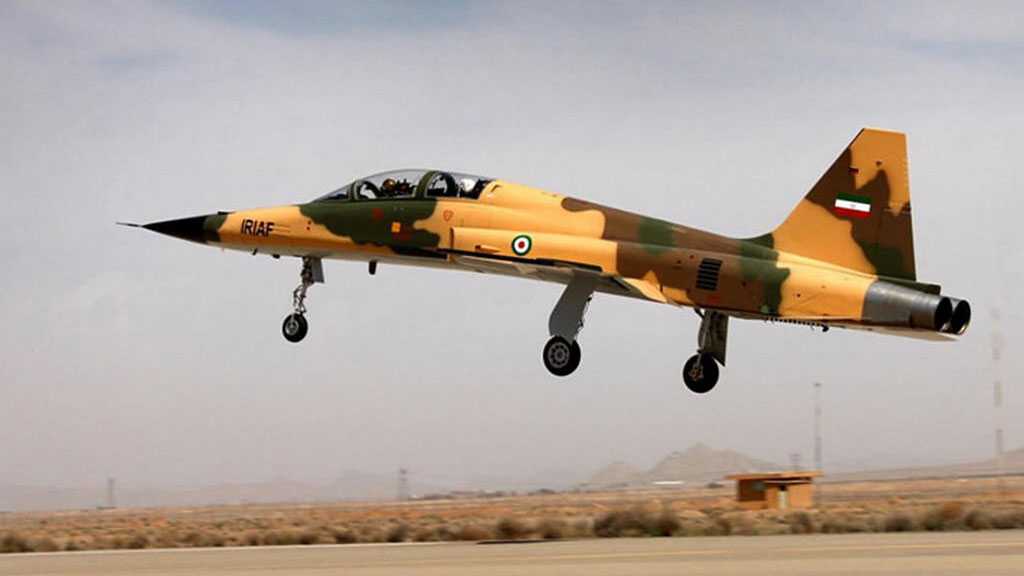 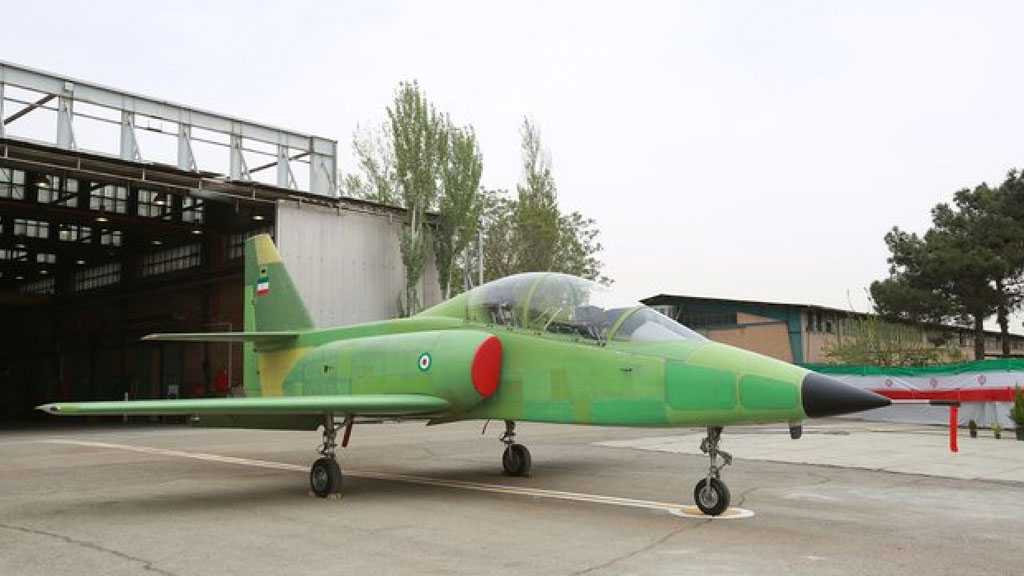