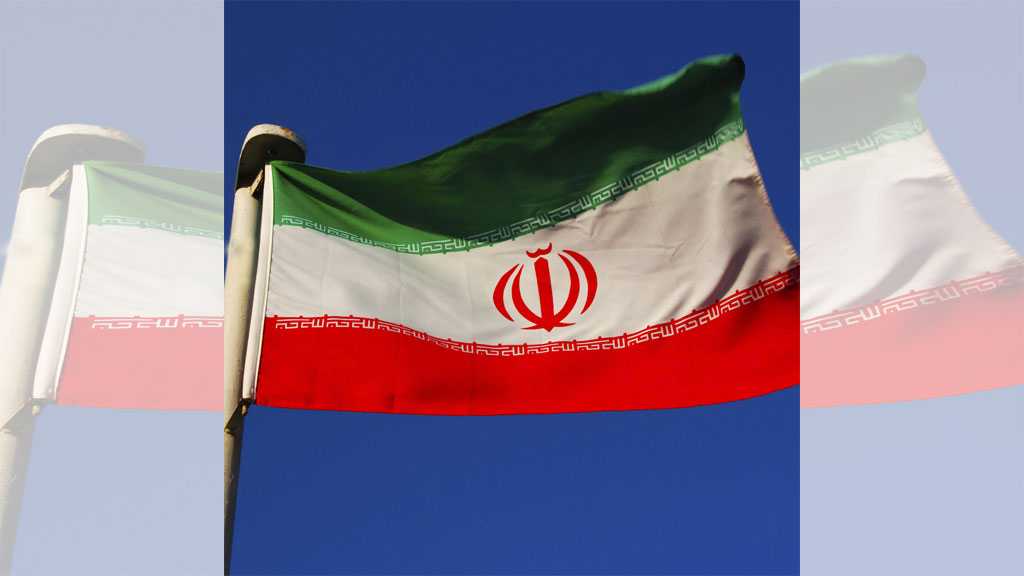 “US desperate moves against Iranian individuals - like the one announced by @SecPompeo, aka the #SecretaryofHate – just signal the miserable failure of the so-called “max pressure” Mousavi wrote in his Twitter account on Thursday.

Earlier, US Secretary of State Mike Pompeo said: “The US is sanctioning five Iranian captains who delivered gasoline and its components to Venezuela.”

Recently, Iranian oil tankers docked at Venezuela's port after passing the Caribbean Sea to help the friendly nation of Venezuela deal with shortage of fuel was caused after the US sanctions against the country.

The arrival of Iranian oil tankers in Venezuela challenged the arrogant system of the US and proved once again that the Iranian government bravely defends its principles and supports its brotherly nation of Venezuela, the president of Constituent Assembly noted. 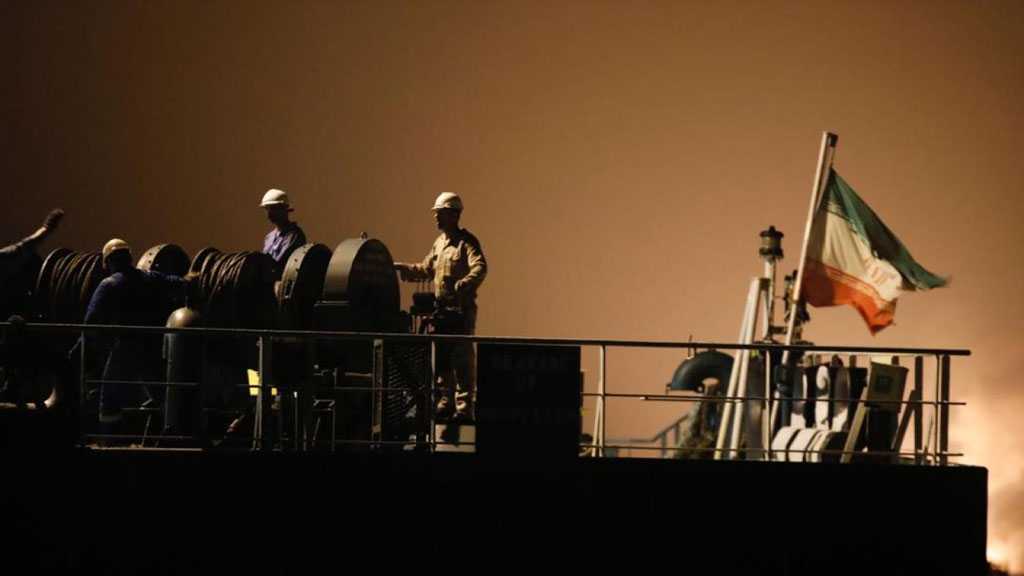 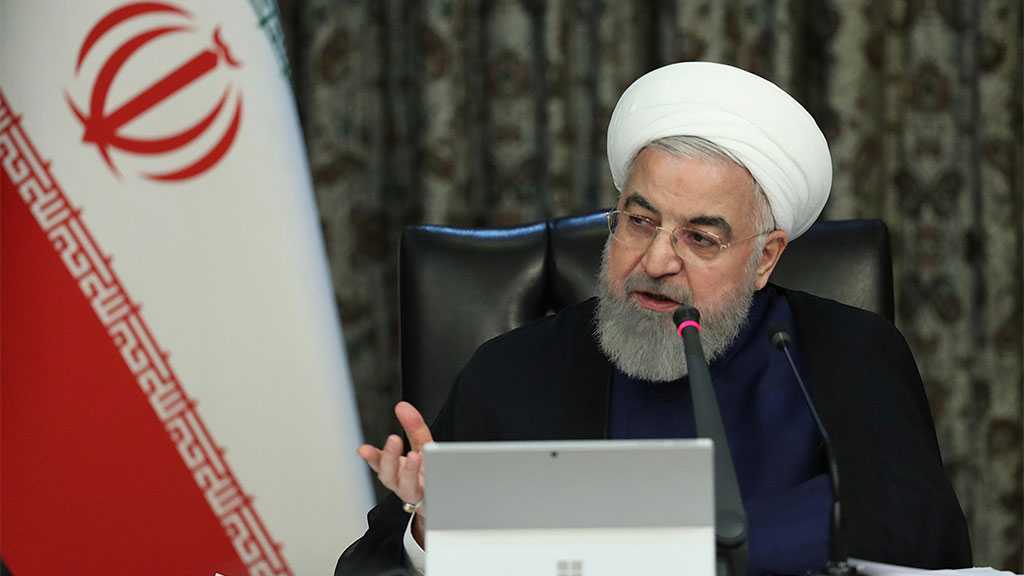 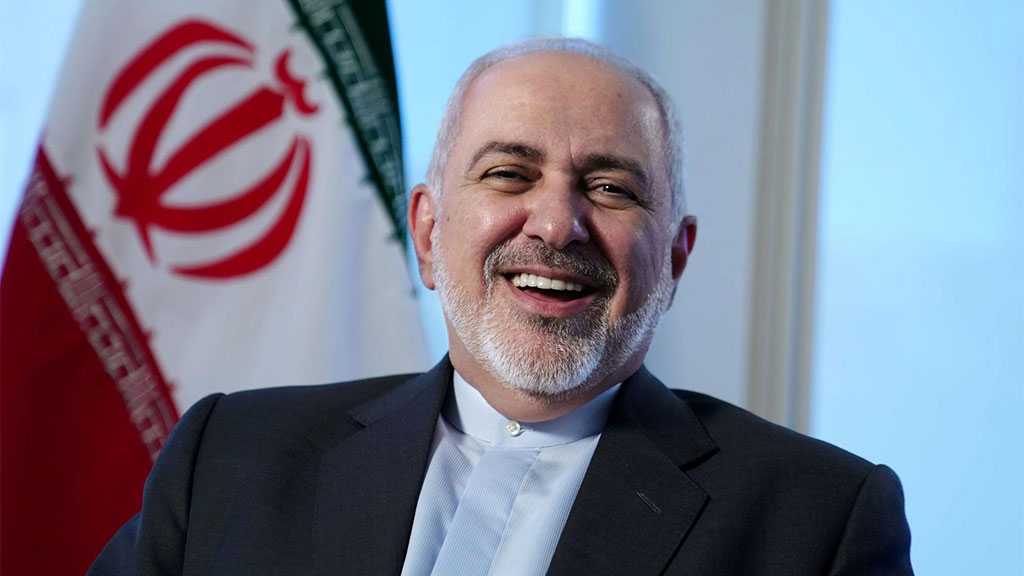