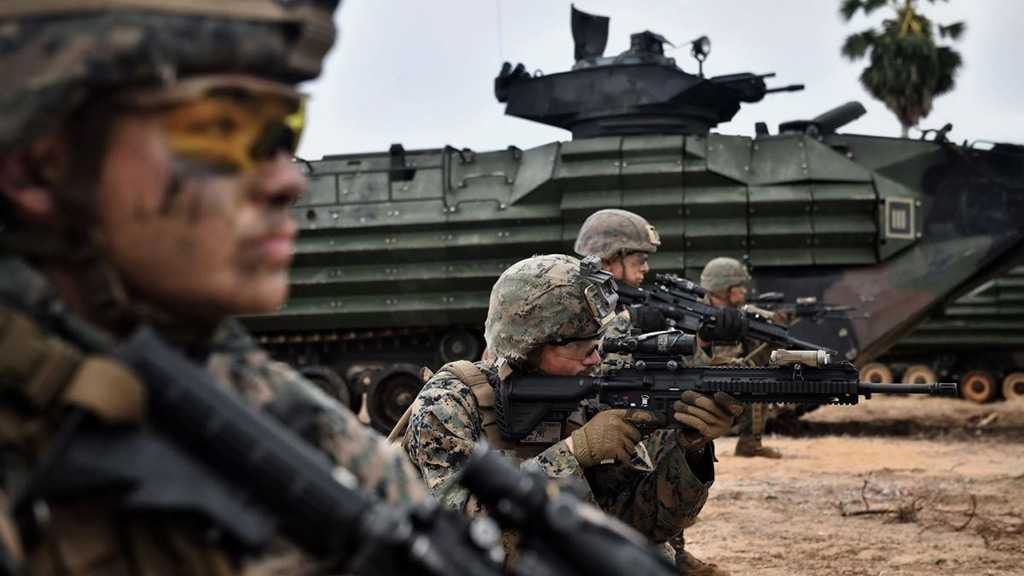 On June 15, Trump announced his intent to slash US troops garrisoned in Germany by nearly 10,000 until the Central European nation pays its “delinquent” NATO support bill. Each NATO nation is expected, but not required, to spend at least 2% of its gross domestic product [GDP] on defense; Germany dedicated 1.4% of its GDP to military matters last year.

The move would leave about 25,000 US troops in Germany. However, Gen. Jeffrey Harrigian, who heads US Air Forces Europe, said on June 18 he had “not received any specific guidance directing me to do any specific planning” for redeployment.

Then on Sunday, O’Brien penned an op-ed in the Wall Street Journal defending the move, calling “the Cold War-style garrisoning of troops” in countries like Germany “now, in part, obsolete.” He suggested the troops would instead be redeployed to US bases in the Pacific, where they would be used to confront China.

“Thousands may expect to redeploy to the Indo-Pacific, where the US maintains a military presence in Guam, Hawaii, Alaska and Japan, as well as deployments in locations like Australia,” the adviser wrote. “In that theater, Americans and allies face the most significant geopolitical challenge since the end of the Cold War.”

In late 2017, the Trump administration outlined its strategic vision for the future, noting the Pentagon must pivot from its two-decade-long focus on the irregular warfare of the US War on Terror and concentrate on “great power competition” with Russia and China. However, subsequent thought by the Pentagon has zeroed in on Beijing as the primary threat to the United States in the 21st century: its military prowess is steadily increasing, its tech sector is burgeoning in fields like 5G, artificial intelligence and space travel, and its economy is due to eclipse that of the United States in the near future.

However, Robert Dujarric, co-director of the Institute of Contemporary Asian Studies at Temple University in Tokyo, told Stars and Stripes that the withdrawal has “nothing to do with helping defend Asia: Trump has a problem with NATO.”

Indeed, O’Brien’s focus was primarily on Germany. He attacked Berlin as a vacillating ally, saying it “still has time to step up and show leadership.” He noted it has partnered with Russia on the Nord Stream 2 gas pipeline beneath the Baltic Sea and has yet to rule out Chinese telecom giant Huawei as its 5G network provider, which US intelligence has claimed is a security liability due to its connections with the Chinese leadership.

O’Brien noted that some of the troops would stay in other European countries, however. Some might even go further east and closer to Russia. Polish daily Dziennik Gazeta Prawna reported on Tuesday that the upcoming deployment of 1,000 US troops to Poland had now been doubled. The redeployment will bring extensive Air Force assets, including fighters, bombers and transports.

Hawkish US academics have also pushed for a stronger NATO deployment to Romania, arguing in a recent paper for turning the country into NATO’s “center of gravity” for anti-Russian deterrence in the region. 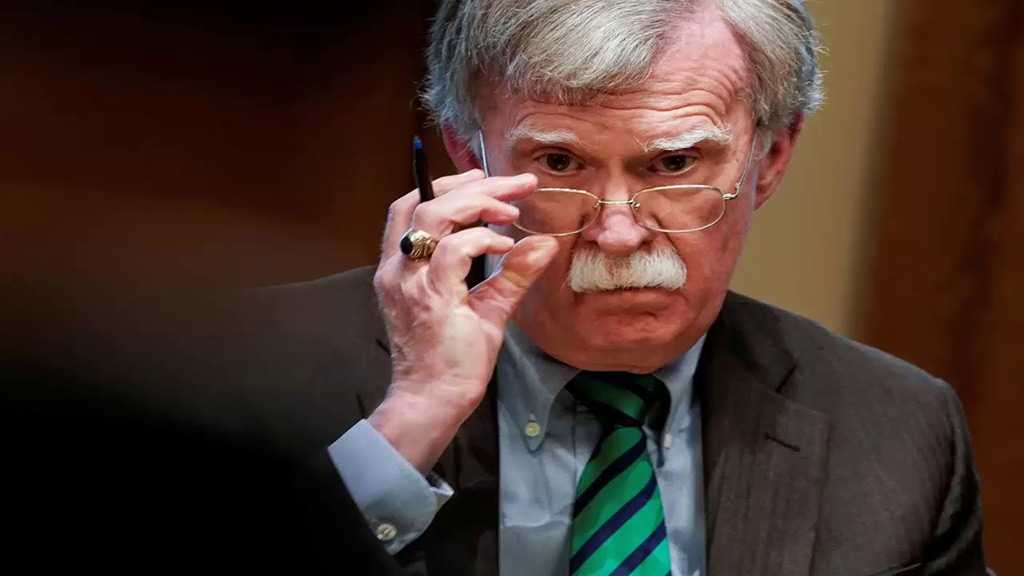 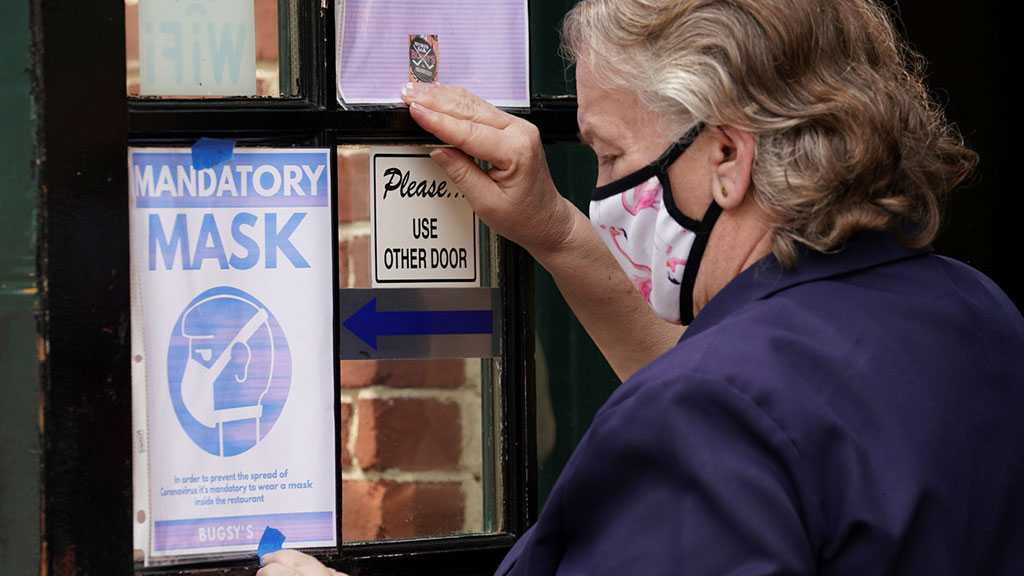 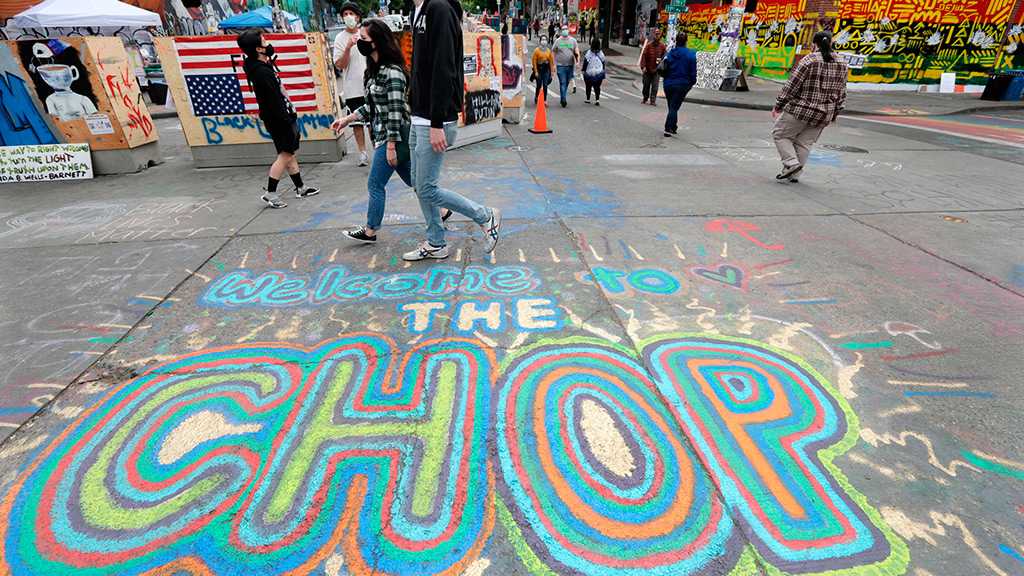