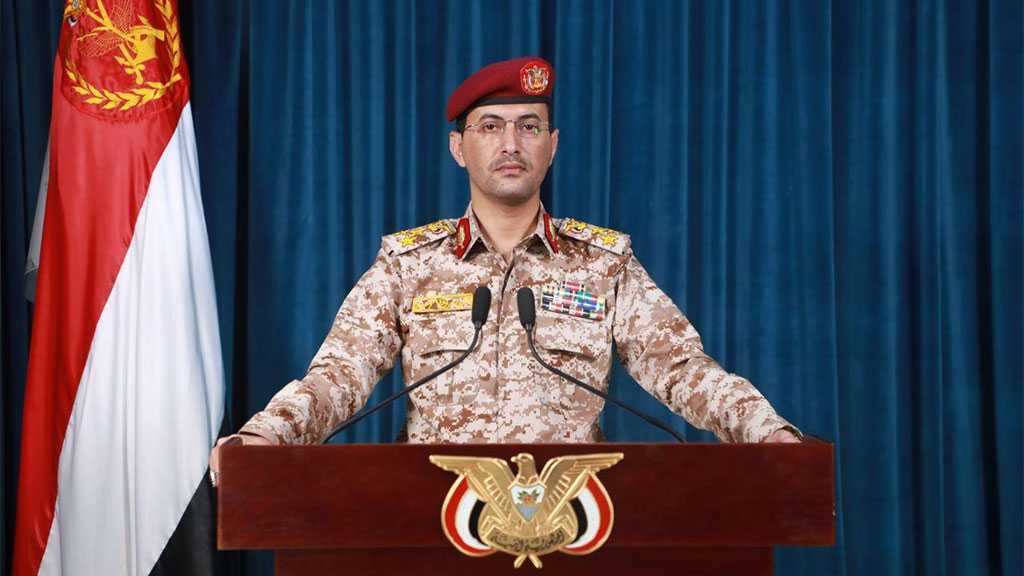 In response to the continued unjust blockade and aggression against the great Yemeni people and dear country, the Yemeni armed Forces, with God’s grace, carried out the biggest military operation ‘Balance of Deterrence 4’ which targeted the Saudi enemy’s capital with several ballistic and winged missiles, as well as drones of the Propelled Air Force.

With God’s help and support, Quds and Zolfiqar missiles, and Sammad-3 drones targeted military sites in the Saudi enemy’s capital [Riyadh] including the Defense and Intelligence Ministry, Salman Airbase and military targets in Jizan and Najran.

The Yemeni Armed Forces warned the enemy of the repercussions of continuing its aggression, attacks, criminal blockade, and confirms its stable and legitimate right provided by the religious, ethical, humanitarian and patriotic duty to defend the dear Yemen and its patient, steadfast and resistant people.

The Yemeni Armed Forces vowed that, depending on Allah and His help, will carry out tougher and stronger military operations until lifting the blockade, ending the war and achieving liberation and independence.

Victory be to Yemen and all of the honorable and free people of the nation. 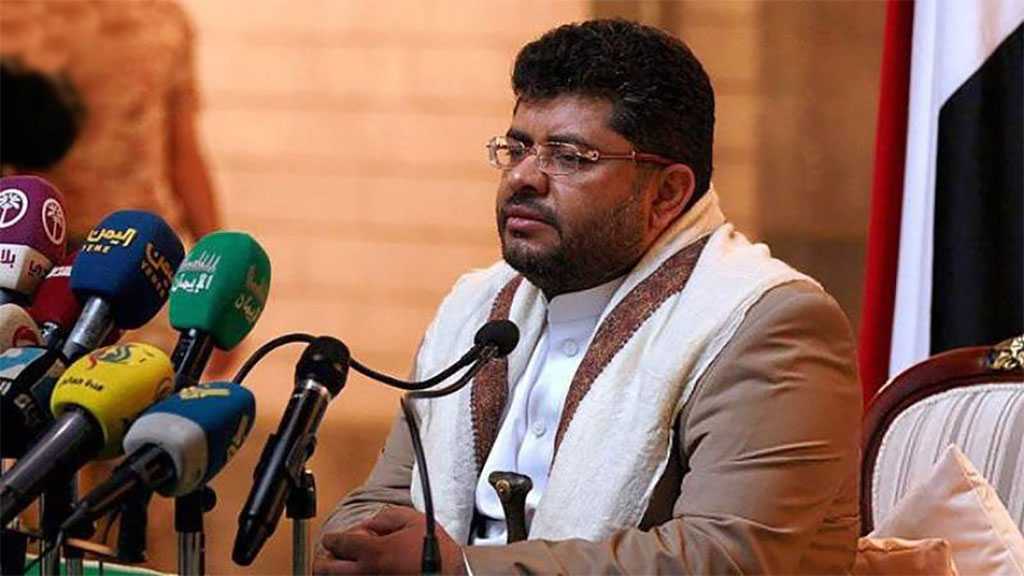 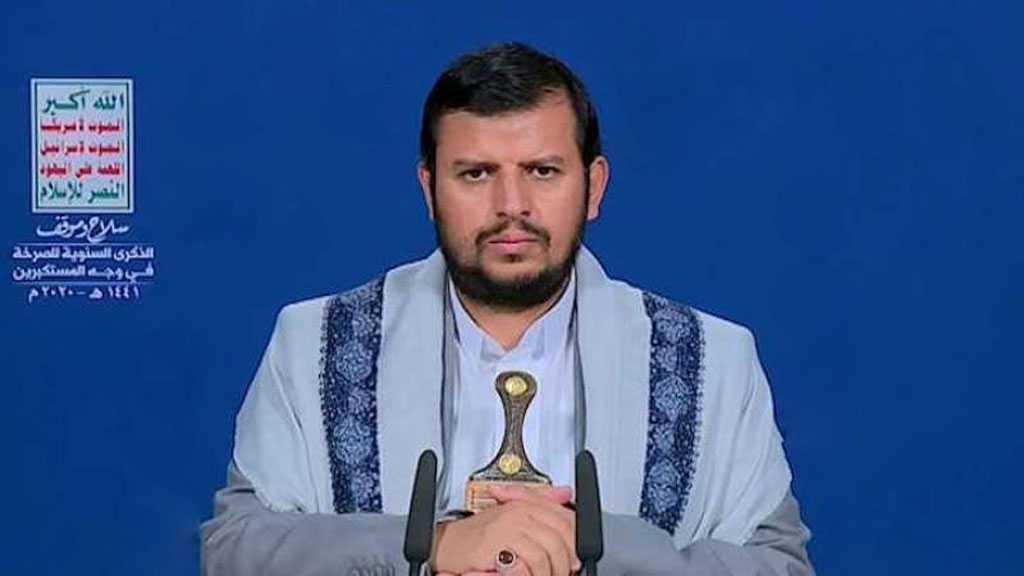 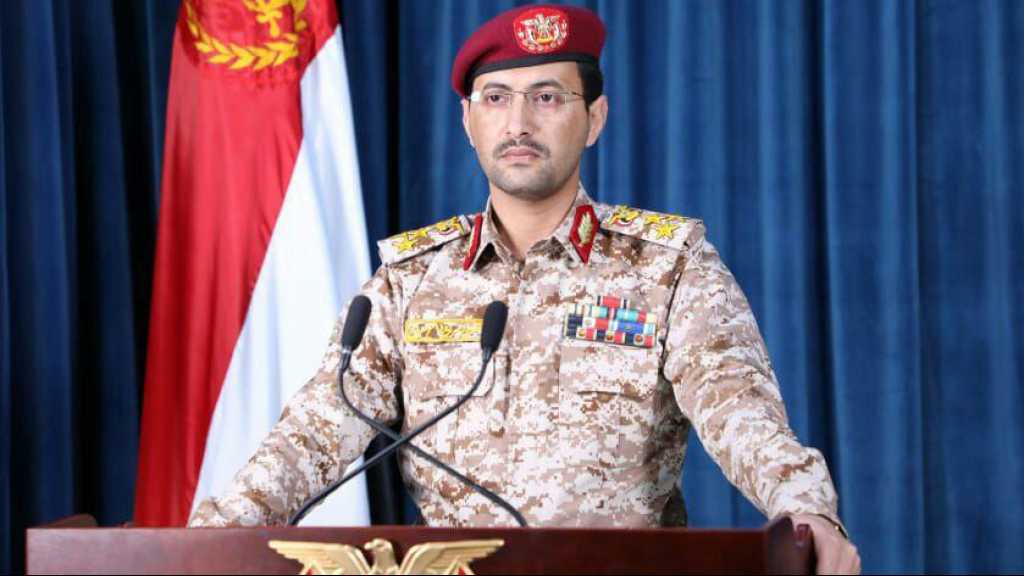