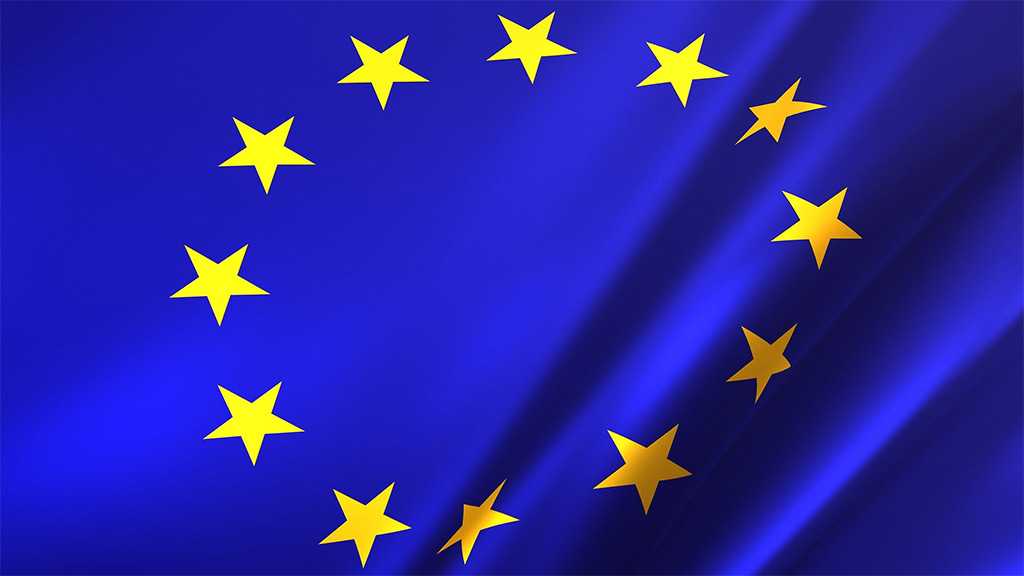 The Liberals, the junior government coalition party, have joined the ruling Conservatives in favoring EU membership as a stated policy.

At a digital national party meeting, the Liberals' central board voted to say yes to EU membership, which would be decided through a referendum.

“It was a good debate, with respect for various viewpoints”, Trade Minister and the leader of Liberals program committee Iselin Nybo told the newspaper Aftenposten.

As the Liberals earlier opposed EU membership, political commentator Kjell Werner defined this as “new tones” coming from the party. In his opinion piece in Dagsavisen, Werner also stressed that there is a pro-EU majority in all of the party’s largest county chapters, and that the leader of the Liberals’ youth organization Young Liberals, Sondre Hansmark, has promoted EU membership for several years.

Hansmark has argued that “pressing issues” such as climate change, migration and personal privacy in the age of the Internet can only be solved through committed international cooperation. That also applies to the problem of multinational companies that avoid taxation where they do business, he believes.

According to Hansmark, Norway is in many ways already fully integrated into the EU by way of its membership in the European Economic Area [EEA] that obliges the country to follow most EU directives and practices in return for access to the EU market. “The only thing we lack is the right to vote” on EU issues, Hansmark said, calling for this to be rectified through membership.

Previously, the Conservatives were pretty much the only party pushing for EU membership. Prime Minister Erna Solberg said during the 2009 election campaign that it was a major goal to get Norway into the EU. In 2005 she aired the idea of introducing the euro in Norway.

However, Hulda Holdvedt, the national spokesperson for the Greens Party’s youth organization, recently made a surprising statement in the newspaper Aftenposten, calling EU objections downright wrong and outdated. She stressed that the climate crisis crosses all borders and can be only solved through international cooperation.

Holdvedt urged the left side of the Norwegian politics, where the EU traditionally has been flatly rejected, to “embrace the EU”, calling it “the greatest force in climate negotiations”. Holdvedt went so far as to say that Norway “must be willing to give up a bit of sovereignty in order to achieve committed climate policies”.

Even Labor Party leader Jonas Gahr Store has long supported EU membership personally, but has been suppressing his opinion in order not to disrupt party unity.

The Liberals are Norway's oldest party, and dominated its political landscape in the late 19th and early 20th century, enacting reforms that brought the country freedom of religion, universal suffrage and state schooling. However, in the postwar era it lost most of its momentum and became a small-scale party that occasionally joins centrist and center-right coalitions, like today.

Meanwhile, public opinion on the EU issue also appears to have changed. Last autumn, a poll registered a solid majority against the EU [nearly 60 percent], still indicating a drop compared with 70 percent a few years ago. Nearly 30 percent favored EU membership [up from 20 percent], implying that the “no” is not as flat as before.

Norway had considered joining the European Community once and the European Union once, but opted to decline following referendums in 1972 and 1994. 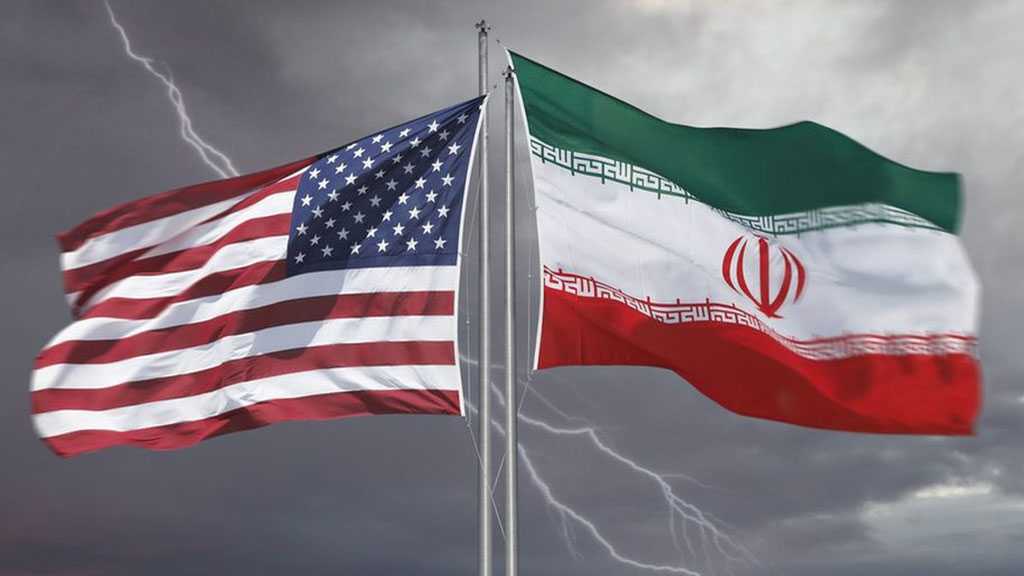 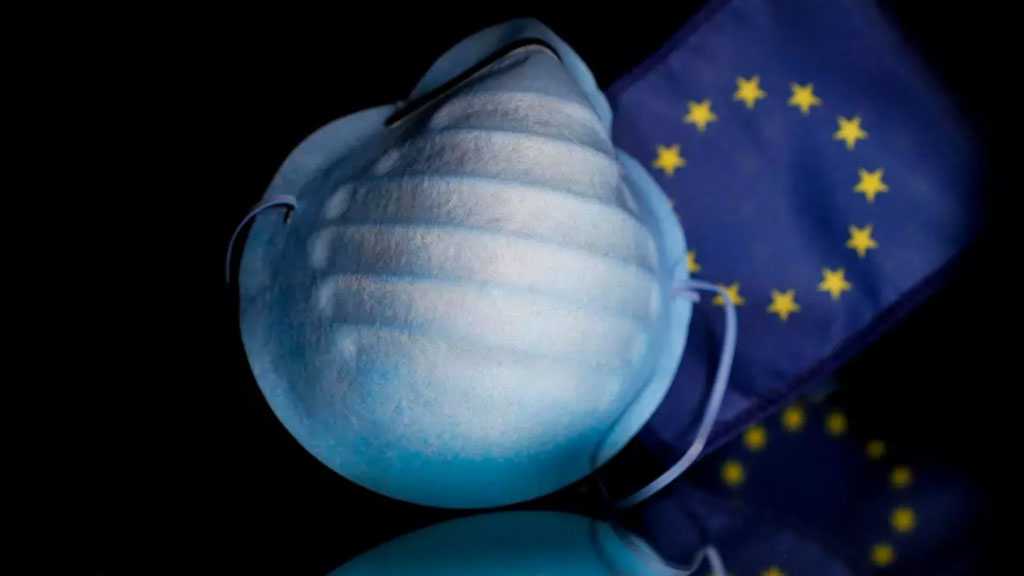 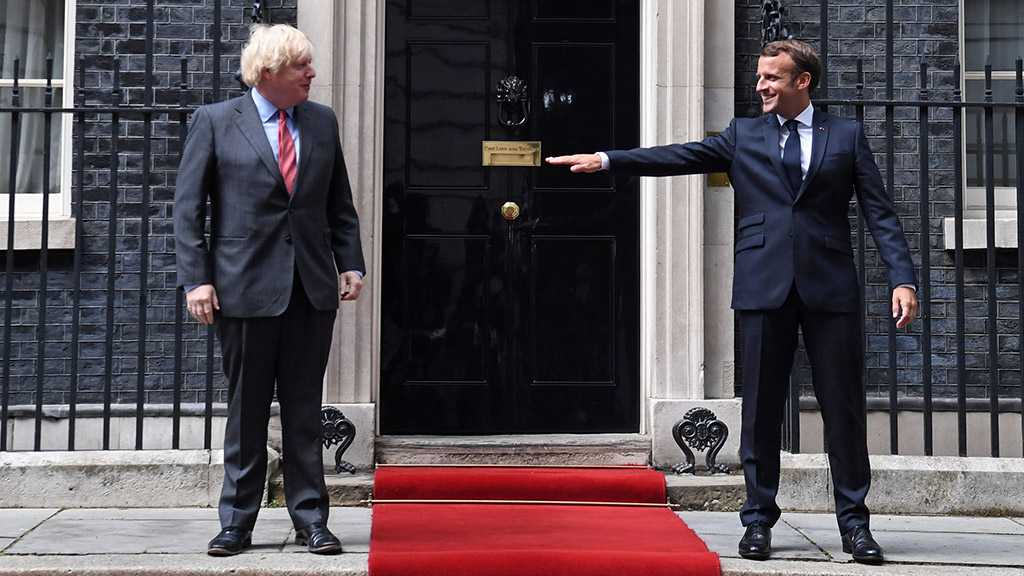