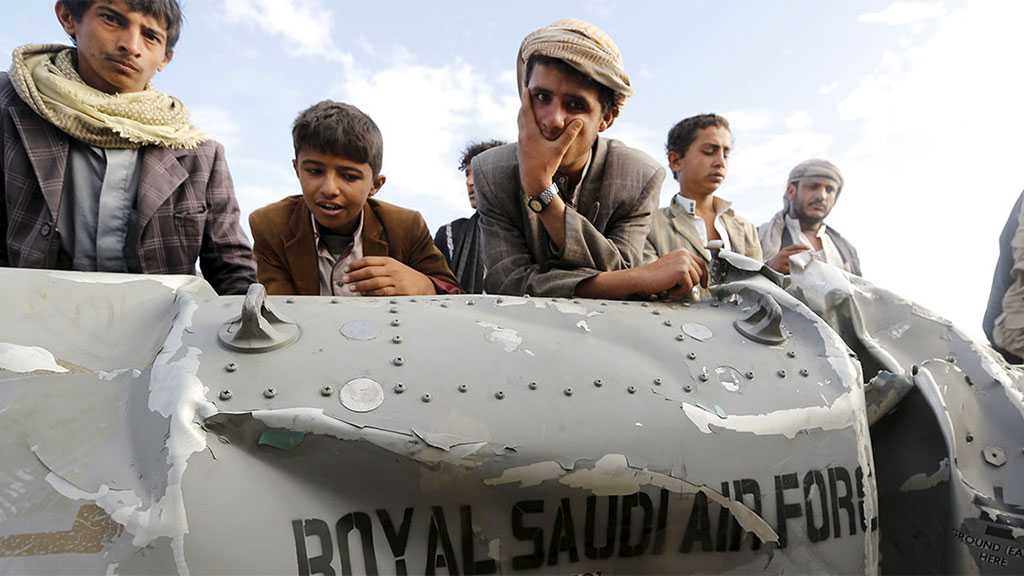 It seems that Saudi Arabia’s austerity measures at home are totally unrelated to the kingdom’s military budget.

Despite the financial pressure, the kingdom is unlikely to curtail its military spending in Yemen — estimated to be around $200 million a day —, the report said.

Just days after Riyadh unveiled austerity measures in May, US officials said Boeing was awarded contracts worth $2.6 billion to supply the kingdom with more than 1,000 surface-to-air and anti-ship missiles.

Meanwhile, a report published by AFP on Monday, said that on top of the Saudi war and the coronavirus pandemic, Yemen faces looming economic disaster.

Yemen is already gripped by what the UN calls the world's worst humanitarian crisis, with tens of thousands killed and an estimated four million people displaced by war.

The World Bank said three-quarters of the population lives in poverty and last year the UN estimated 80 percent of Yemenis were at risk of hunger and disease.