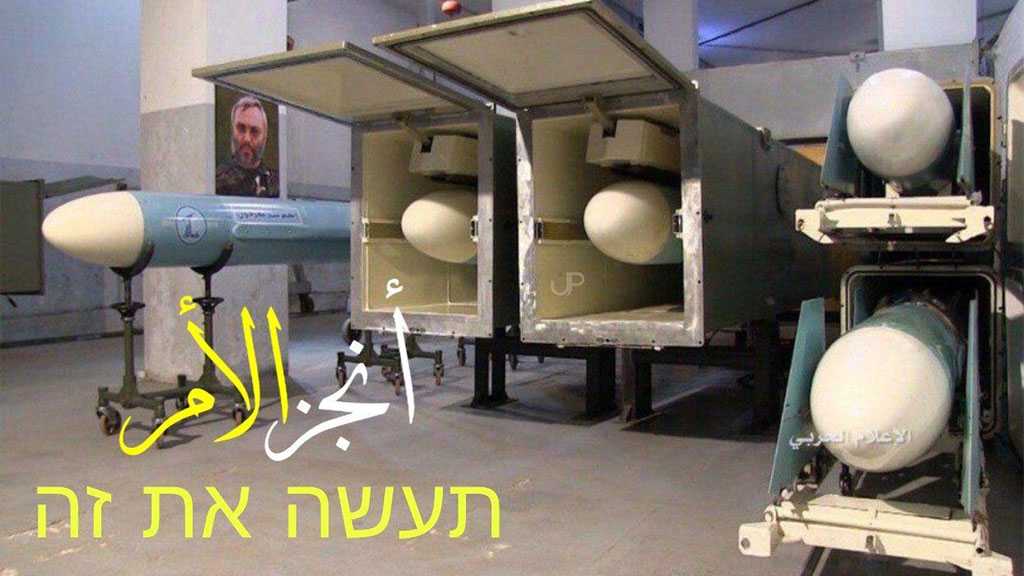 Hezbollah released a video showing that its precision-guided missiles can hit targets anywhere in the ‘Israel’-occupied Palestinian territories.

The video, circulated on social media Sunday, showed coordinates of strategic ‘Israeli’ positions that are within the range of Hezbollah’s missiles, with remarks of Lebanese resistance movement’s Secretary General His Eminence Sayyed Hassan Nasrallah playing in the background.

“Today, we can not only hit the city of Tel Aviv but also, if God wills it and with his help, we can hit very precise targets within Tel Aviv and anywhere in occupied Palestine,” Sayyed Nasrallah can be heard as saying during the video.

The video concluded with the statement “Whatever you do to block the way — it’s already over and done with.”

Hezbollah was established following the 1982 ‘Israeli’ invasion and occupation of southern Lebanon.

Since then, the movement has grown into a powerful military force, dealing repeated blows to the Zionist military, including during a 33-day war in July 2006. 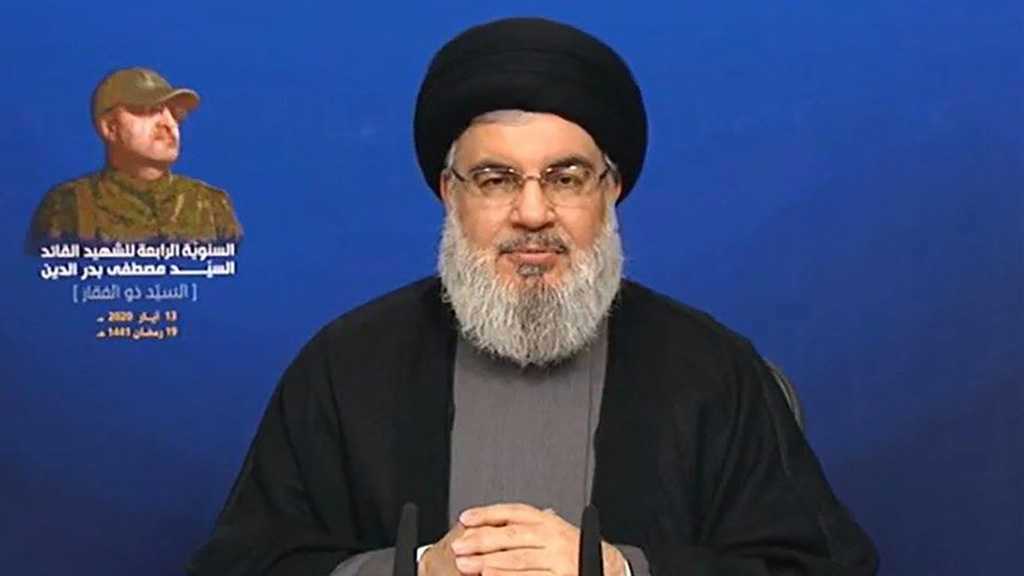 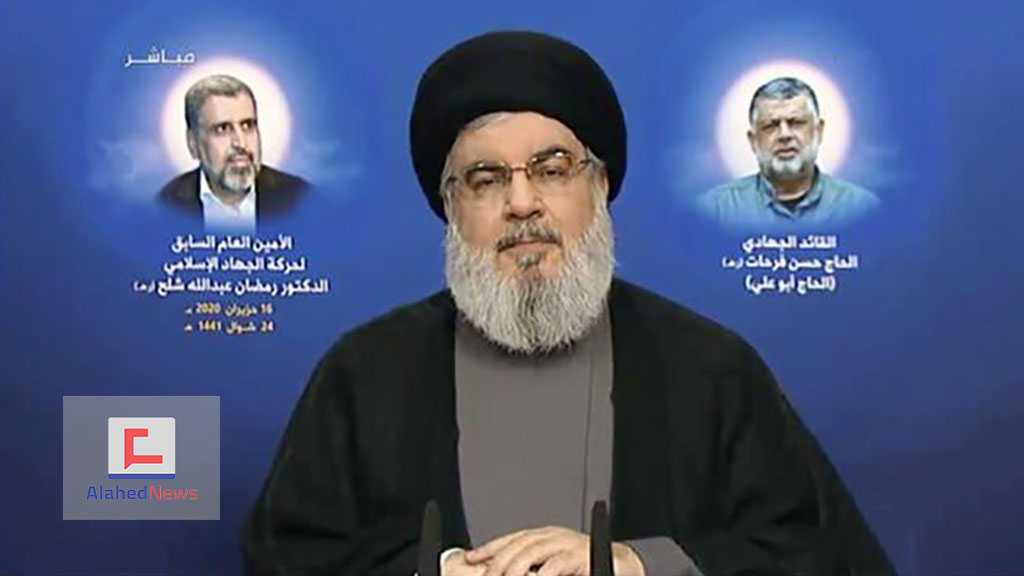 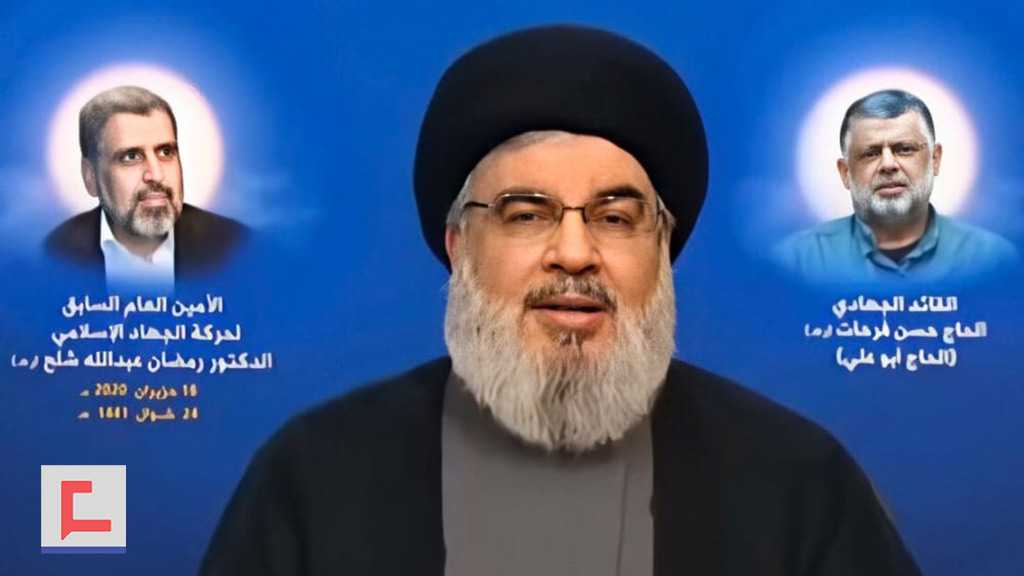