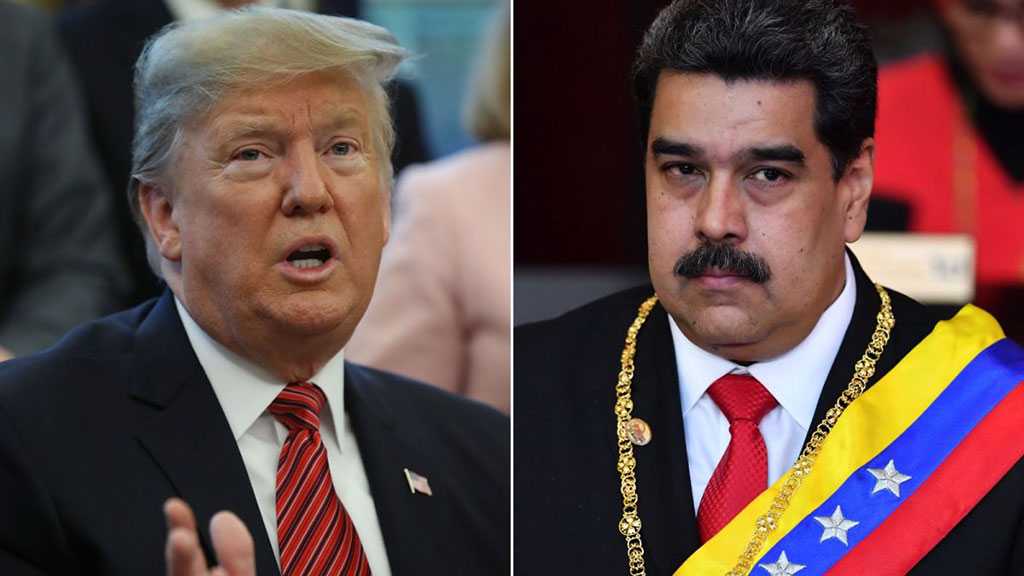 “I would maybe think about that. … Maduro would like to meet,” Trump claimed during an interview with Axios published Sunday when asked about a possible meeting.

“I always say, you lose very little with meetings. But at this moment, I’ve turned them down,” he noted.

But Trump, John Bolton says, in his upcoming White House tell-all, “thought Guaido was ‘weak,’ as opposed to Maduro, who was ‘strong,’ ” according to the report.

Responding to the claims, Trump told Axios that Bolton is a “nutjob” and possibly the “dumbest human being on Earth,” for his support of the Iraq war. 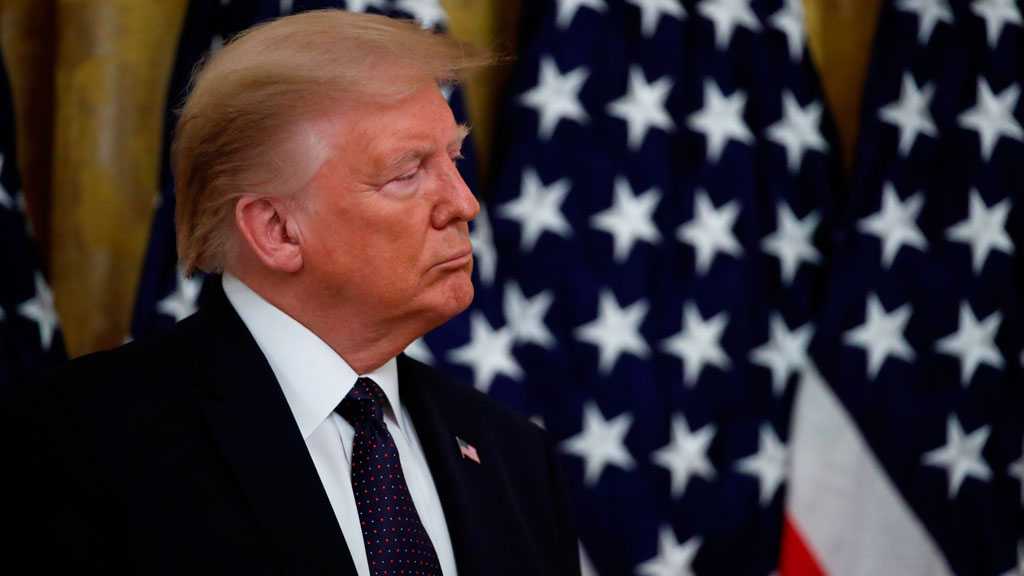 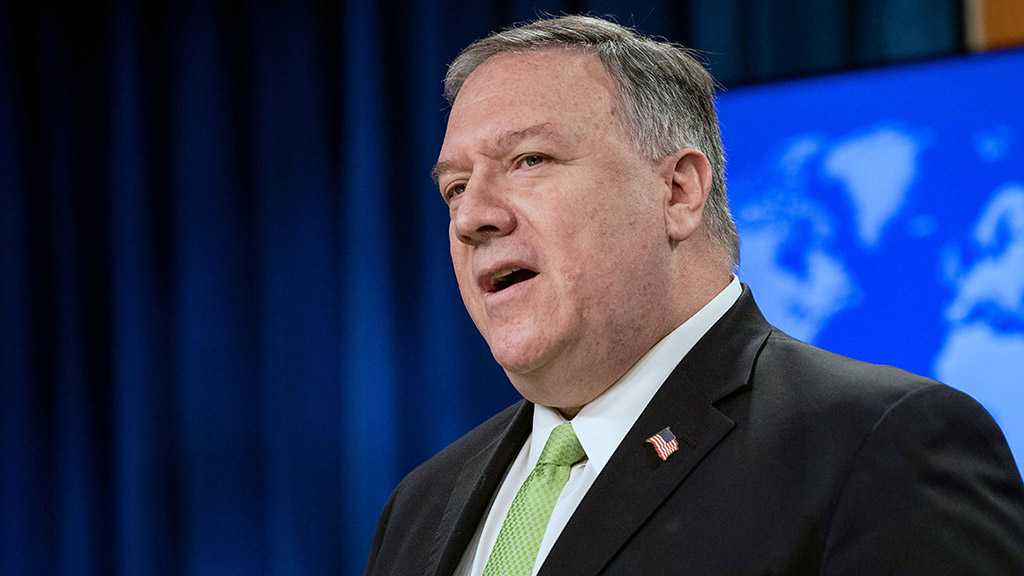 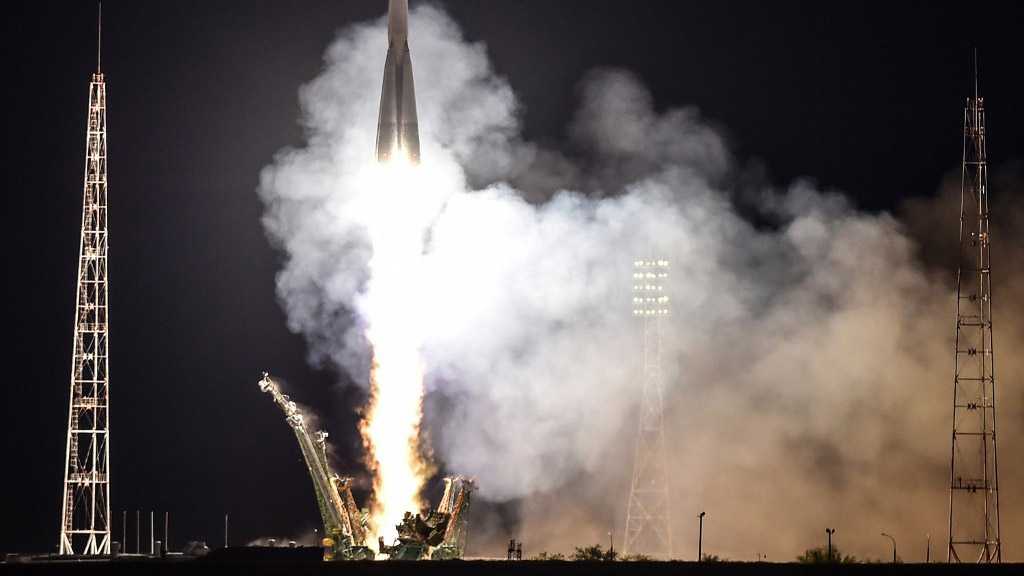