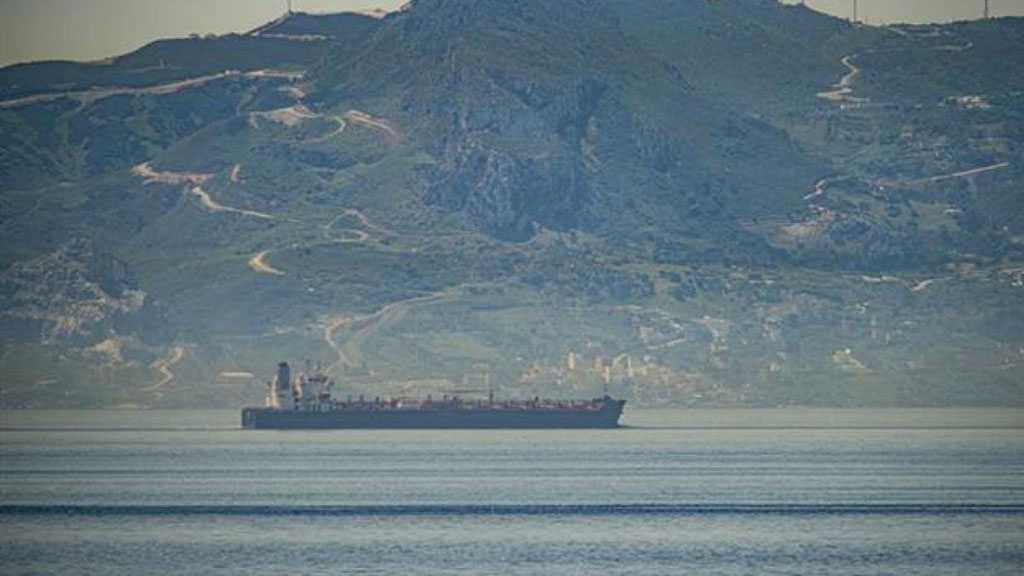 A sixth Iranian cargo ship is expected to dock in Venezuela soon, an arrival that comes shortly after Tehran sent five tankers loaded with gasoline to relieve its fuel-starved South American ally, a report said.

The Golsan's journey comes in defiance of stiff financial sanctions by the US President Donald Trump’s administration against Tehran and Caracas.

The Golsan approached Caribbean waters Friday following a high-seas journey from Iran. It could reach a Venezuelan port by Sunday or Monday, said Dallen, based on tracking technology, AP reported.

Maduro blames many of his country’s problems on US sanctions and other measures to undermine his rule. He says the US wants to install a puppet government so it can exploit Venezuela's vast resources.

According to US former National Security Adviser John Bolton’s book set to be published on Tuesday, Trump had insisted on military options against the South American nation, because “it’s really part of the United States.”

Maduro, however, remains in power, and deep gasoline shortages that recently hit the capital of Caracas have eased since the Iranian tankers delivered fuel.

With Iran's recent technical help, Venezuela has managed to get the Paraguana Refinery Complex, one of the largest in the world, partially working and producing gasoline, Dallen said. 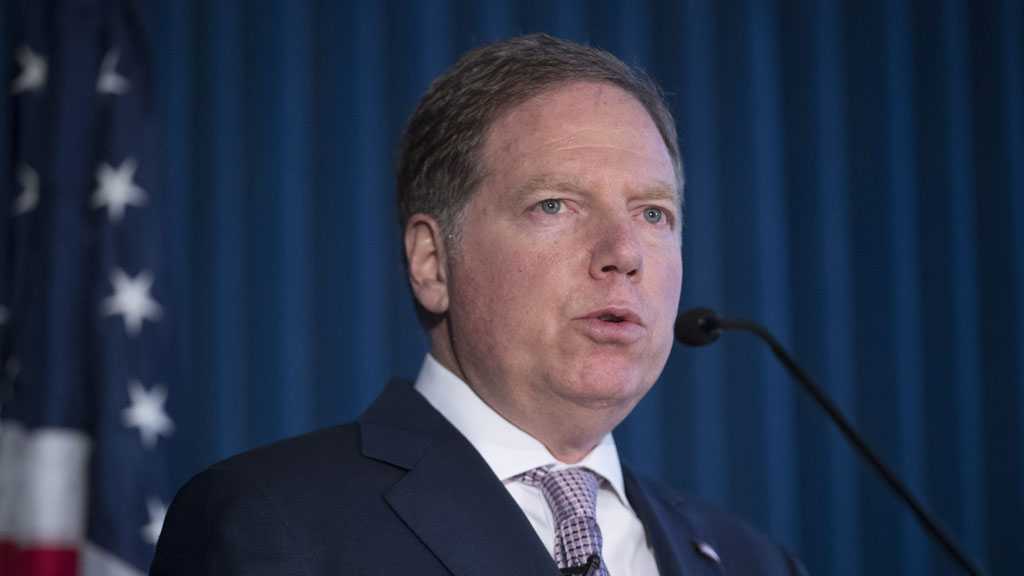 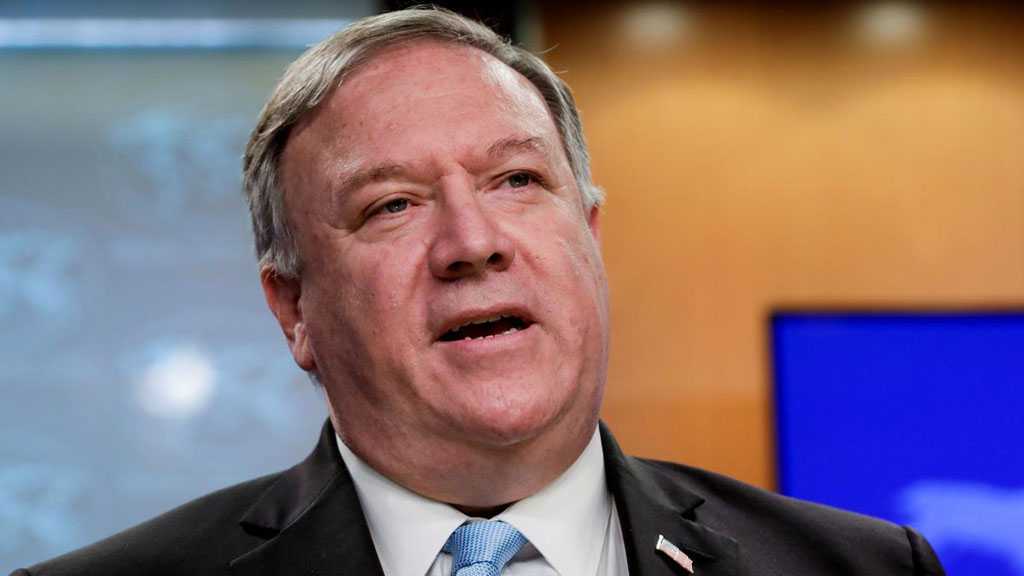 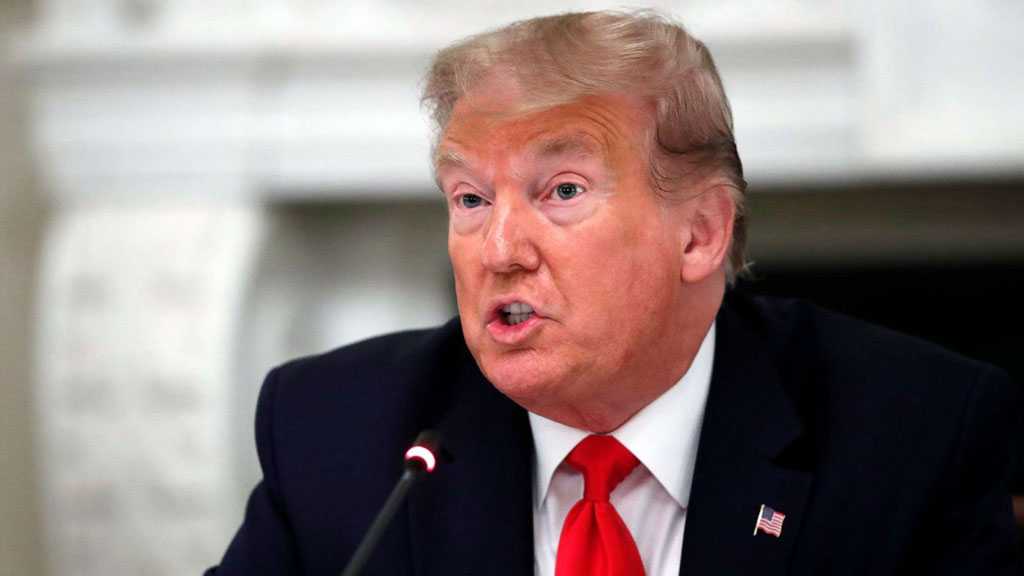