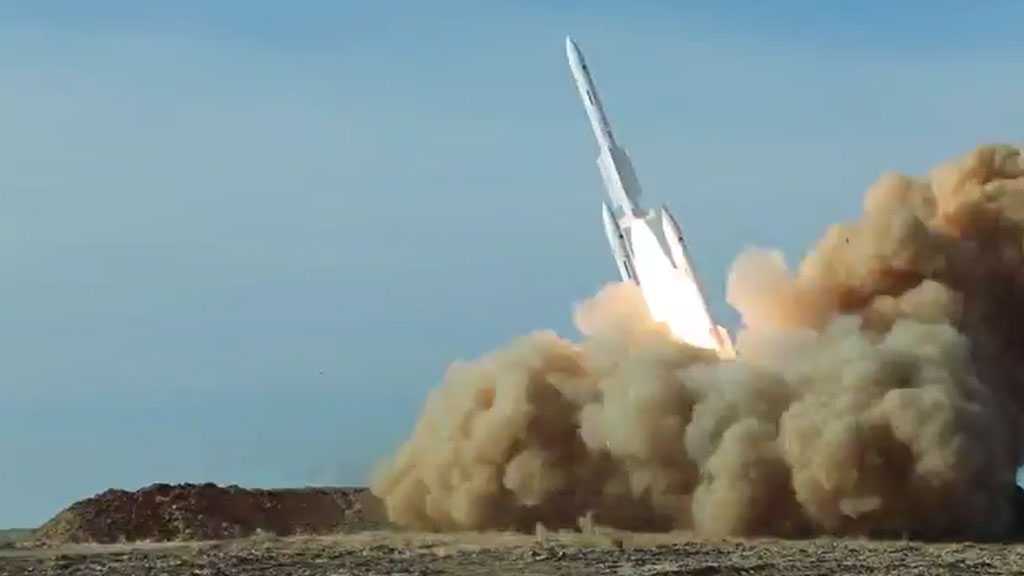 The Islamic Revolution Guard Corps [IRGC] Aerospace Force released a new video that shows how indigenous Khordad 3 air defense system which downed an intruding US spy drone in 2019 is developed.

On the occasion of the first anniversary of the downing of a US Navy MQ-4C Triton drone in June 2019 by Iran’s military, the IRGC on Friday released new footage which shows how the homegrown Khordad 3 air defense system is developed by Iranian military experts.

The video shows the mobile air defense system launching the missile after being stationed on an Iranian carrier.

The missile successfully hit its target inside the Iranian airspace over the coastal province of Hormozgan on June 19, 2019.

At the time the IRGC declared that the drone was from the RQ-4 Global Hawk variety. Triton is a slightly modified version of the Global Hawk and is made mostly from its components. 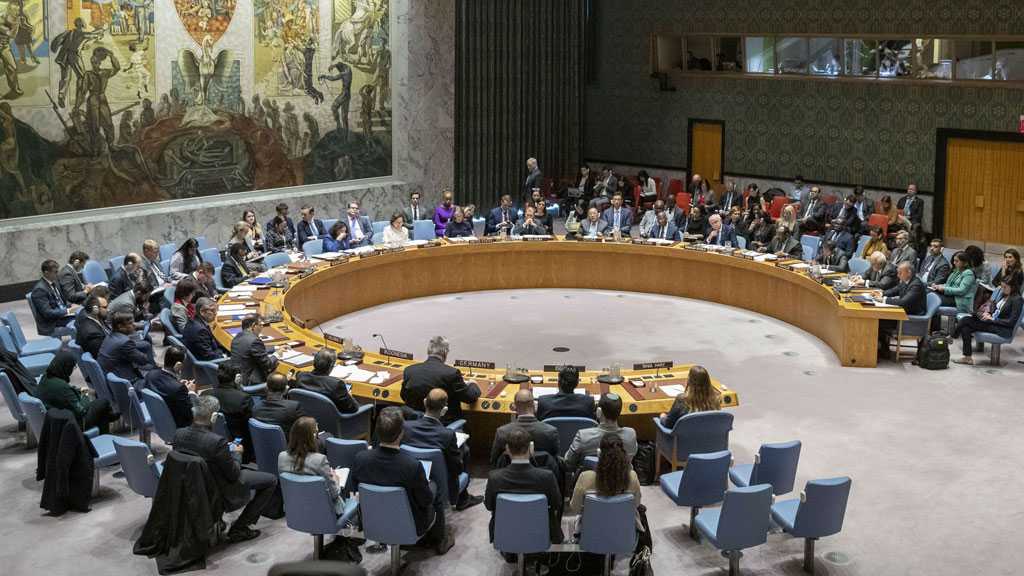 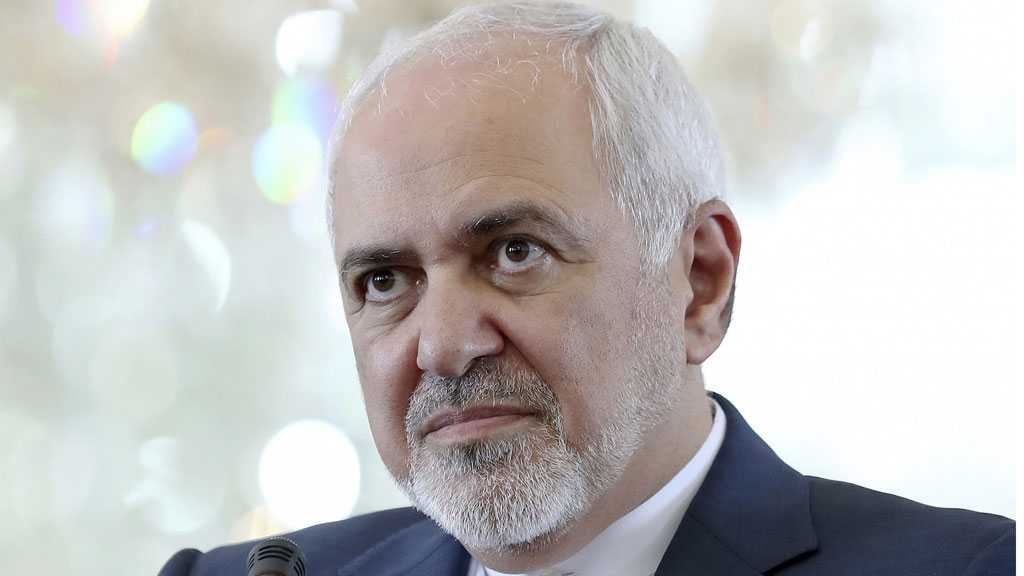 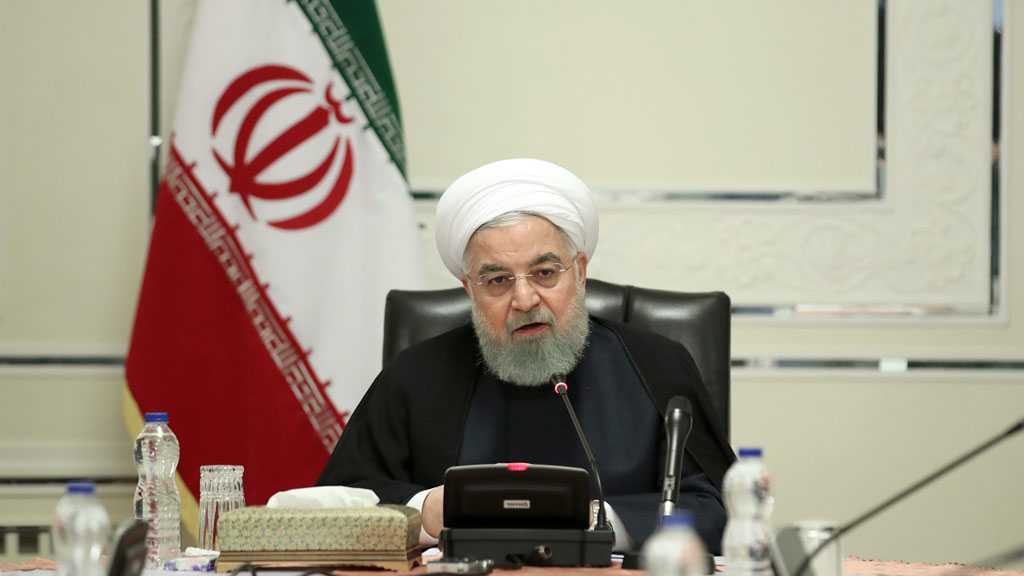