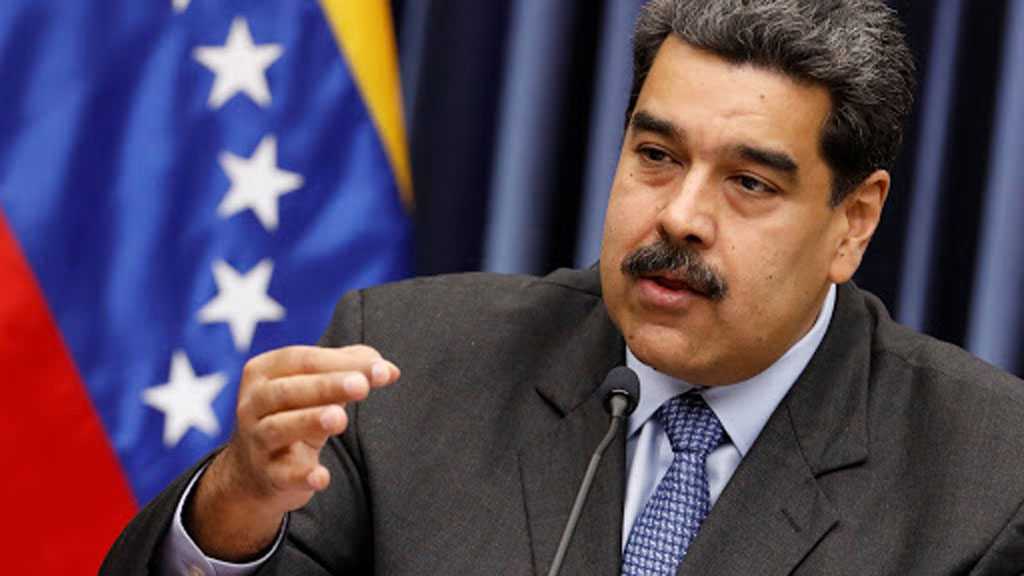 Venezuela vowed to take the United States to the International Criminal Court [ICC] in response to new unilateral sanctions imposed by Washington on the Latin American nation.

The administration in Washington introduced sanctions on Thursday that targeted Mexican companies and individuals for allegedly attempting to evade US restrictions on Venezuela's oil sector.

“Washington continues to narrow the circle around Venezuela. They [the United States] believe that we cannot export oil and the Venezuelan people are left without food products, medicines, and petrol,” Venezuelan Foreign Minister Jorge Arreaza wrote on his Twitter page later in the day.

“The UN multipolar system must respond. We will go the International Criminal Court over this case,” he added.

Venezuela descended into political turmoil after opposition figure Juan Guido unilaterally declared himself “interim president” of the country in January last year, and with Washington’s assistance and help from a small number of rogue soldiers, later launched a botched putsch against the elected government. There was also an attempt at assassinating the legitimately-elected President Nicolas Maduro with a drone in 2018.

Guaido’s self-proclamation and his coup received backing from the US administration.

Washington has imposed several rounds of crippling sanctions against the oil-rich nation aimed at ousting Maduro and bringing Guaido to power instead.

The sanctions, which include the illegal confiscation of Venezuelan assets abroad and an economic blockade, have caused enormous suffering for millions of people in the country.

In yet another show of animosity toward the government in Caracas, a group of US-backed mercenaries attempted to intrude into the northern Venezuelan state of La Guaira on speedboats last month, but the country’s military foiled the attack, killing eight of the armed men and arresting several others.

One of the two US citizens arrested during the marine incursion said in a public interrogation on Venezuelan state TV that the purpose of the military operation had been to seize an airport in Caracas, kidnap Maduro, and take him to the US.

The contract under which the mercenaries carried out the attack bore Guaido’s signature as well as those of other opposition figures.

In a similar move, Iran, which is also under harsh US sanctions, opened a case at the Hague-based court in 2018, calling on the organization to suspend unilateral economic sanctions imposed by Washington after US President Donald Trump unilaterally withdrew from the 2015 international nuclear deal. 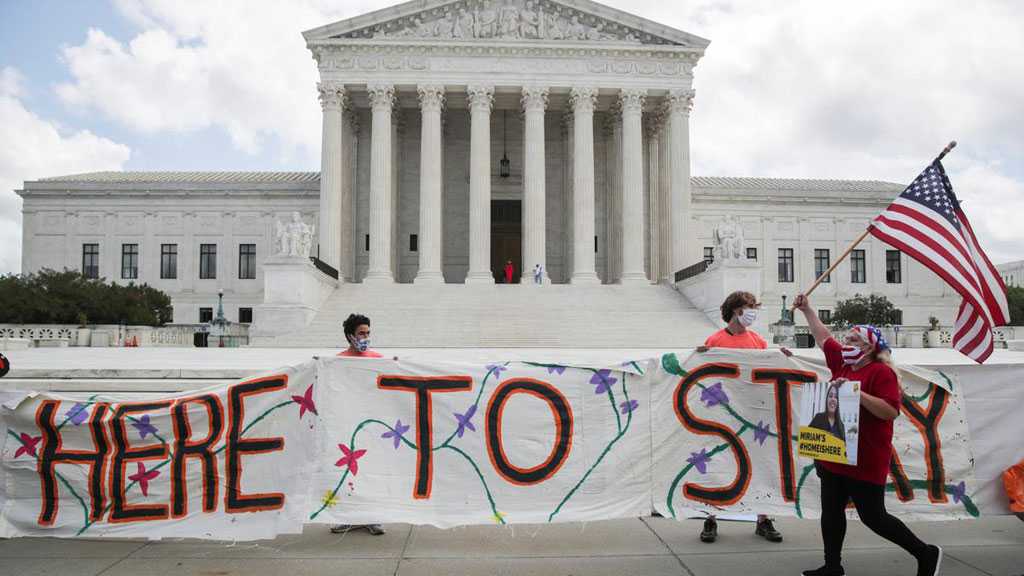 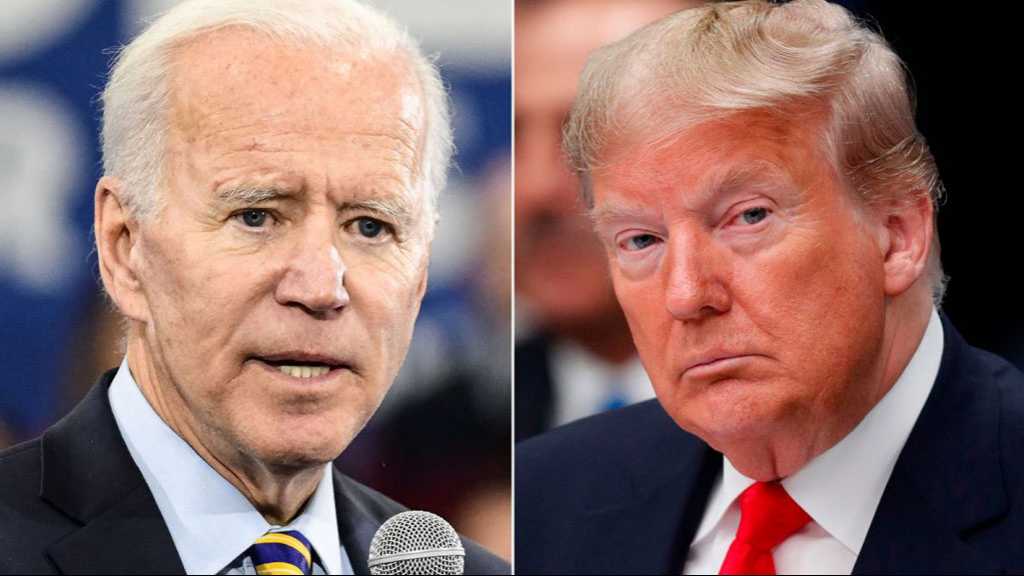 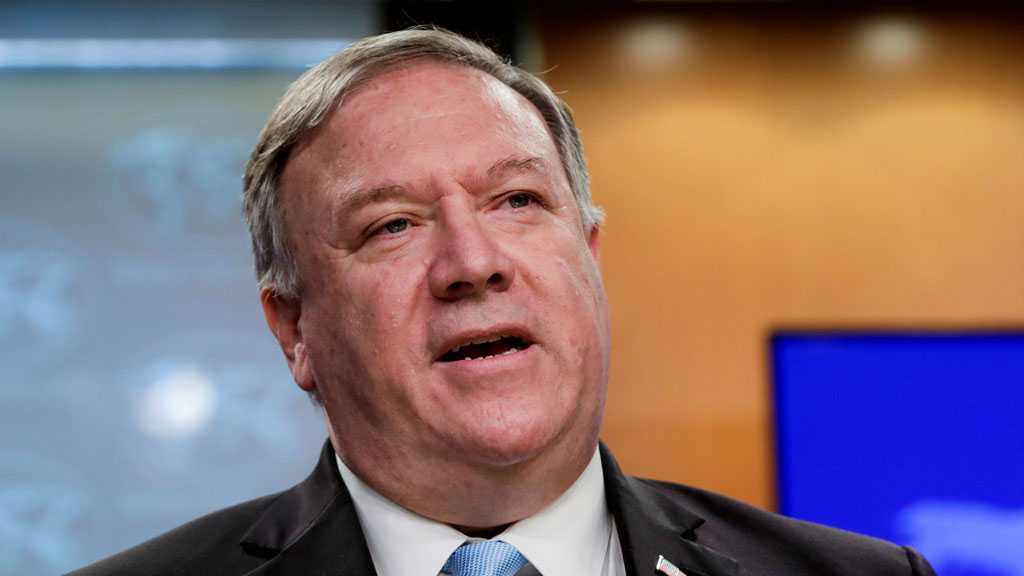