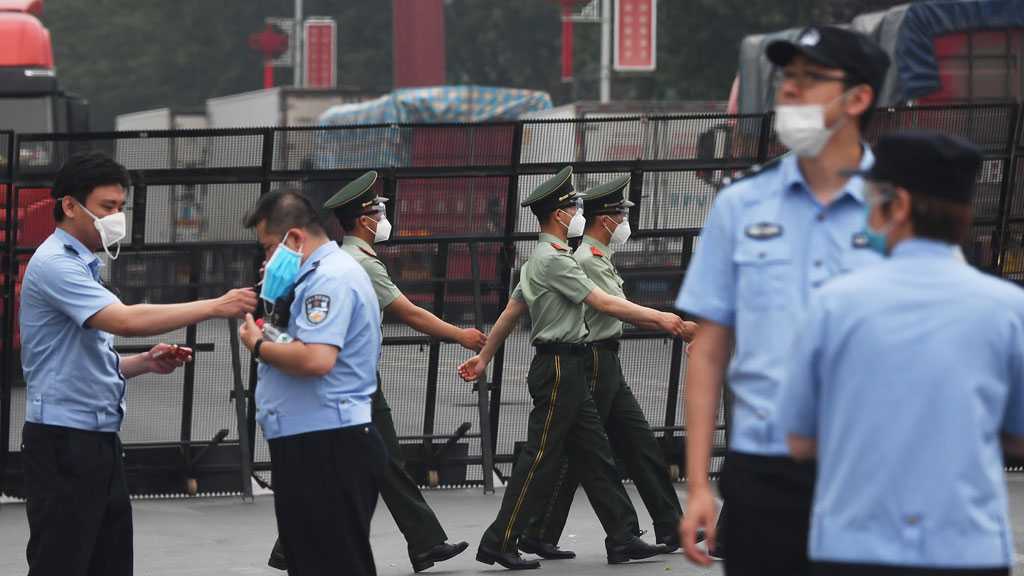 Parts of Beijing were placed under lockdown Saturday as six new domestic coronavirus cases were reported, fueling fears of a resurgence in local transmission.

People were prevented from leaving their homes at 11 residential estates in south Beijing's Fengtai district after most of the cases were linked to a nearby meat market, city officials said in a press briefing.

China's domestic outbreak had been brought largely under control through vast, strict lockdowns that were imposed after the disease was first detected in the central city of Wuhan last year.

These measures had largely been lifted as the infection rate dropped, and the majority of cases reported in recent months were citizens living abroad who were tested as they returned home during the pandemic.

Among the six new domestic cases announced Saturday were three Xinfadi market workers, one market visitor and two employees at the China Meat Research Centre, seven kilometers away. One of the employees had visited the market last week.

Authorities closed the market, along with another seafood market visited by one of the patients, for disinfection and sample collection Friday.

Fengtai district officials announced Saturday that the district has established a "wartime mechanism" and "field command center" to deal with the fresh wave.

Nine nearby schools and kindergartens have been closed. Beijing officials delayed Friday the return of students to primary schools across the city, and suspended all sporting events and group dining. Cross-provincial tour groups were suspended Saturday.

The chairman of the Xinfadi meat wholesale market told state-run Beijing News that the virus was detected on chopping boards used to handle imported salmon, stoking fears over the hygiene of Beijing's food supply.

Major supermarket chains including Wumart and Carrefour removed all stocks of salmon overnight in the capital, but said supplies of other products would not be affected, Beijing Daily reported Saturday.

Some Beijing restaurants were not serving any salmon on Saturday, according to AFP reporters.

Beijing authorities also announced a mass COVID-19 testing campaign of anyone who has had "close contact" with the Xinfadi market since May 30, after they tested over 5,000 environmental samples from farmers' markets and large supermarkets across the city on Friday. Of those, all 40 positive samples came from Xinfadi market.

Nearly 2,000 wholesale market workers in Beijing were also tested for the virus on Friday, authorities said.

Of the tests already carried out, an additional 46 market workers tested positive for the virus in throat swabs but currently show no clinical symptoms, officials said. All have been placed under strict medical observation.

All but one of them are Xinfadi market workers, and the remaining case works at a farmers' market in Haidian district, northwest Beijing.

The Haidian worker is a close contact of one of the confirmed cases linked to Xinfadi market. 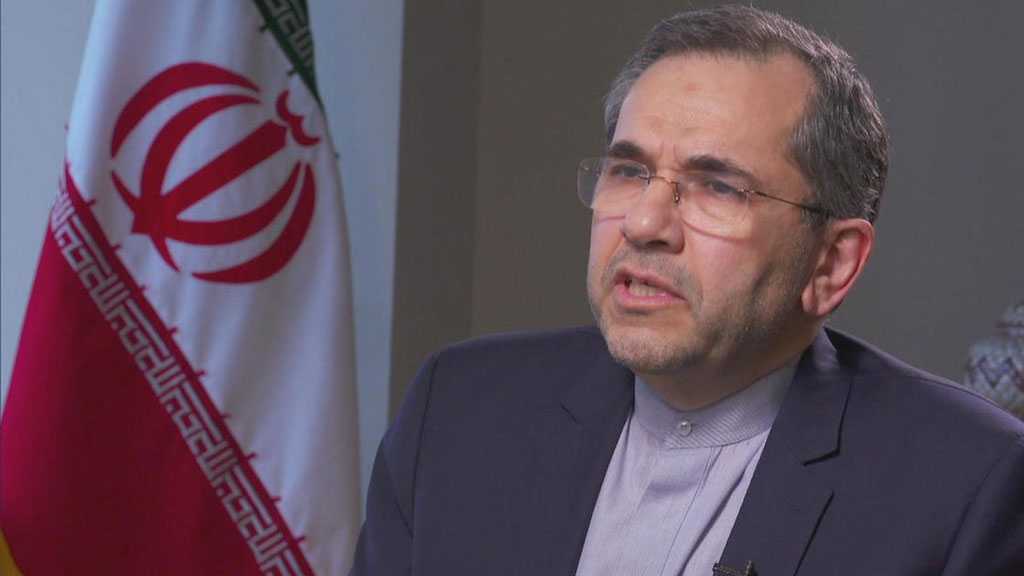 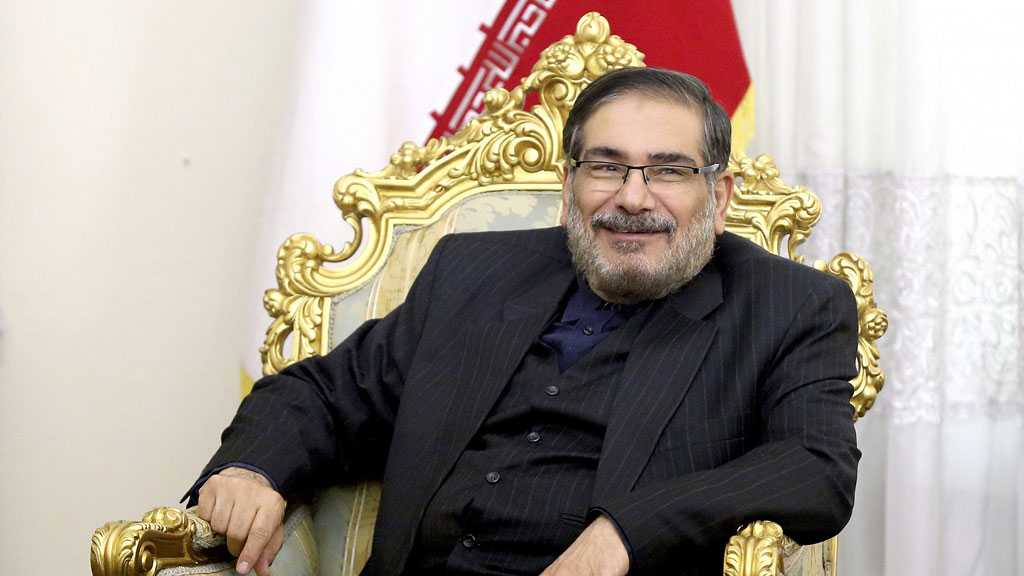 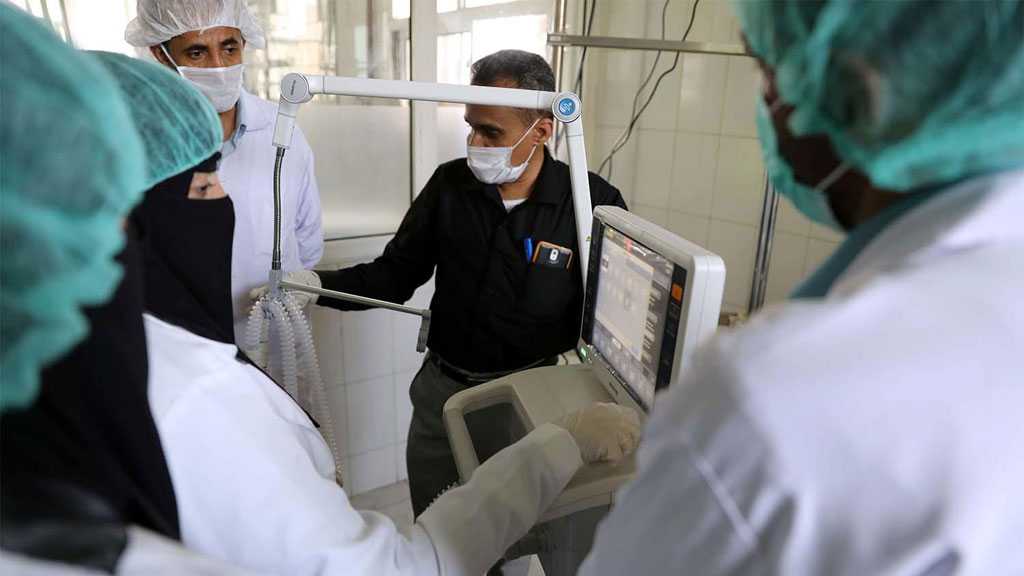