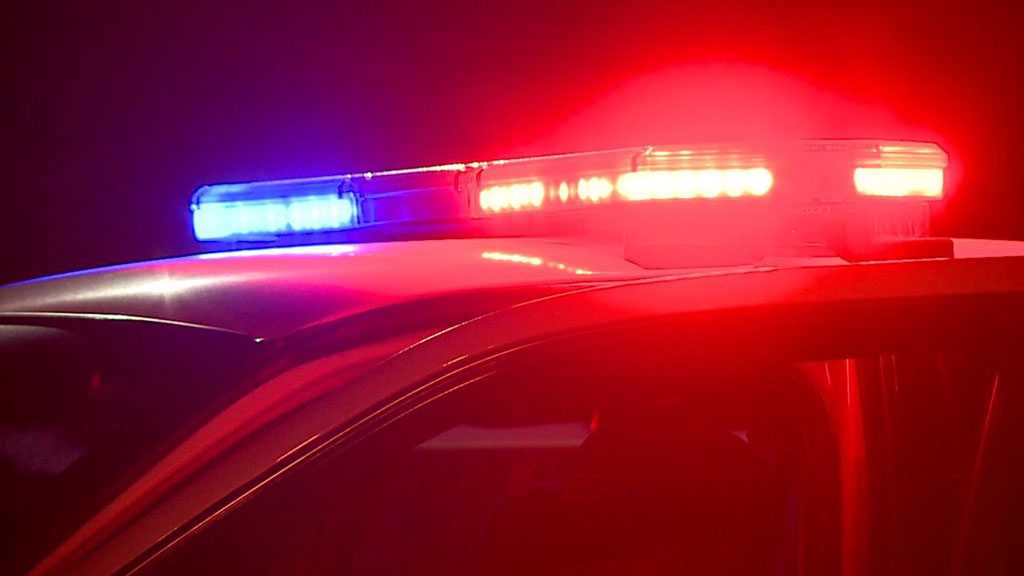 Police are searching for a suspect who killed a Simpson County sheriff's deputy in Mississippi on Friday afternoon, according to media reports.

The man in custody was reportedly being placed into a police car outside a mental health center in Mendenhall, southeast of Jackson, when he grabbed the deputy's gun and fatally shot him.

He has been identified as Steven Joaquin Blackwell, 22, who is considered "armed and dangerous".

Blackwell had been reportedly taken to the mental health facility because his family was worried about his mental health, but there has not been any information about why he was taken into custody so far.

The wounded deputy was taken to a local hospital where he later died. His identity remains unknown. 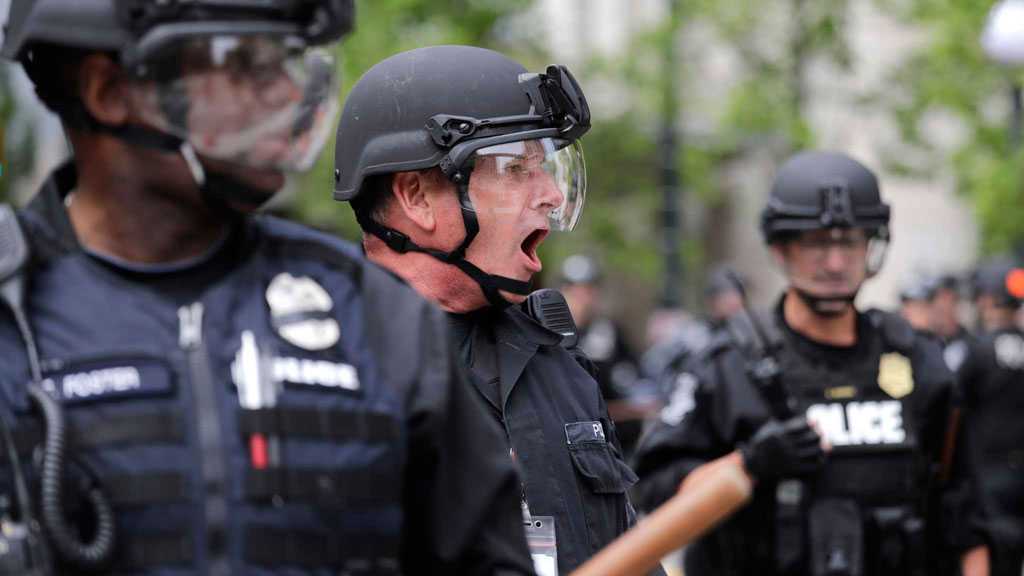 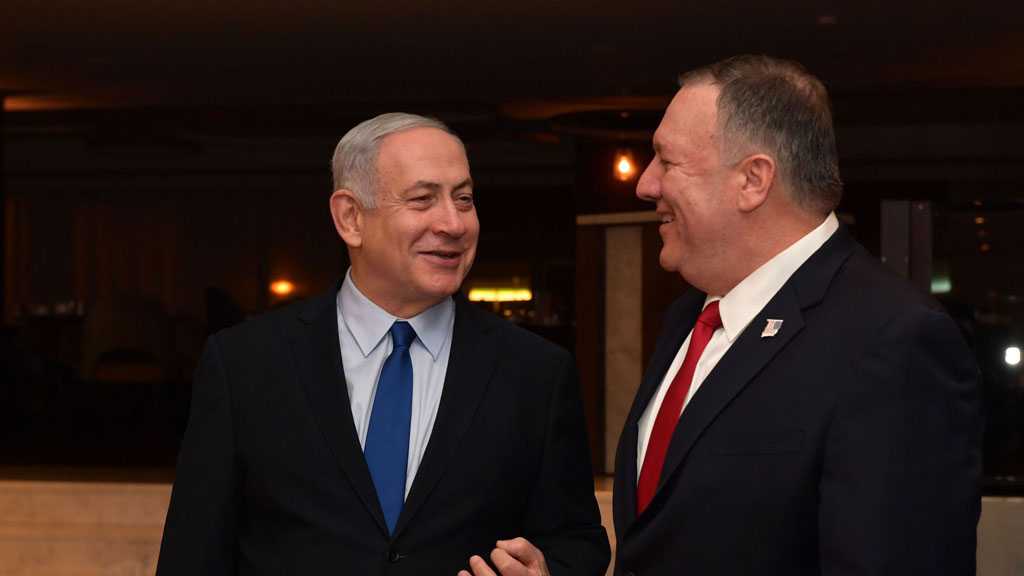 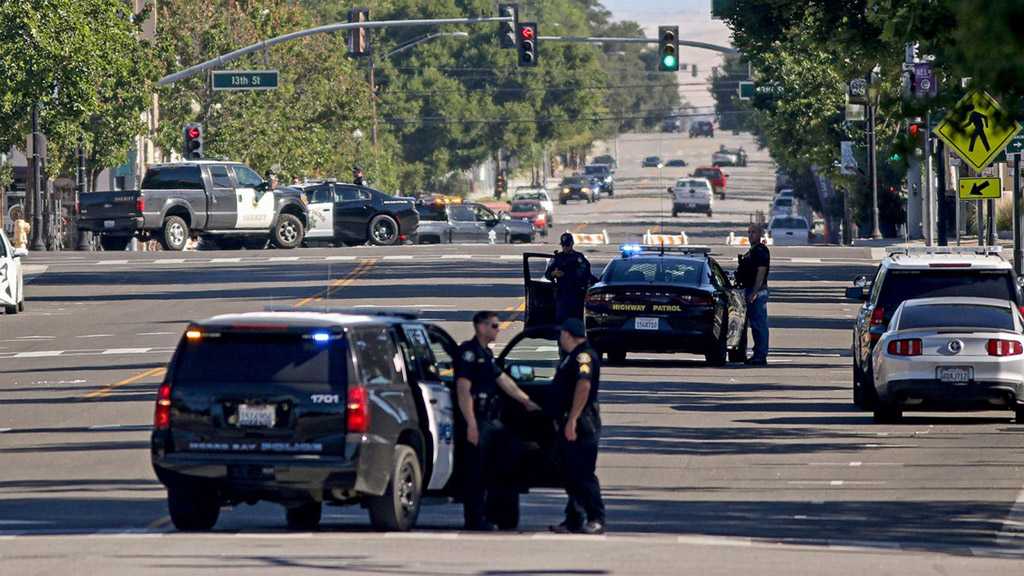