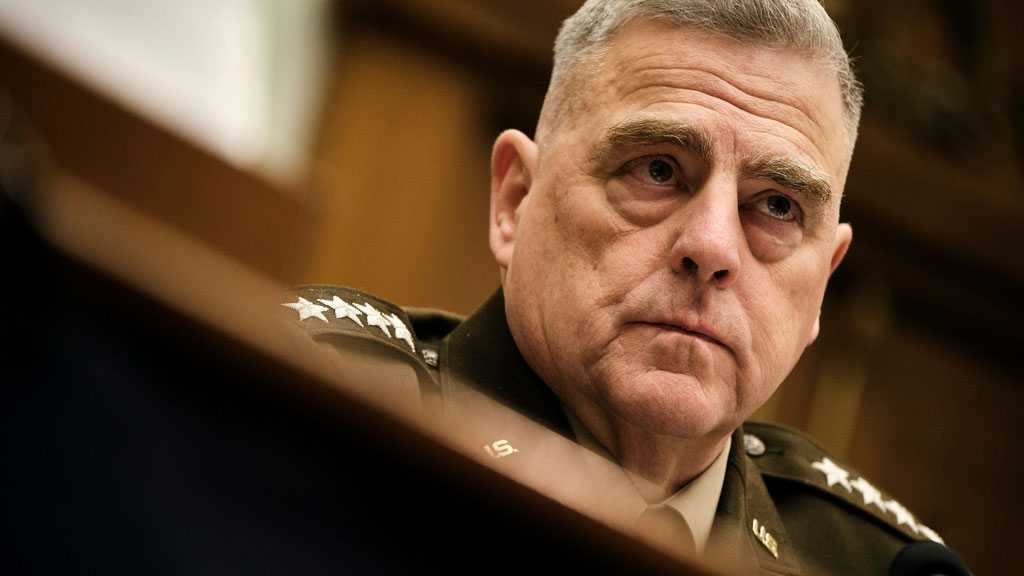 The United States’ top military official apologized on Thursday for taking part in US President Donald Trump’s walk across Lafayette Square for a photo op after the authorities used tear gas and rubber bullets to clear the area of peaceful protesters.

“I should not have been there,” Gen. Mark A. Milley, the chairman of the Joint Chiefs of Staff, said in a prerecorded video commencement address to National Defense University.

“My presence in that moment and in that environment created a perception of the military involved in domestic politics.”

General Milley’s first public remarks since Trump’s photo op, in which federal authorities attacked peaceful protesters so that the president could hold up a Bible in front of St. John’s Church, are certain to anger the White House. Trump has spent the days since the killing of George Floyd in police custody in Minneapolis taking increasingly tougher stances against the growing movement for change across the country.

Meanwhile, the back-and-forth between Mr. Trump and the Pentagon in recent days is evidence of the deepest civil-military divide since the Vietnam War — except this time, military leaders, after halting steps in the beginning, are positioning themselves firmly with those calling for change.

Relatively, associates of General Milley said he considered resigning, but he decided not to.

On Wednesday, Trump picked another fight with the military, slapping down the Pentagon for considering renaming Army bases named after Confederate officers who fought against the Union in the Civil War.

The Marine Corps has banned display of the Confederate battle flag, and leaders of both the Army and the Navy have in recent days expressed a willingness to move forward with renaming installations.

At the same time, the Senate Armed Services Committee, with bipartisan support, voted to require the Pentagon to strip military bases of Confederate names, setting up a possible election-year clash with the president.

“As a commissioned uniformed officer, it was a mistake that I have learned from,” General Milley said. He said he had been angry about “the senseless and brutal killing of George Floyd” and repeated his opposition to Trump’s suggestions that federal troops be deployed nationwide to quell protests.

General Milley’s friends said that for the past 10 days, he had agonized about appearing — in the combat fatigues he wears every day to work — behind Trump during the walk, an act that critics said gave a stamp of military approval to the hardline tactics used to clear the protesters.

During his speech on Thursday, Milley, after expressing his disgust over the video of the killing of Floyd, spoke at length about the issue of race, both in the military and in civilian society.

“The protests that have ensued not only speak to his killing, but also to the centuries of injustice toward African-Americans,” he said. “What we are seeing is the long shadow of our original sin in Jamestown 401 years ago, liberated by the Civil War, but not equal in the eyes of the law until 100 years later in 1965.”

He also called on the military to address issues of systemic racism in the armed forces, where 43 percent of the enlisted troops are people of color, but only a tiny handful are in the ranks of senior leadership. 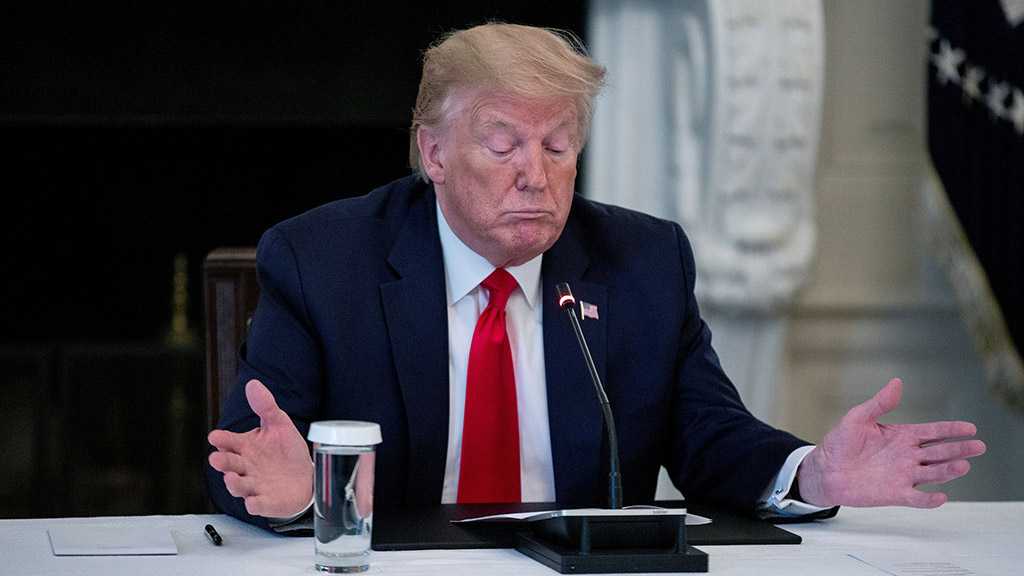 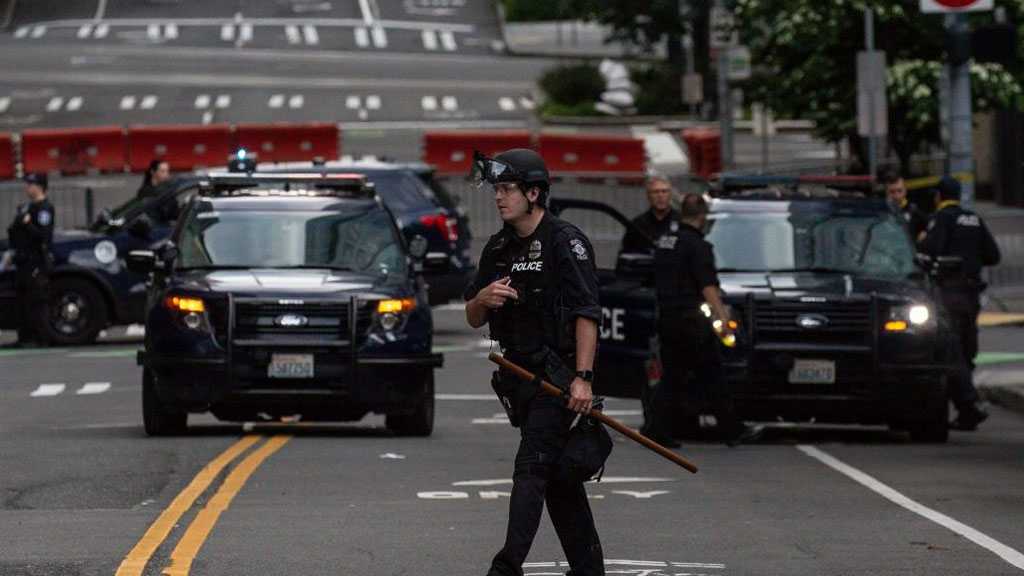 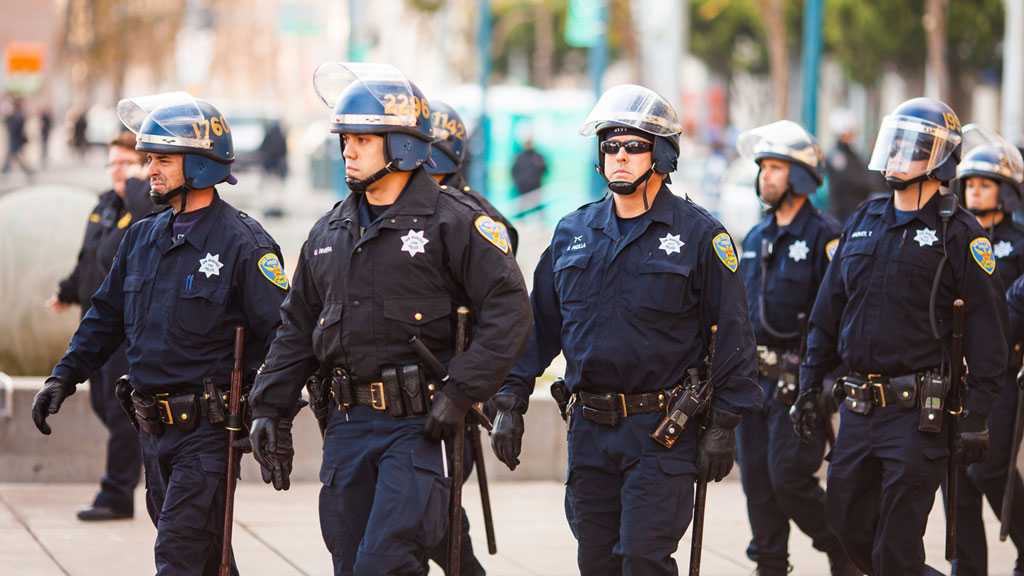