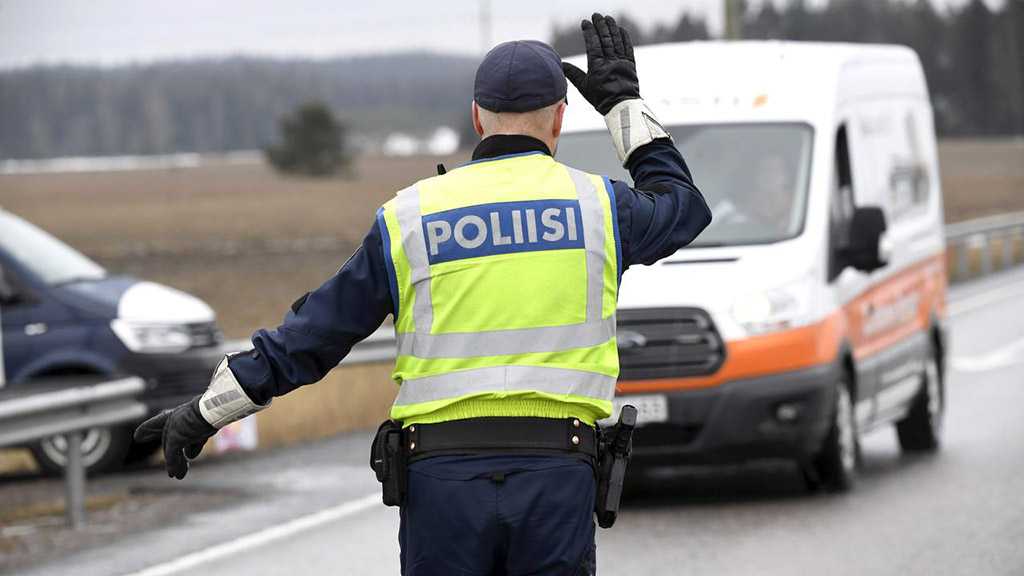 The Finnish government has announced that it will open its borders to residents of Norway and Denmark from 15 June as part of a wider reopening to Nordic and Baltic nations.

Starting from Monday, the Nordic nation will open its borders to Norway, Denmark, Iceland, Estonia, Latvia and Lithuania. Visitors to these countries will also no longer have to go into quarantine upon arrival in Finland. The idea is to introduce so called “travel bubbles” with certain countries that are considered safe.

However, Finnish Interior Minister Maria Ohisalo said that the country had decided not to include Sweden in the border decision, due to the higher level of coronavirus infections in the country.

“Alas, the epidemic situation in Sweden is so bad that we are still not able to lift restrictions for the country,” Ohisalo said, as quoted by the newspaper Hufvudstadsbladet. “Sweden is still an important country for us and we will remove the restrictions as soon as possible.”

Ohisalo stressed that the decision to exclude Sweden was not an easy one.

“The government is continuously monitoring the situation, and the restrictions will be removed as soon as the infection situation permits,” she said.

“We would have been glad to have seen Finland come out with another decision concerning Sweden”, he said. “We all have a responsibility to work in a way that does not weaken Nordic collaboration.”

According to Damberg, the situation creates a lot of concern, as many Swedes are “upset”, not least in border areas.

“Sweden has not closed our borders for the Nordic countries. It should be remembered that it is important for the tourism industry and for our economy when other Nordics visit Sweden,” Damberg stressed.

While Finland is only opening its borders on a smaller scale on Monday, the EU Commission is pressuring EU member states to hurry up.

“My message is that you should open up as soon as possible. Now we have reached a state where the situation is really improving in all the member states,” European Commissioner for Border Affairs Ylva Johansson, Damberg's compatriot, said at a press conference in Brussels.

At 7,064 confirmed COVID-19 cases and 325 deaths, Finland remains relatively mildly hit by the epidemic. Following a month-long lockdown that included roadblocks around the capital area, Finland is now in the midst of a slow reopening.

Sweden, by contrast, pursued a more relaxed no-lockdown policy and saw over 48,000 confirmed cases with close to 5,000 deaths.

As opposed to other countries, where the daily infections seem to be abating, Sweden saw its highest increase on record earlier this week, at 1,474 in 24 hours. The authorities attributed this to an increase in testing. 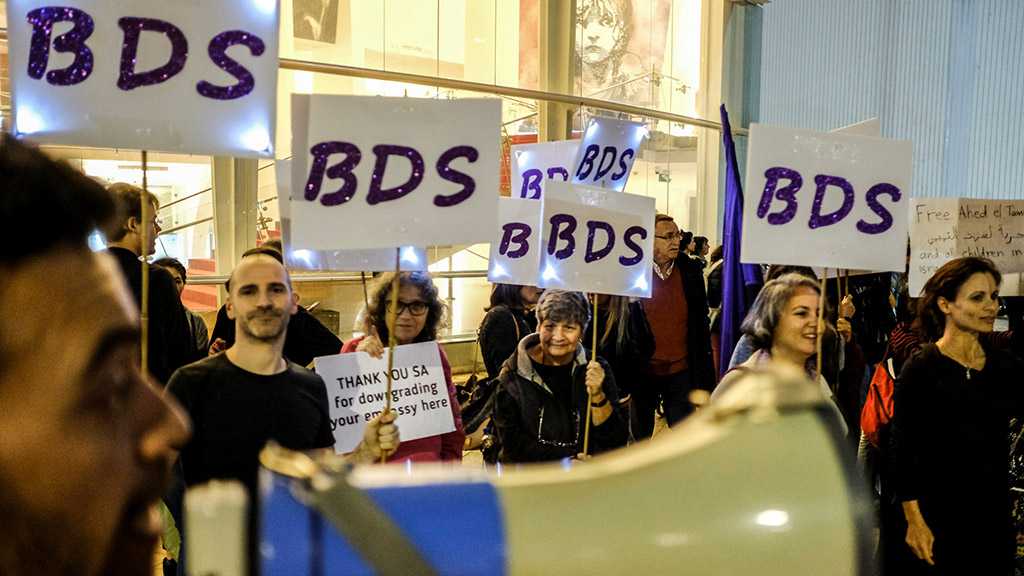 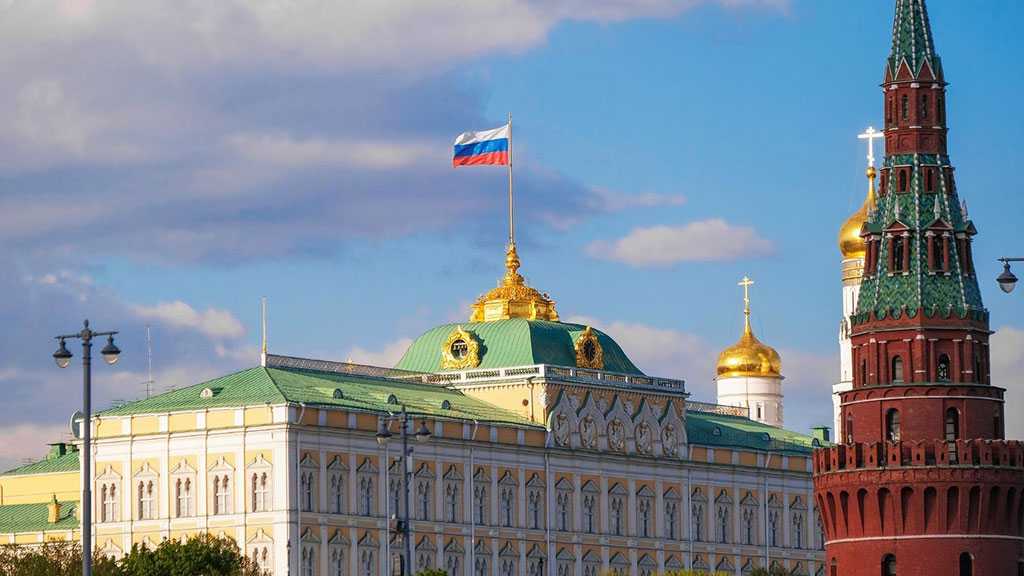 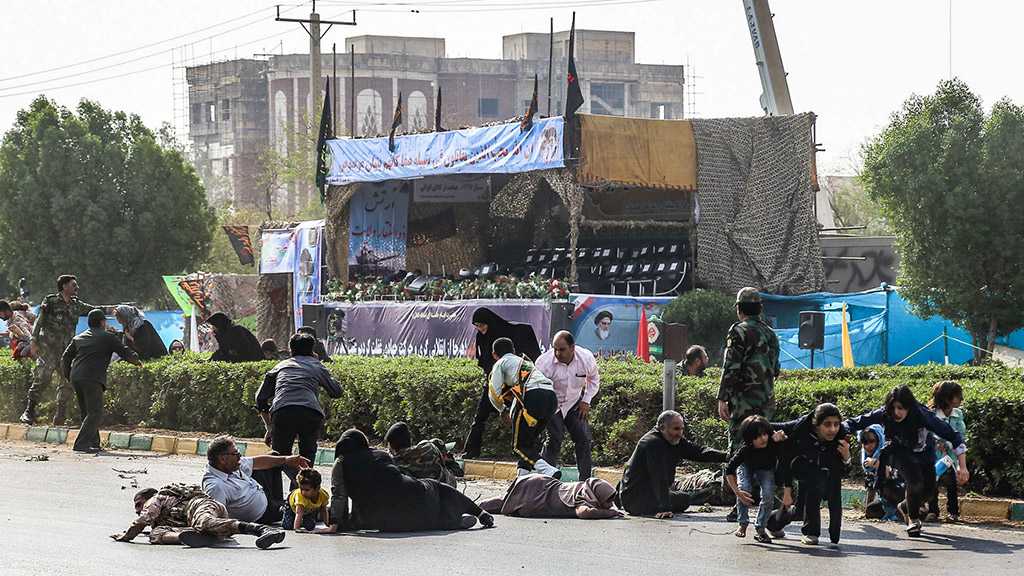