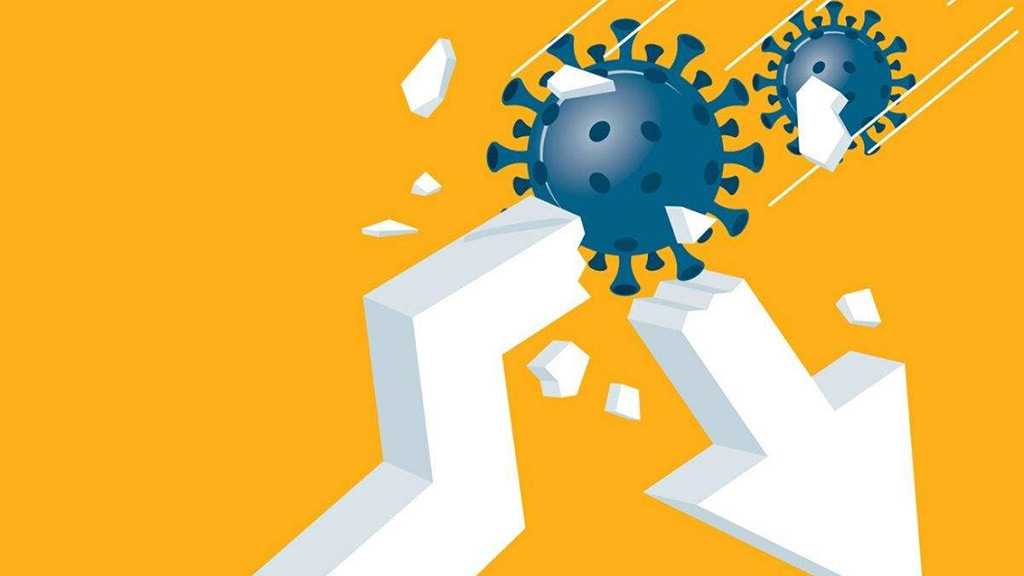 The anticipated decline will be the worst since World War II and nearly three times as steep as in the 2009 global recession.

In its Global Economic Prospects report, the bank forecasts that the pandemic is expected to plunge most countries into recession in 2020, with “per capita income contracting in the largest fraction of countries globally since 1870.”

Advanced economies are projected to shrink seven percent. The bank has expressed specific concern over developing markets with weaker public health systems, where up to 60 million people could be tipped into extreme poverty.

“This is a deeply sobering outlook, with the crisis likely to leave long-lasting scars and pose major global challenges,” said World Bank Group’s vice president Ceyla Pazarbasioglu. Investments will stay lower in the near term, and global trade and supply chains will erode to some extent, according to the report.

The World Bank downgraded growth forecasts for all regions but flagged Latin America, Europe, and Central Asia in particular, due to the size of their domestic outbreaks and the risk of “global spillovers” due to heavy reliance on trade, tourism, and commodities.

The report forecasts a 9.1 percent decline in real GDP for the Euro Area and a 6.1 percent contraction for both the United States and Japan. In the US, the World Bank expects a rebound of four percent in 2021 assuming a recovery in consumer and investor confidence, made possible by “large-scale” policy support from both the Federal Reserve and Congress.

The world’s second largest economy, China, is projected to grow one percent this year, down from 6.1 percent in 2019, before bouncing back.

While projecting a global economic rebound of 4.2 percent in 2021, the World Bank warned that an “even worse scenario is possible” if the health crisis takes longer than expected to contain. 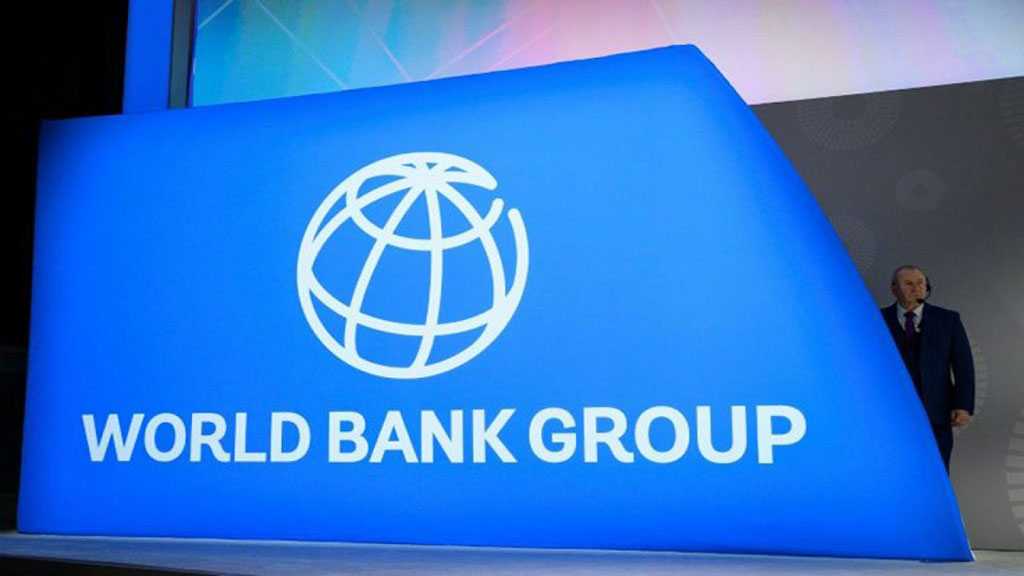 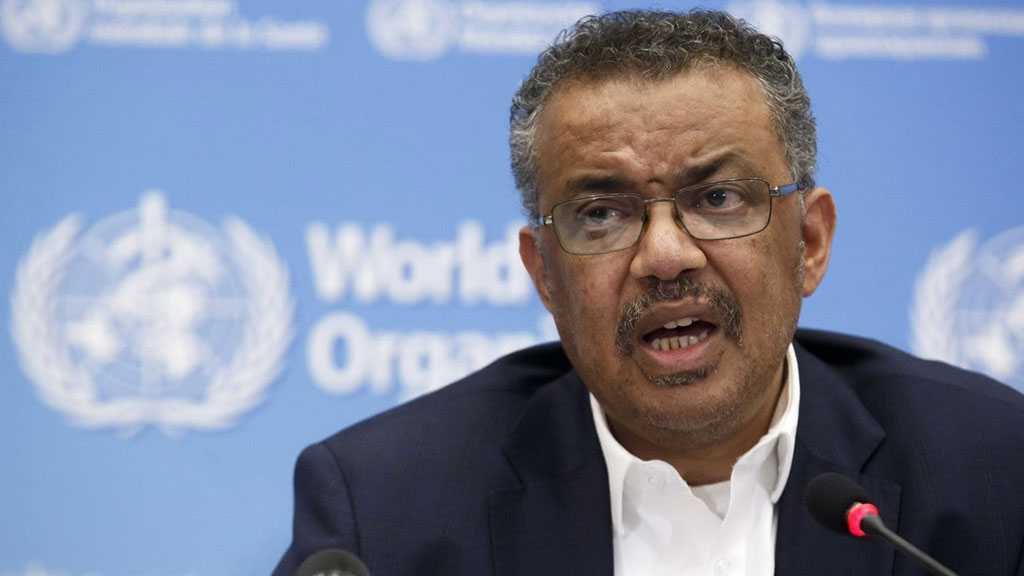 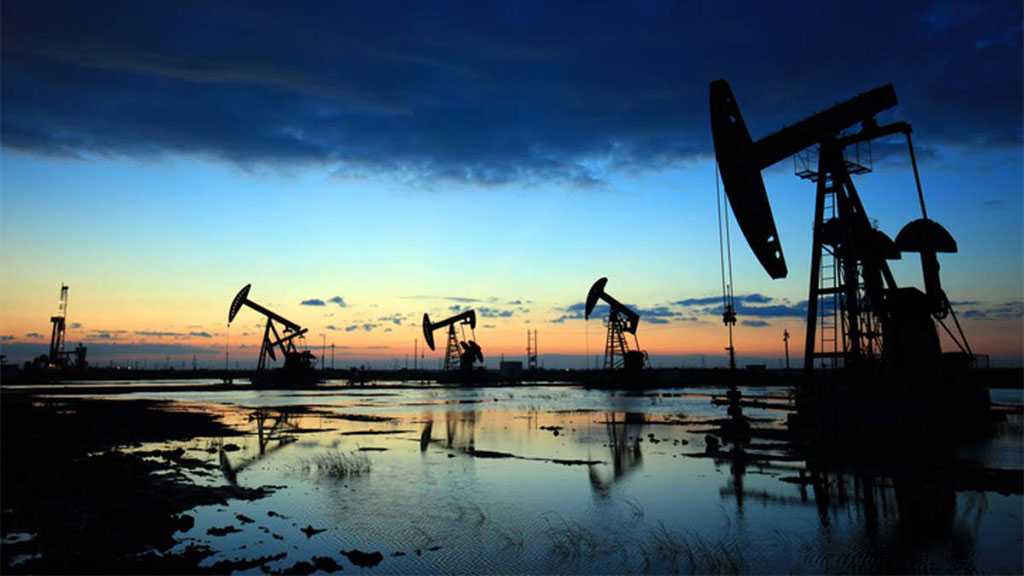