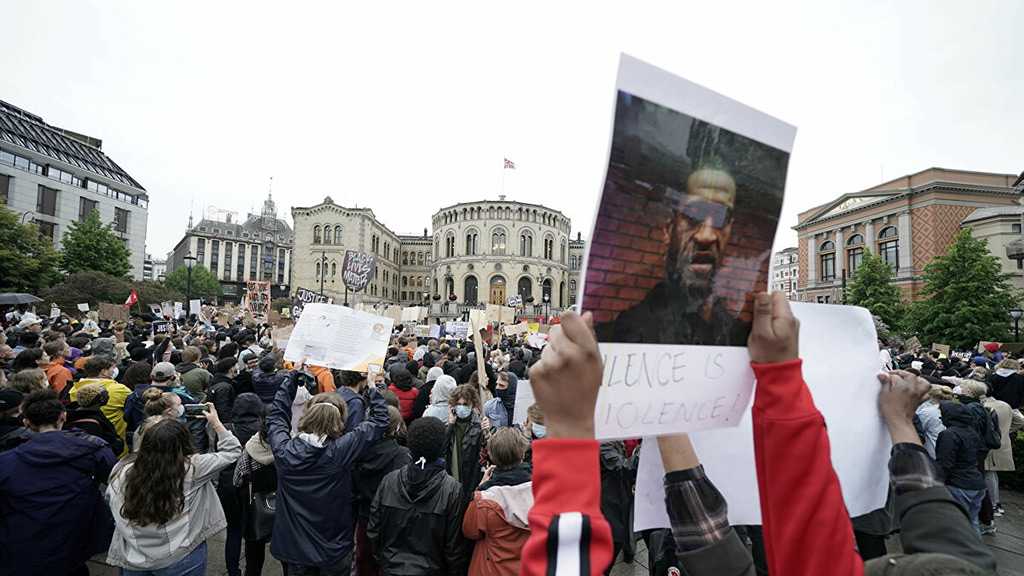 In the wake of Black Lives Matter protests, calls have erupted to remove a 258-year-old painting from the City Hall of Bergen, Norway's second most populous city.

In the painting “Justice” [1762] by Mathias Blumenthal, which has been hanging in Bergen's City Hall since 1972, a white woman is treading on a prostrate, dark-skinned man. According to the Green Party, it resonates poorly with the current situation and is reminiscent of African American George Floyd, whose death at the hands of police during arrest sparked worldwide Black Lives Matter protests.

“It shows a white woman standing atop a black man, and she has prevailed. The symbolism got me thinking about the systemic racism the whole world is talking about for ages”, local politician Paul Richard Johannessen of the Greens told national broadcaster NRK, describing it as an “a-ha experience”.

Johannessen and his party questioned the appropriateness of such a picture in a city hall. According to him, the painting should be in a museum. 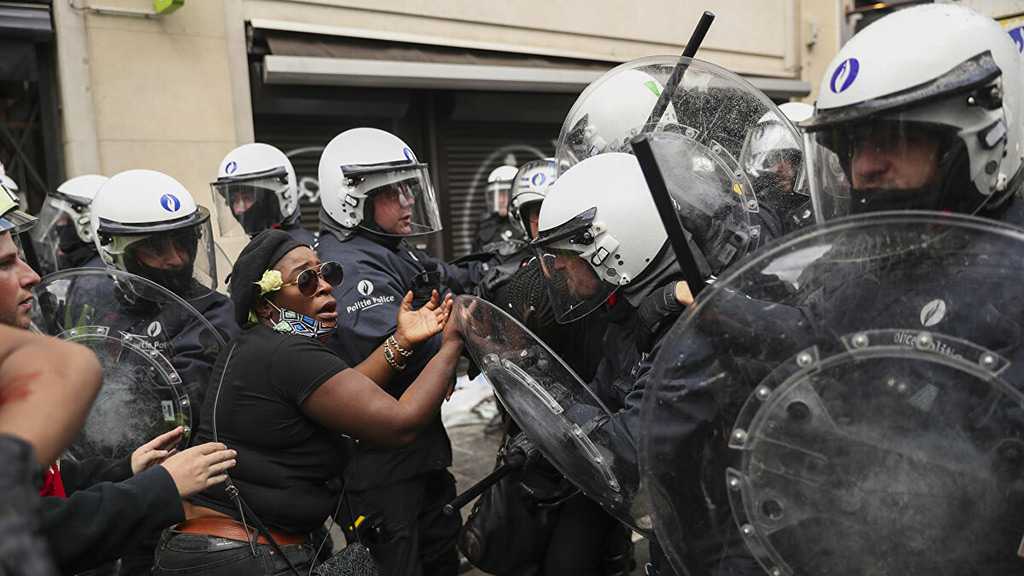 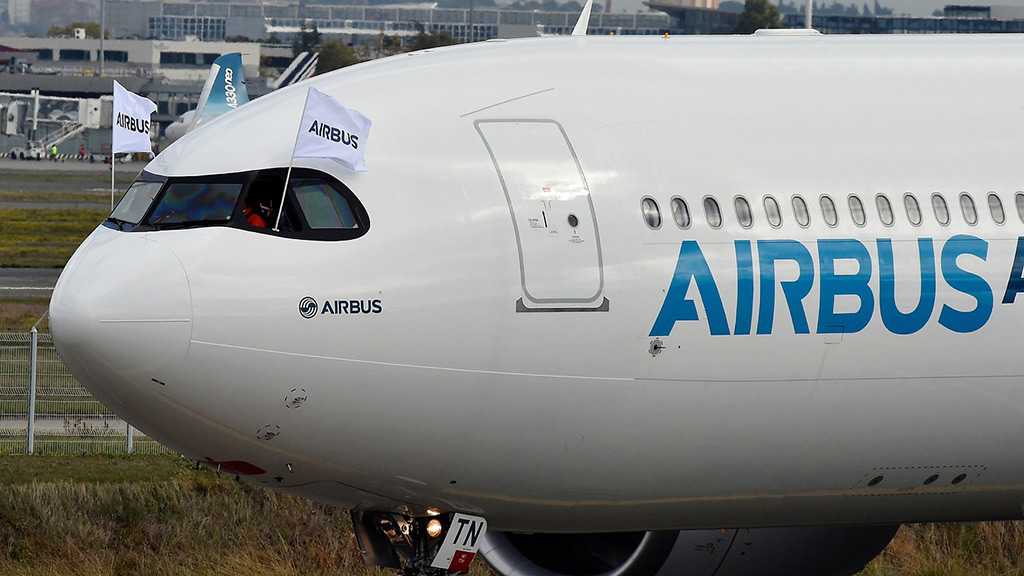 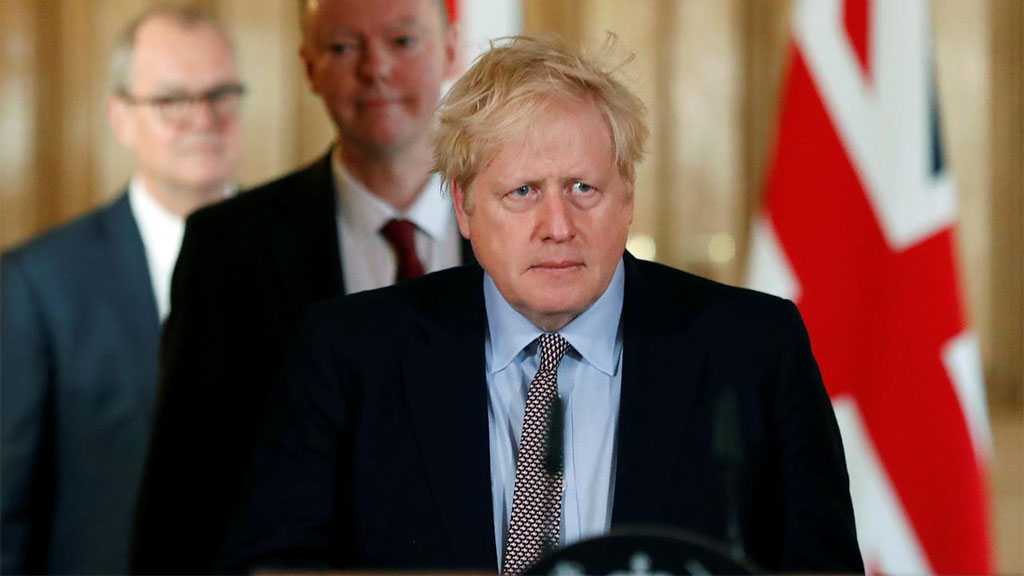