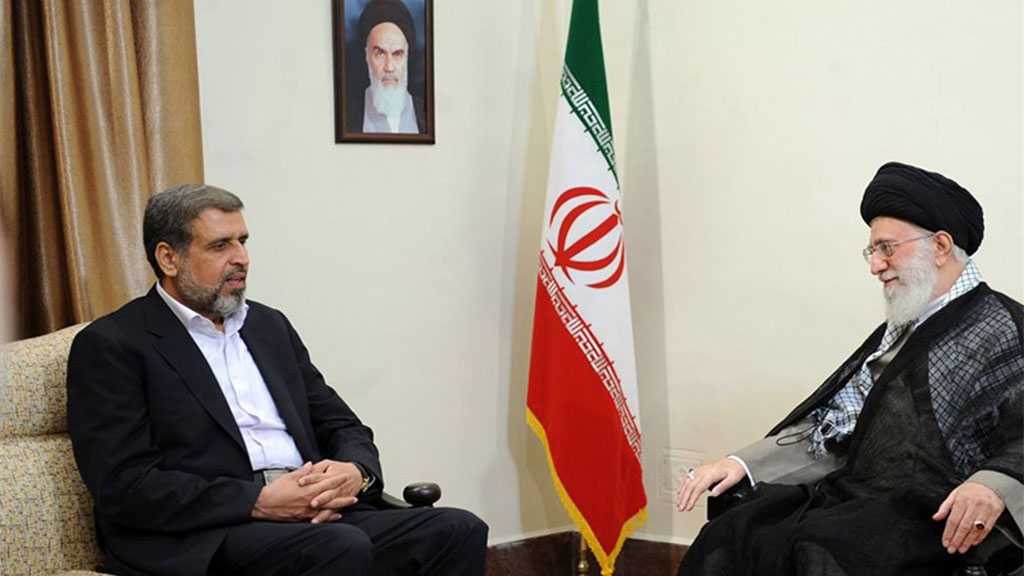 In a message on Monday, Imam Khamenei said, “The Resistance Movement has lost a very honest and worthy figure.”

“I hope, with divine guidance and assistance, the selfless efforts of the worthy successors who follow the path of the resistance fighters, such as Martyr Fathi Shaqaqi and Ramadan Abdullah, will make up for this loss,” he added.

Abdullah Shallah died on Friday at the age of 62 after a long period of illness.

A professor of economics at the University of Gaza, the resistance leader was one of the founders of the Palestinian Islamic Jihad Movement.

He led the movement for more than 20 years, after its founder, Fathi Shaqaqi, was assassinated in Malta in 1995 in an attack widely attributed to the ‘Israeli’ regime. 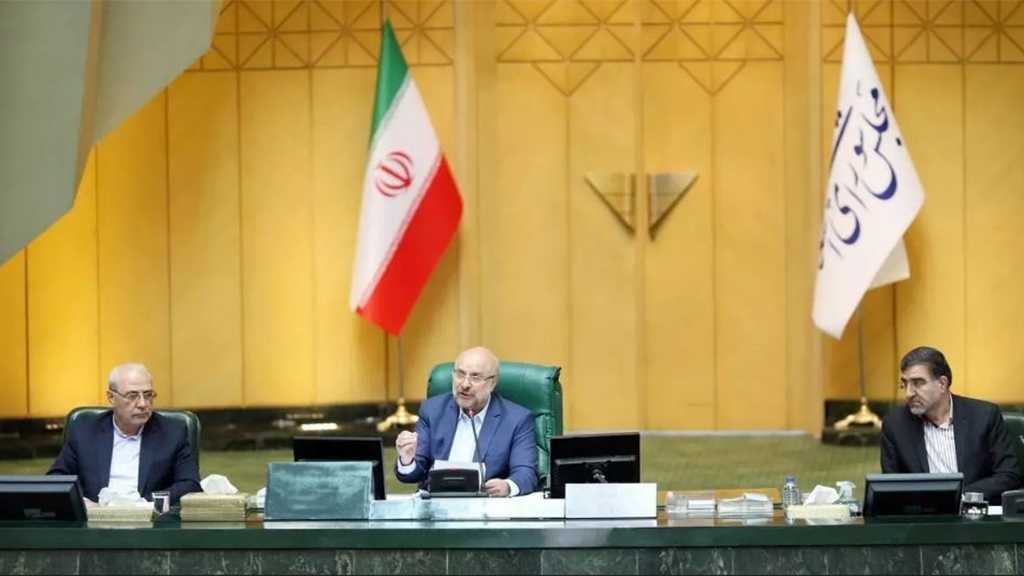 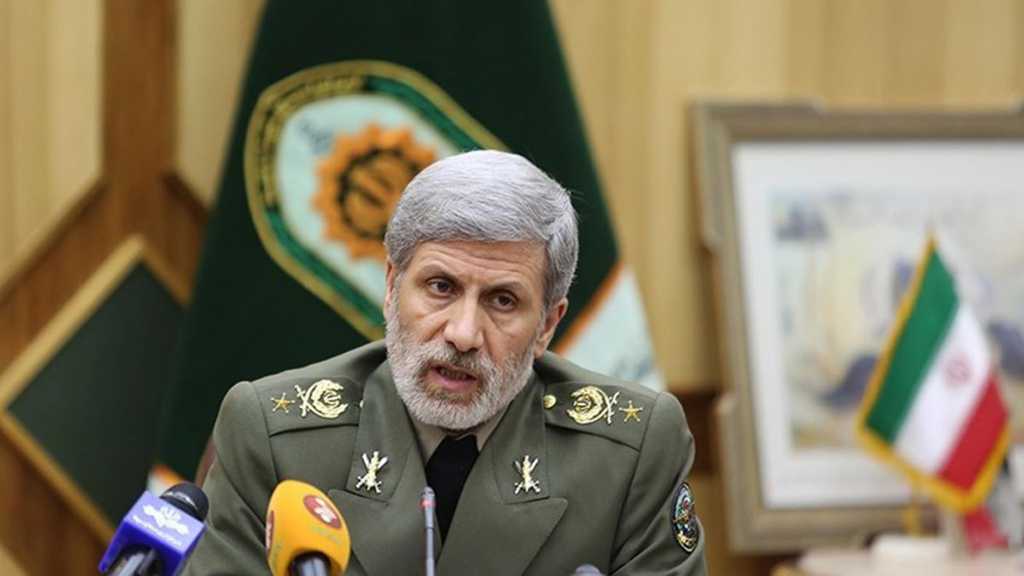 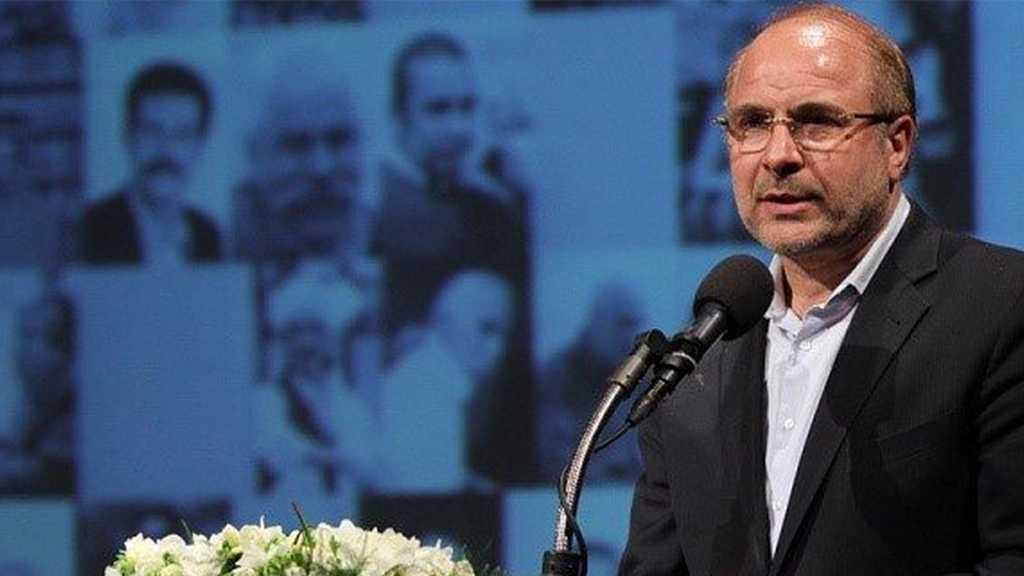