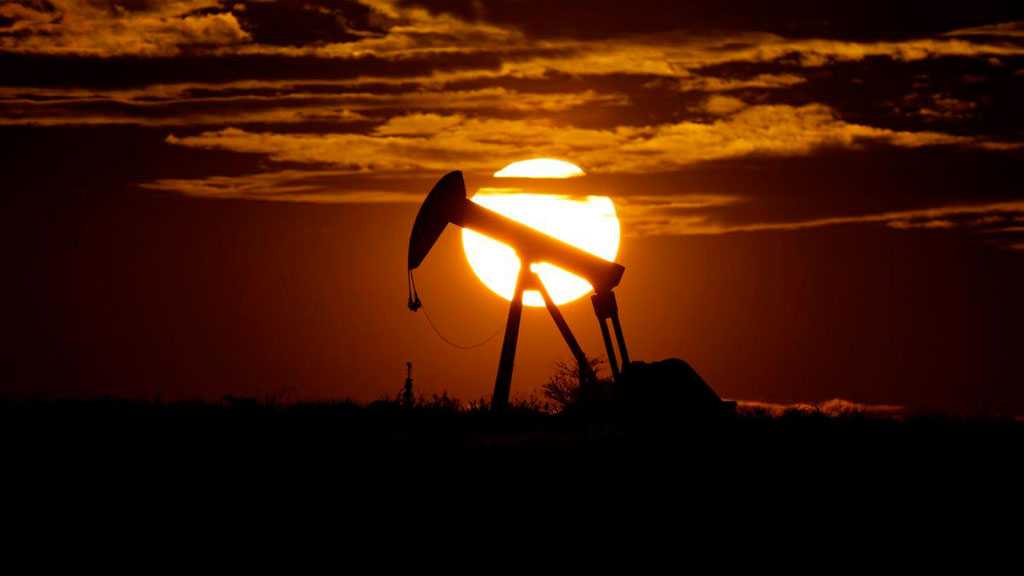 The Organization of the Petroleum Exporting Countries [OPEC] along with its allied nations agreed Saturday to extend a production cut of nearly 10 million barrels of oil a day through the end of July, hoping to boost energy prices hard-hit by the coronavirus pandemic.

Ministers of the cartel and outside nations like Russia met via video conference to adopt the measure, aimed at cutting out the excess production depressing prices as global aviation remains largely grounded due to the pandemic. It represents some 10 percent of the world's overall supply.

However, danger still lurks for the market.

The decision came in a unanimous vote, UAE Energy Minister Suhail al-Mazrouei wrote on Twitter. He called it a "a courageous decision and a collective effort deserving praise from all participating producing countries."

Crude oil prices have been gaining in recent days, in part on hopes OPEC would continue the cut. International benchmark Brent crude traded Saturday over $42 a barrel. Brent had crashed below $20 a barrel in April.

The oil market was already oversupplied when Russia and OPEC failed to agree on output cuts in early March. Analysts say Russia refused to back even a moderate cut because it would have only served to help US energy companies that were pumping at full capacity. Stalling would hurt American shale-oil producers and protect market share.

Russia’s move enraged Saudi Arabia, which not only said it would not cut production on its own but said it would increase output instead and reduce its selling prices in what became effectively a global pricing war.

Prices collapsed as the coronavirus and the COVID-19 illness it causes largely halted global travel. 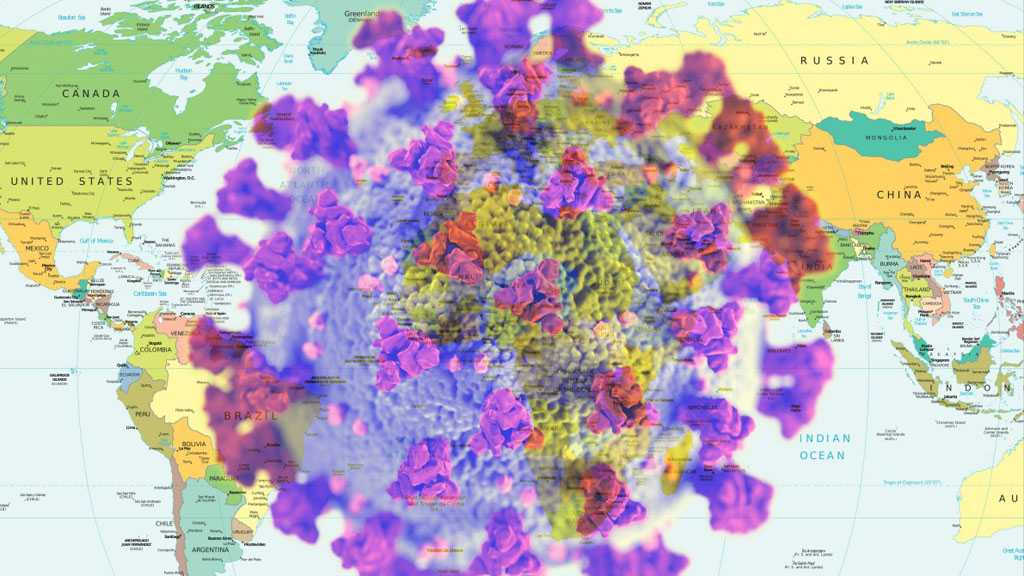 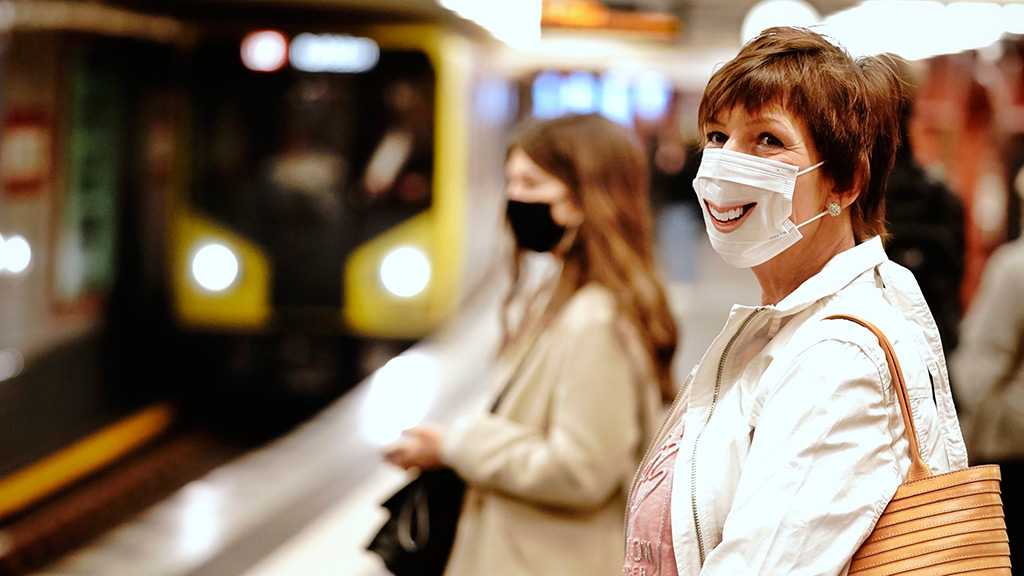 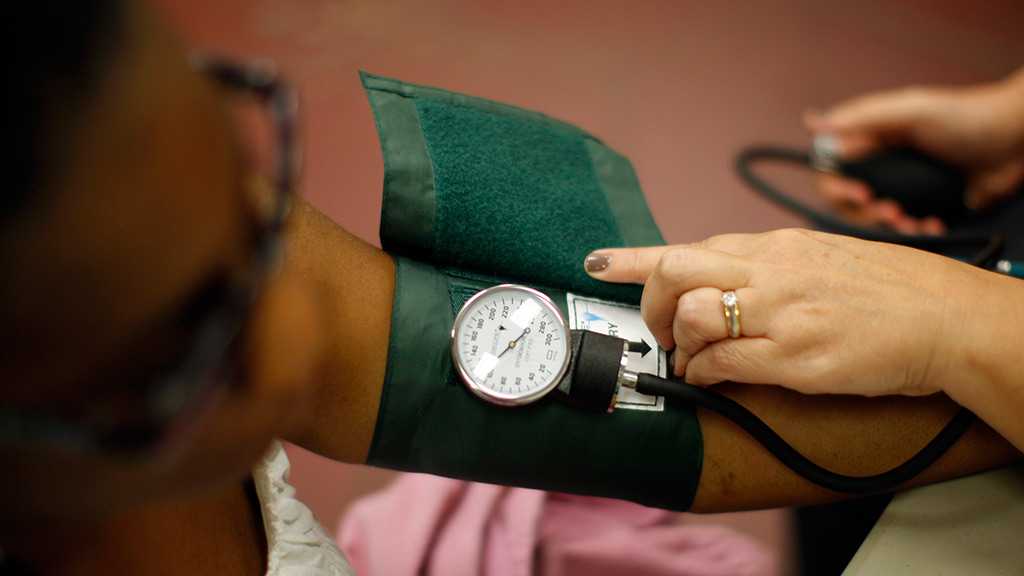