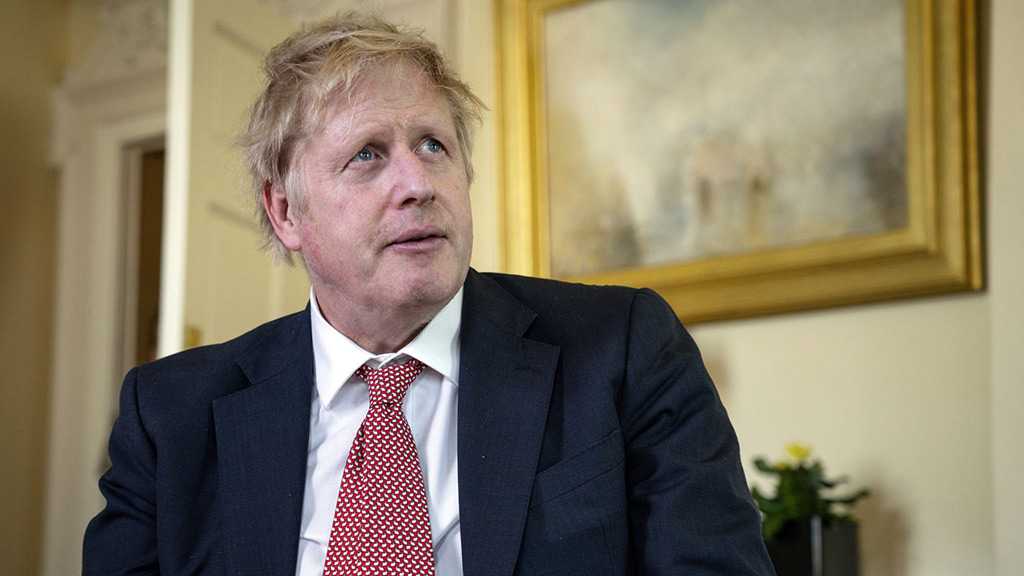 UK Prime Minister Boris Johnson has expressed his readiness to accept EU tariffs on some British goods in an attempt to break the deadlock in the trade talks with Brussels after fruitless previous rounds, the Daily Mail reported, citing sources.

The PM's chief negotiator, David Frost, reportedly came up with a new offer, suggesting that the UK accept tariffs on a small number of goods, while the EU steps away from the demand that the UK keep following the rules set down by Brussels.

While it is unclear what sectors are being considered, the tariffs will reportedly apply to “sensitive agricultural goods”. According to a statement released by Frost after the round of talks, the UK is “close to reaching the limits of what we can achieve through the format of remote formal rounds”. In the statement, he insists that work must be accelerated to reach a “balanced deal”, noting that the UK is unwilling to give up on its position regarding the 'level playing field'.

“Any such deal must of course accommodate the reality of the UK's well-established position on the so-called 'level playing field', on fisheries, and the other difficult issues.”, Frost said in the statement.

According to the European chief negotiator, Michel Barnier, it is the “level playing field” and the fishing rights issue that has deadlocked the talks. According to the Daily Mail, however, Barnier had to recognize the UK's intention to take full control over its waters and decisions on who may fish there.

He also invited the UK to extend the transition period, but that suggestion was overruled by Britain.

The transition period was set after Brexit and is expected to expire at the end of 2020. Johnson earlier opposed the idea of imposing tariffs, claiming that the UK would walk away from the talks if the country's conditions are not met. Despite the possibility of a “no deal scenario”, both sides are currently seeking to arrange a trade deal. 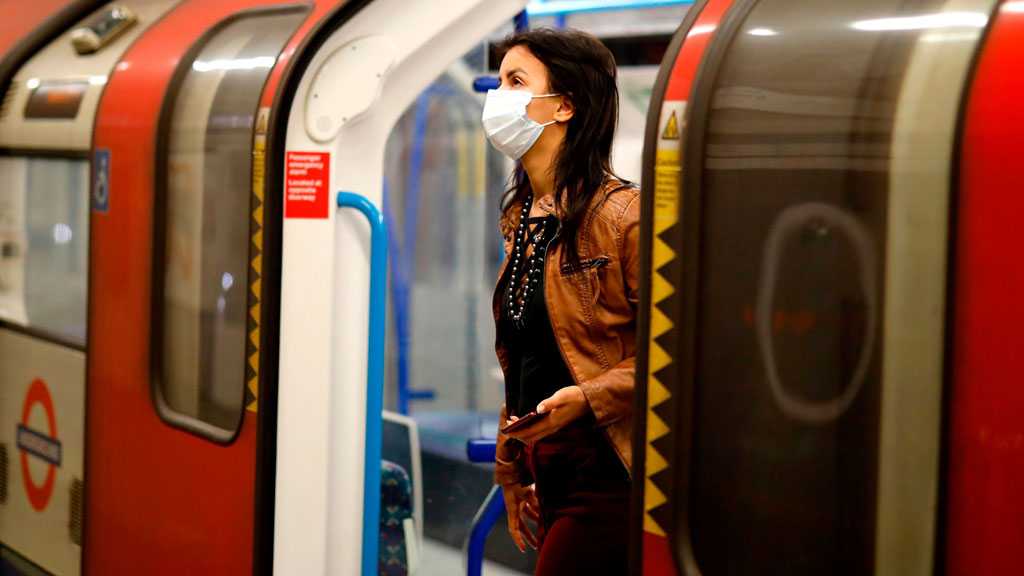 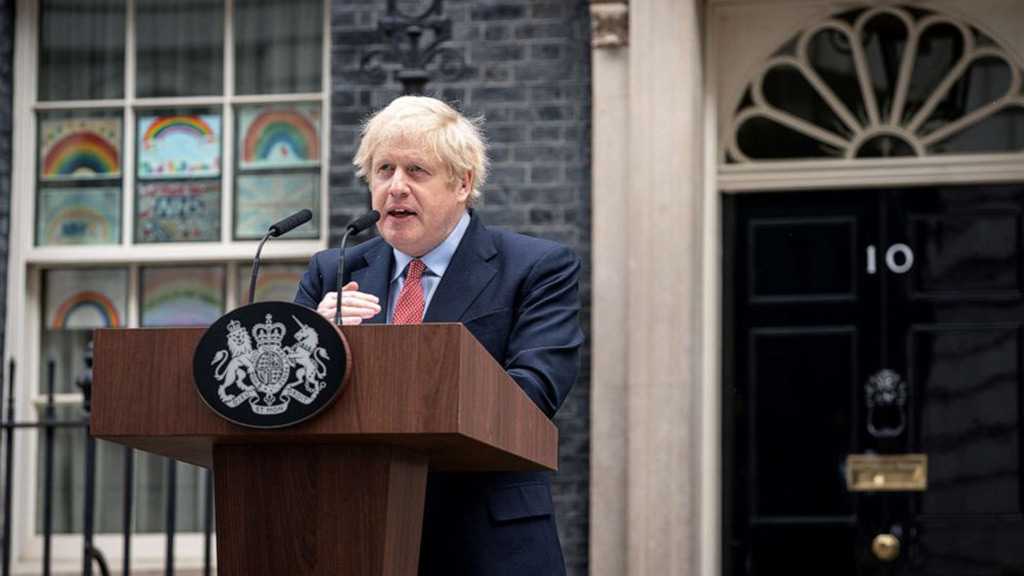 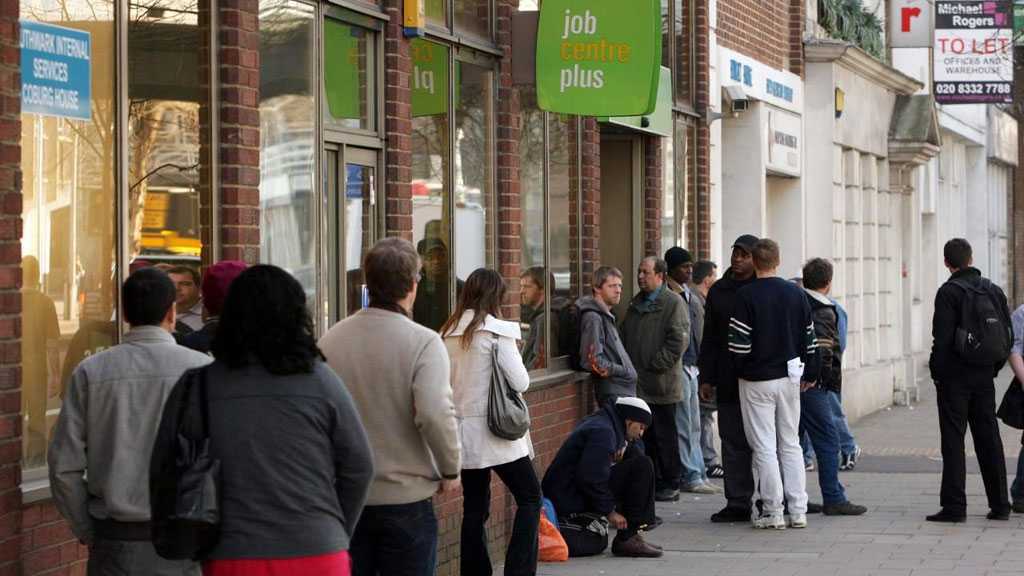