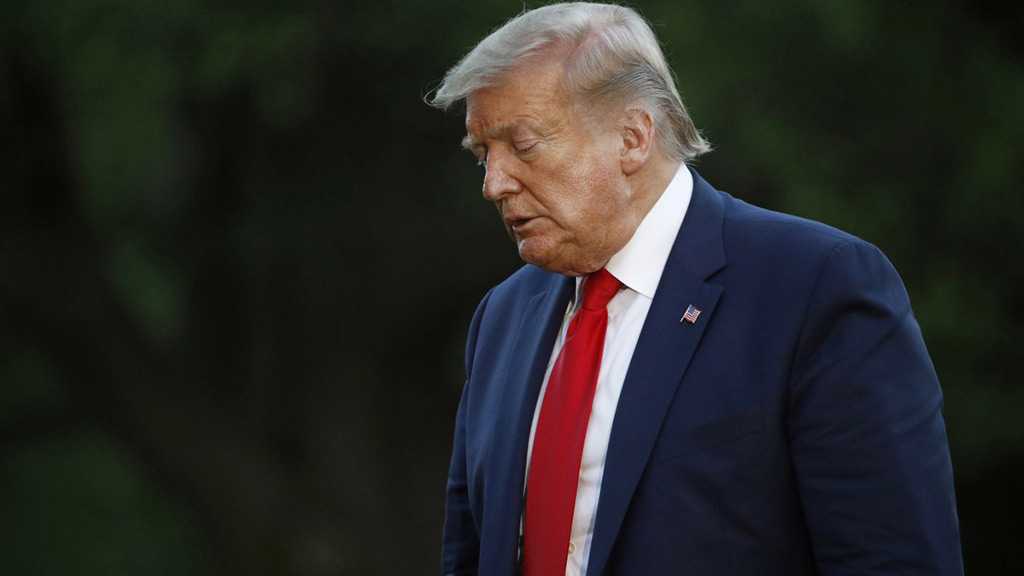 At the end of one of his most turbulent weeks in office, US President Donald Trump was eager on Friday to boast of a better than expected jobs report to argue the country is poised for a booming recovery. Benjamin Lund was not moved.

The 45-year-old Milwaukee man is a longtime Republican who was raised in a conservative family in the political battleground of Wisconsin. At the onset of 2020, he had little doubt that he would support Trump's reelection.

Then the pandemic hit and Lund lost his restaurant job. A processing backlog meant he went two months without unemployment benefits. He later watched with dismay Trump's hard-line response to the police killing of George Floyd and the civil unrest that followed.

Benjamin Lund, who is white, now plans to vote a straight Democratic ticket and rejects any effort by Trump to put a silver lining on the nation's pain.

The people living the economic reality of what's soon to be a recession, it's a very different set of numbers, Lund said. It's almost, in a sense, disrespectful to try and put a positive spin on where we are as a nation right now.

That's a stinging warning sign for Trump in a state that's crucial to his bid to keep the White House. Though the president would rather voters focus on an unemployment situation that's less catastrophic than some economists predicted, Trump's whipsaw ways are colliding with a pandemic and civil unrest of a scale the country has not seen since the 1960s.

With five months until the election, Trump has time to solidify his standing. But some Republicans fear voters are simply worn out by Trump. People are just so disgusted with how things are," said Republican strategist Terry Sullivan, who managed Florida Sen. Marco Rubio's 2016 presidential campaign.

"Even the most die-hard Trump supporters are exhausted. Trump is leading a nation grappling with unemployment rates not seen since the Great Depression. More than 1,000 Americans are still dying each day from Covid-19.

Millions have taken to the streets to fight for racial justice. And the National Guard was on the ground this week to help quell the social unrest, rioting and related violence. Just 21 per cent of voters believe the United States is on the right track, Monmouth University found in a poll released this week that marked a seven-year low. Trump's defeat is far from certain.

He has repeatedly demonstrated the rules that have long governed presidential politics rarely apply to him. Almost his entire first term has been plagued by scandal, yet his approval numbers have been remarkably consistent, albeit consistently weak.

He continues to command extraordinary media attention and, with it, the ability to define the national conversation. Such skills helped him overcome dire predictions four years ago, when his victory surprised even some of his own advisers.

There is a key difference between 2016 and 2020, however, says conservative attorney George Conway, husband of Trump chief counselor Kellyanne Conway and a fierce Trump critic. He's the incumbent this time. He's the one with the record. He's the one being judged here," Conway said in an interview.

"Four years ago that wasn't the case. And people could project on him characteristics that he didn't have, precisely because he didn't have a record.

Now, we know who he is. He can't escape that. And he's going to get worse as he gets more and more desperate."

Still, the president inspires tremendous loyalty among Republican-elected officials and many rank-and-file voters, particularly among the white working-class people who fueled his 2016 victory and are convinced Trump is fighting for them. Many are willing to give him the benefit of the doubt at a difficult time.

The president has advocated sending active-duty troops into American cities despite resistance from the governors involved and his own Cabinet members.

Secretary of War Mark Esper this week shot down Trump's idea to dispatch military forces on American soil. On the same day, his predecessor at the Pentagon, Jim Mattis, chastised Trump for violating protesters' constitutional rights. The party has struggled with a response. Many current Republican officeholders declined to defend Trump's actions this week, preferring to say nothing at all.

Former South Carolina Rep. Mark Sanford, who ran a short-lived Republican primary campaign against the president, said Trump's willingness to ignore constitutional safeguards is a threat to our way of life. The degree to which he doesn't seem to get, like or care for limits on power I think is disturbing," Sanford said. 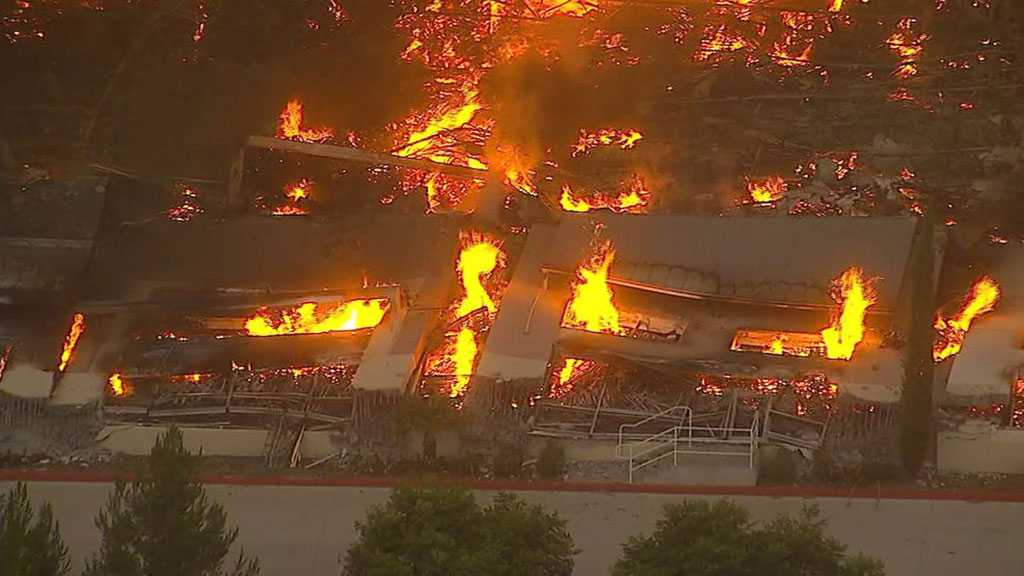 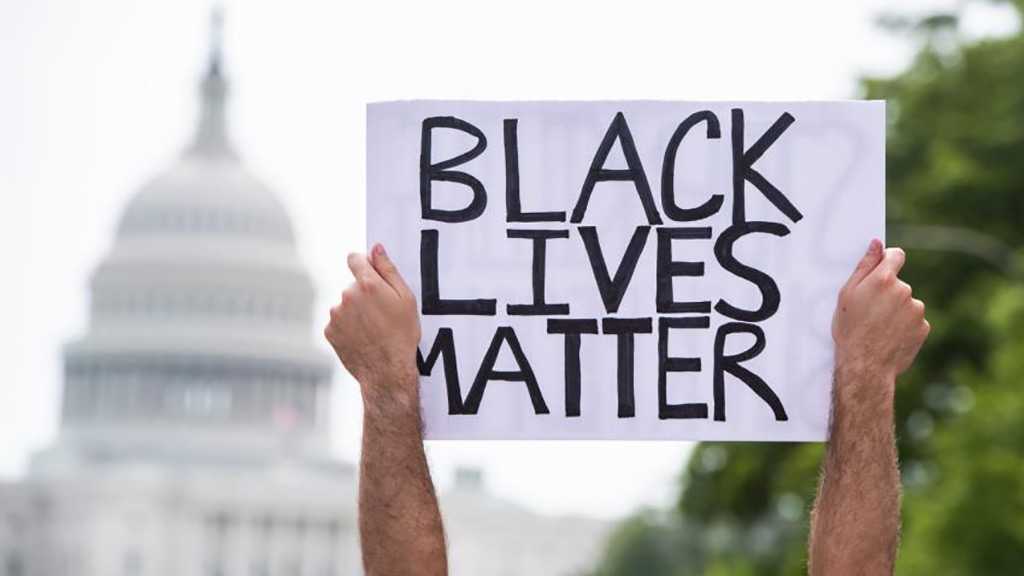 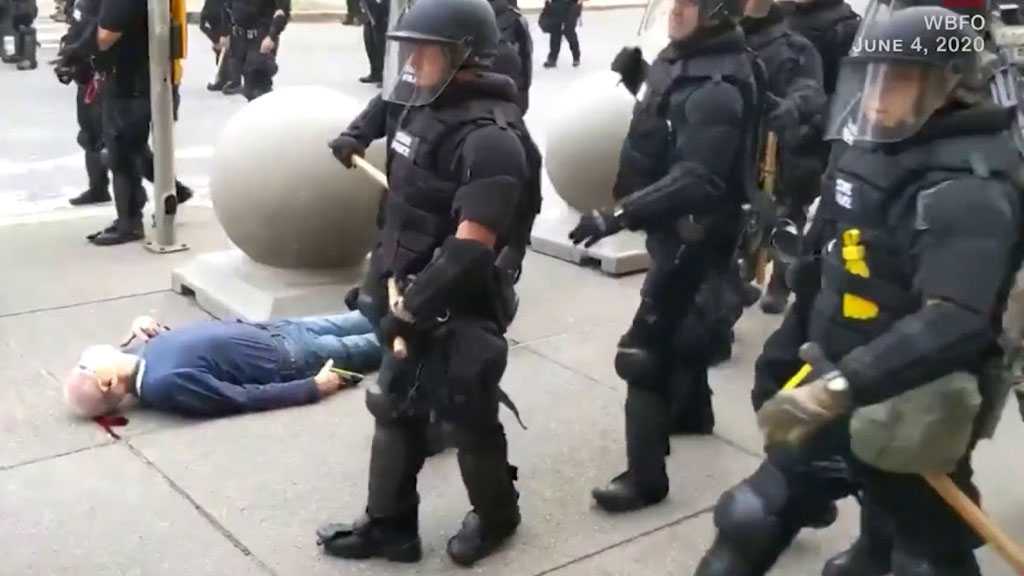