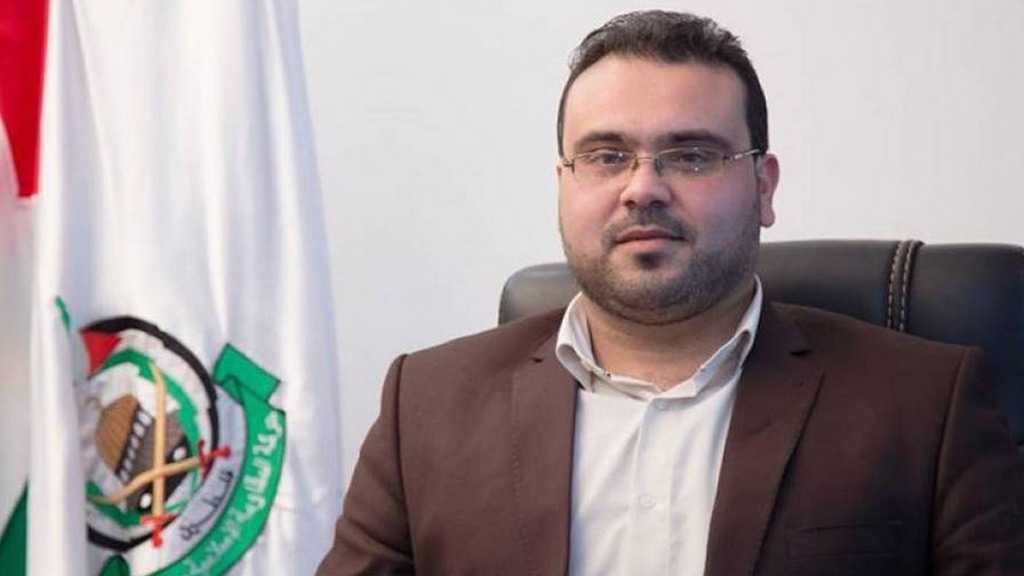 Palestinian political force and resistance group Hamas has sharply condemned Thursday’s missile attack on Syria, carried out by the “Israeli” entity, accusing Tel Aviv of targeting Muslims across the region and being egged on by the United States.

“The attack on the Syrian territories proves that the Zionist project has set the entire Muslim world as its target, Hamas spokesman Hazem Qassem said, as quoted by Press TV.

“The arrogance of the [‘Israeli’] regime is being fueled by the bullying and coercion of the United States, in addition to the actions of some parties seeking normalization with the Zionists,” Qassem added.

Qassem did not specify who these other ‘parties’ were. In the Arab world, only two nations – Egypt and Jordan, recognize Israel and have formal diplomatic relations with the country.

The “Israeli” entity has not commented on Thursday night’s Syria attack, which began at around 9:25 pm local time and saw multiple projectiles targeting the ancient city of Masyaf in Hama province.

According to reports, missiles hit the city’s outskirts, and caused material damage, but no casualties. Syrian air defenses reportedly shot down a number of the missiles. The attack was reportedly launched from Lebanese airspace in a bid to prevent Syria’s air defenses from reacting in time. This is a common tactic used by the "Israeli" Air Force.

The entity has admitted to launching ‘hundreds’ of airstrikes into Syria over the years, claiming that it’s targeting an ‘Iranian’ military buildup which poses a threat to Israeli security. Syria and Iran have denied the claims, and accuse Tel Aviv of violating Syria’s sovereignty and territorial integrity.

Hamas’s activities have sparked concerns in the “Israeli” entity as the Netanyahu government prepares to ‘apply sovereignty’ over wide swathes of Jewish settler-controlled areas in the West Bank, a territory recognized by the UN as belonging to the Palestinian Authority, starting July 1.

Last week, Mossad chief Yossi Cohen reportedly flew to Egypt to discuss whether Hamas and other Palestinian actors had any plans to react to the entity’s actions with violence, including a possible new intifada. Hamas issued several warnings last month that it would not hesitate to use force to prevent “Israel” from moving forward with its West Bank plans. 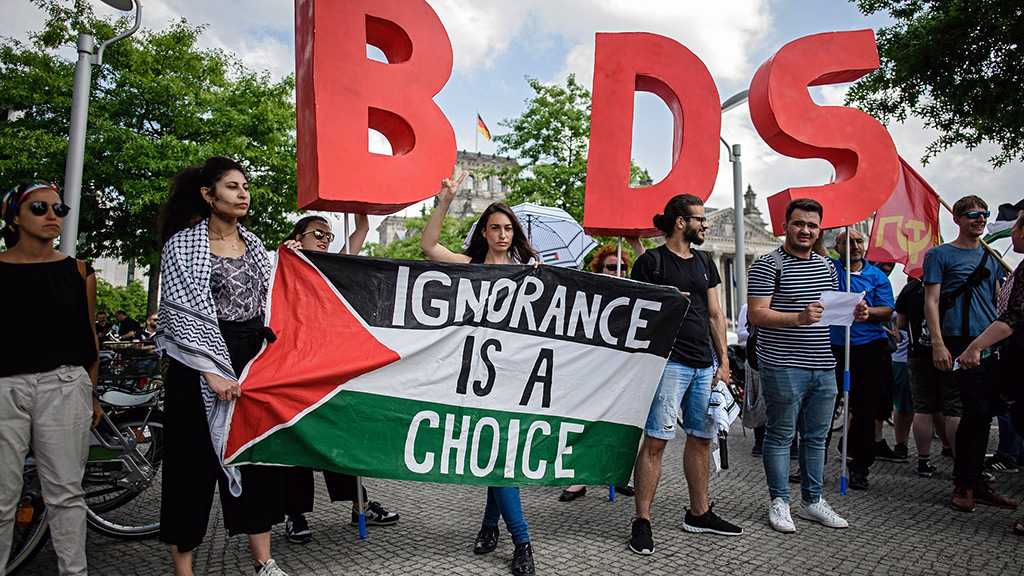 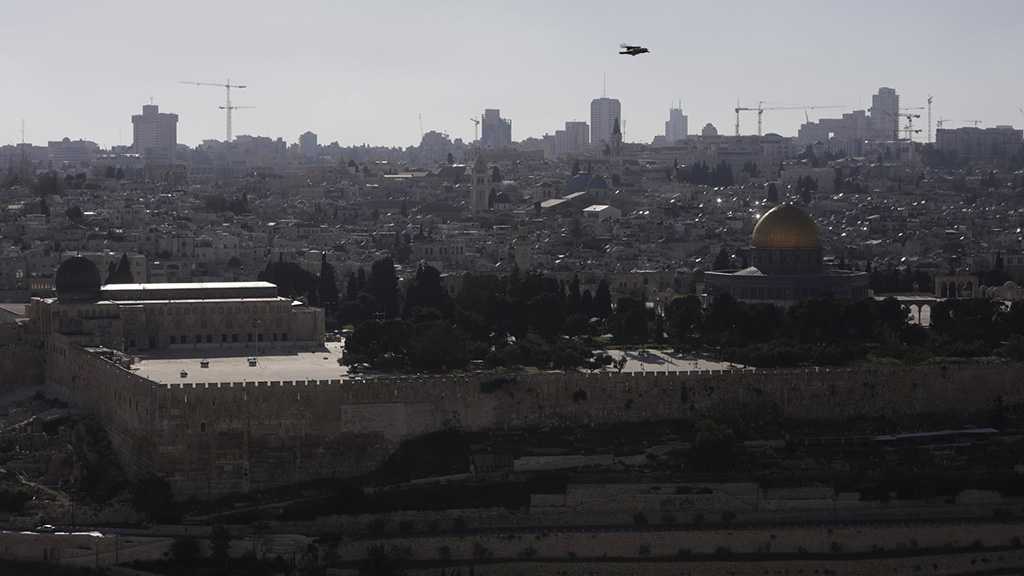 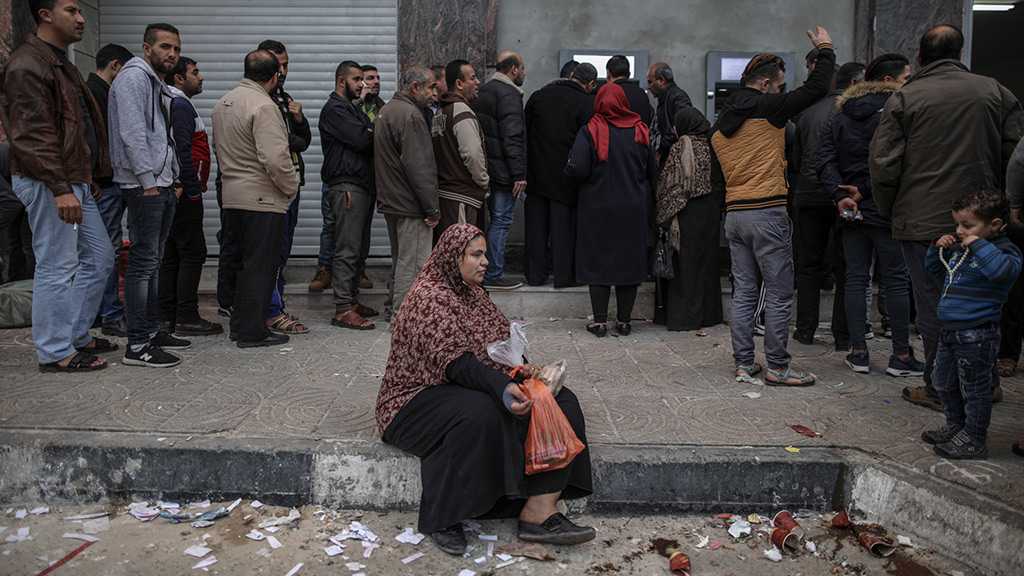