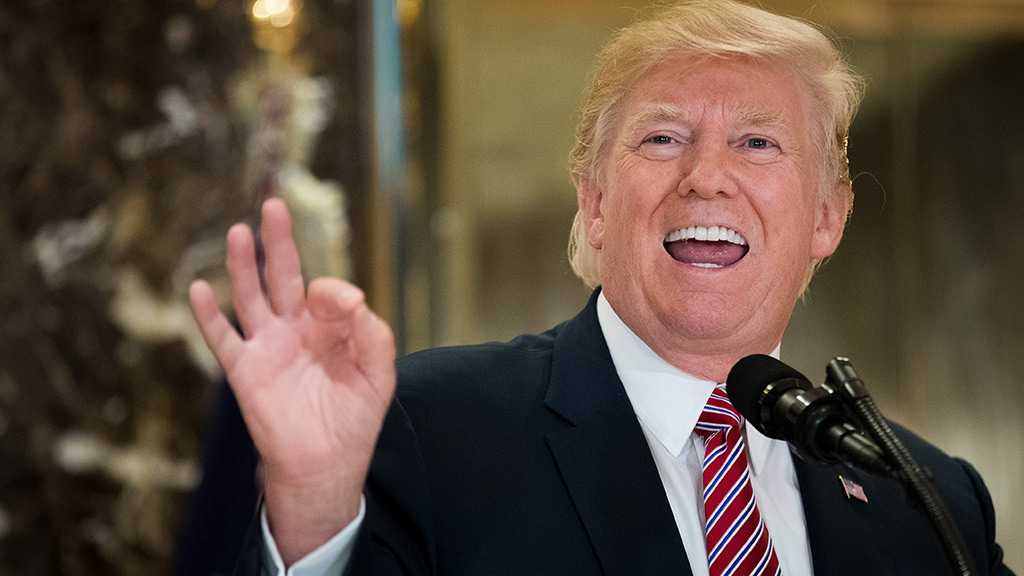 US President Donald Trump voiced hope for progress with Iran on Thursday after Tehran released a US Navy veteran and the United States freed two Iranians.

Michael White, who had contracted the coronavirus while in Iran, flew out on a Swiss military jet to Zurich where he was welcomed by a senior US official.

“I am blessed to announce that the nightmare is over, and my son is safely on his way home,” his mother, Joanne White, said in a statement.

Trump said he spoke to White by telephone and voiced rare appreciation to Iran, with which the United States was close to all-out war several months ago.

“Thank you to Iran, it shows a deal is possible!” Trump wrote on Twitter.

As White was flying home, a federal judge issued an order to free an Iranian-American doctor, Majid Taheri, allowing him to go see family in Iran.

A day earlier, a more prominent Iranian – Cyrus Asgari, a scientist arrested in 2016 while on an academic visit – returned to Iran.

“This can happen for all prisoners. No need for cherry picking,” Iranian Foreign Minister Mohammad Javad Zarif wrote on Twitter.

“Iranian hostages held in – and on behalf of – the US should come home,” he said.

US Secretary of State Mike Pompeo said Iranian authorities had been “constructive” on freeing White but urged the release of three other US citizens, all of Iranian descent, who remain detained.

White, who had served 13 years in the US Navy, was arrested in July 2018 in the northeastern city of Mashhad after visiting a woman whom he had met online.

He was sentenced the following year to at least 10 years in prison on charges that he posted anti-government remarks on social media under a pseudonym.

In March, as Iran was being hit hard by the coronavirus pandemic, White was handed over to the custody of Switzerland, which handles US interests in the country in the absence of diplomatic relations. 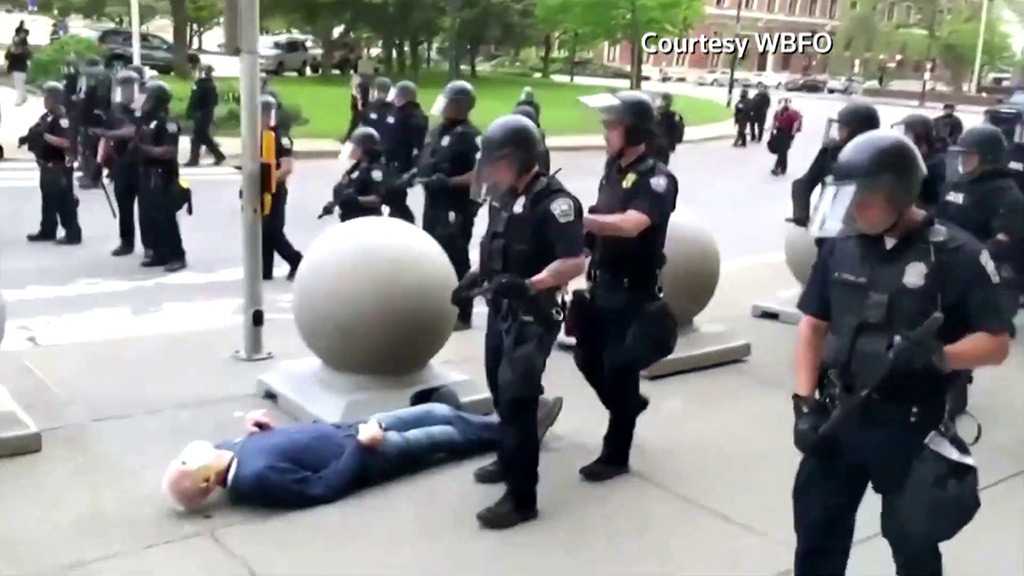 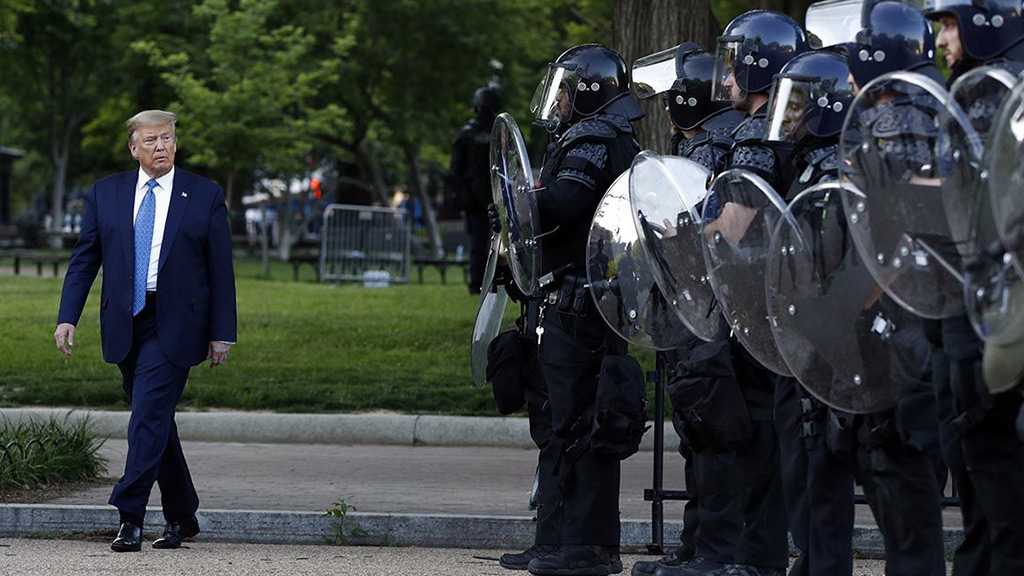 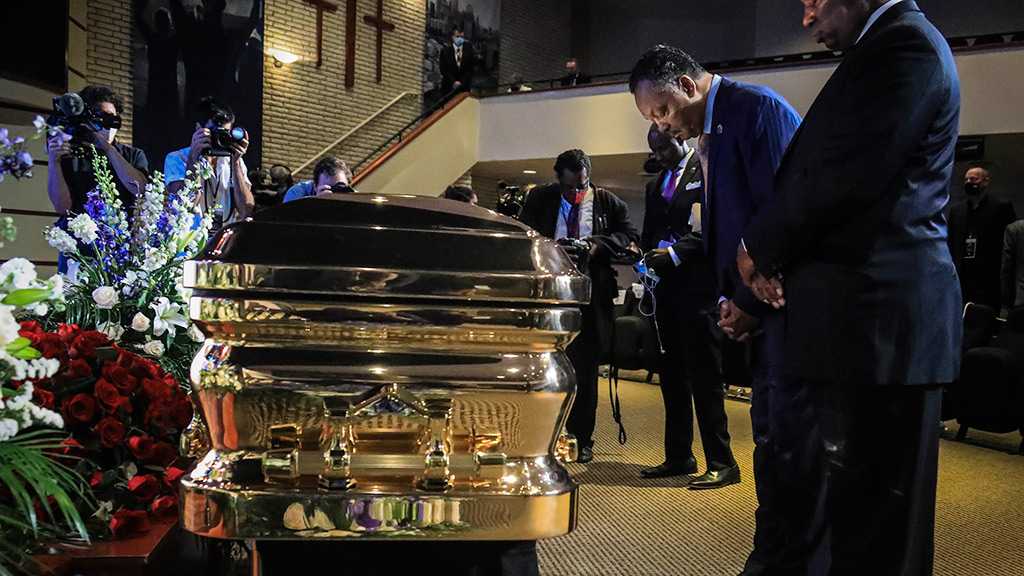