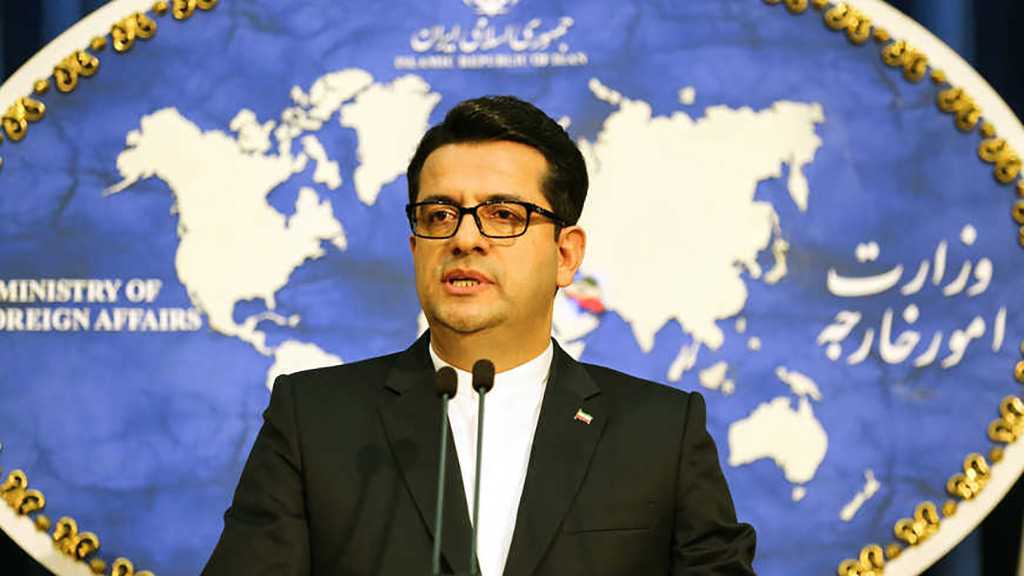 Iran has confirmed media reports that the United States has released an Iranian physician after spending over a year in jail, while calling on Washington to release all other Iranian citizens taken “hostage”.

Dr. Majid Taheri, an Iranian scientist who had been imprisoned in the US on false charges, has been released from jail, Iranian Foreign Ministry spokesman Abbas Mousavi said in a statement on Thursday night.

Taheri, said to be a longtime resident of Florida, spent 16 months in prison for allegedly violating US sanctions on Iran.

Mousavi also said that US citizen Michael White, who had been sentenced to prison in Iran for “security crimes” and in a lawsuit brought by “private plaintiffs”, was released after satisfying the plaintiffs in respect to the cause of action while being granted “Islamic mercy for his other crimes.”

“He was released from jail given the time served and in respect of human rights considerations, and left Iran on Thursday,” the Iranian Foreign Ministry official added.

Mousavi said the US navy veteran, who had been detained in 2018, was on medical furlough in the Swiss embassy before being allowed to leave Iran.

US President Donald Trump also said on Twitter that White would be “home with his family in America very soon.”

Reuters quoted Taheri’s lawyer as saying that he was allowed to return to Iran “as part of an agreement between Iran and the United States that included American citizen Michael White's release.”

Meanwhile, in a tweet on Thursday night, Iranian Foreign Minister Mohammad Javad Zarif called on the United States to release all Iranian citizens.

Zarif said in December that Tehran was ready for a full prisoner exchange with the United States, tweeting: “The ball is in the US’ court”.

The developments come a day after Iranian scientist Sirous Asgari, a professor of material sciences at Iran’s Sharif University of Technology, returned home after spending about three years in detention in the US on trumped up charges of fraud and theft of information relating to his work with a university in Ohio.

Soleimani was on a sabbatical when he was arrested by US authorities upon arrival in Chicago a year ago and transferred to a prison in Atlanta, Georgia on charges of violating US sanctions on Iran. 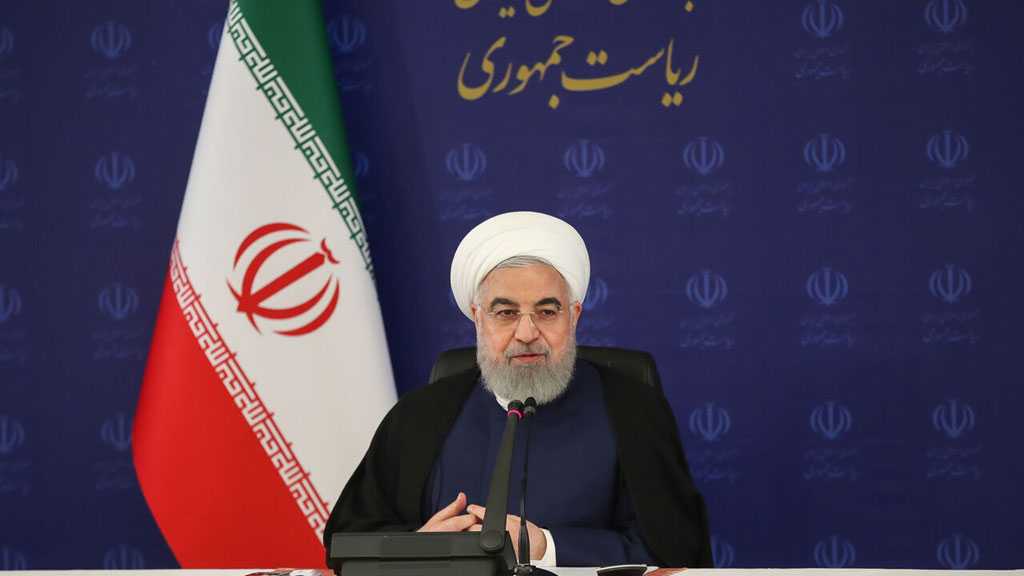 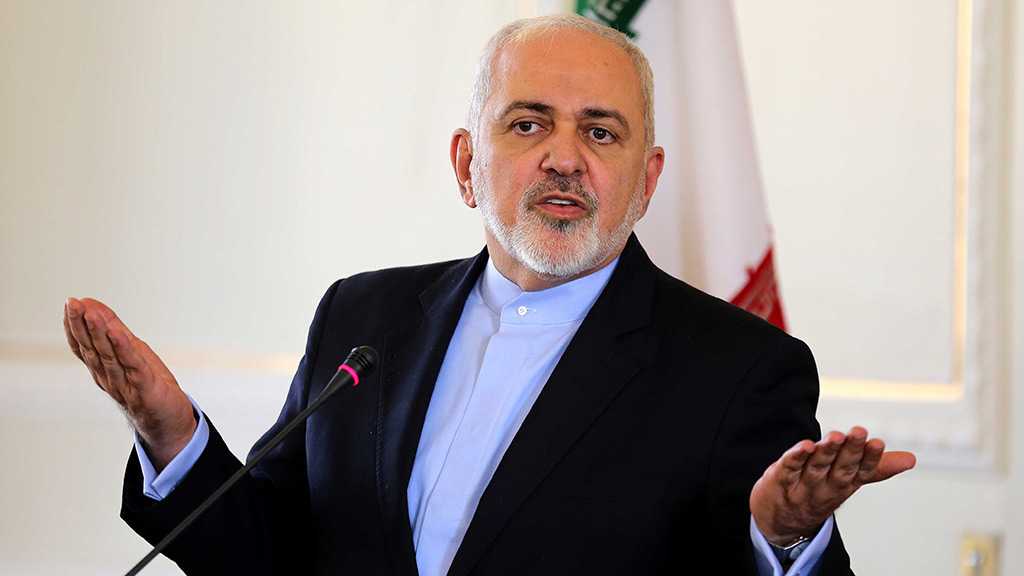