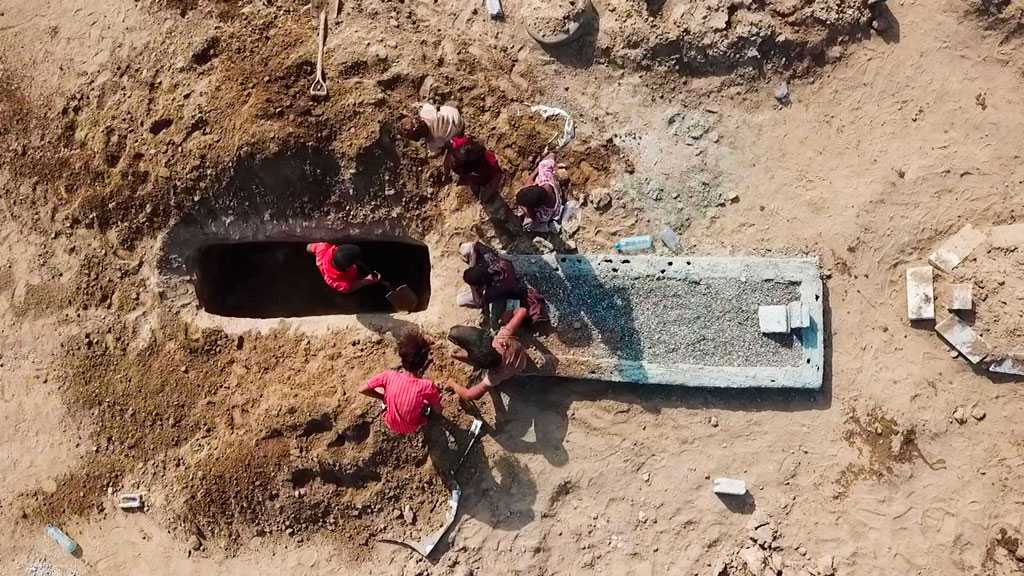 When the executioner becomes a compassionate donor, then there is a story behind. The Saudi-led aggression against Yemen, the land, the people, and institutions is trying today to dance on the blood of the victims with financial grants. Thus, came the International Donors Conference, supposedly hosted by Saudi Arabia jointly with the United Nations and others to provide grants to Yemen amounting to two billion and four hundred million dollars.

The conference comes at a time as the war-torn country faces yet another danger due to the outbreak of the coronavirus pandemic. Within these serious developments, the United Nations Secretary-General warned of an imminent catastrophic humanitarian crisis in Yemen, if relief efforts did not come together and stop the war on this country.

"We are in a race against time," said United Nations Secretary General Guterres. "Tackling Covid-19 is on top of the existing humanitarian emergencies that require urgent action."

The head of the Yemeni National Delegation, Mohammed Abdulsalam, confirmed that organizing a donors' conference in light of the continued aggression against Yemen is a ridiculous attempt by the criminal to beautify its ugly criminal face. Abdulsalam called on the international community to work to stop the unjust aggression and not to accompany the criminals in their criminality, tyranny and ridiculousness.

France and Germany also affirmed that Saudi Arabia is responsible for the suffering of the Yemeni people and must find a peaceful solution to the crisis. Germany’s delegate to the United Nations, Christoph Heusgen, said that his country does not sell weapons to Saudi Arabia and that Riyadh must end the violence in Yemen. He spoke about the suffering of the Yemeni people in light of the ongoing aggression, calling for efforts to end this tragedy.

Saudi Arabia, which tarnished its reputation in the world, destroyed Yemen and killed its people with US and Western made weapons and today it is raging civil wars in the south. It is the one that started the aggression in March 2015, after the Yemeni parties were close to compromise. It is the one that still imposes a land, sea and air blockade on this country, preventing humanitarian aid from entering Yemen, where 24 million people, or 80 percent of the country's population, need help, while the UN is warning that Yemen is heading towards a very serious tragedy if the international community does not move towards ending the aggression and delivering humanitarian aid. 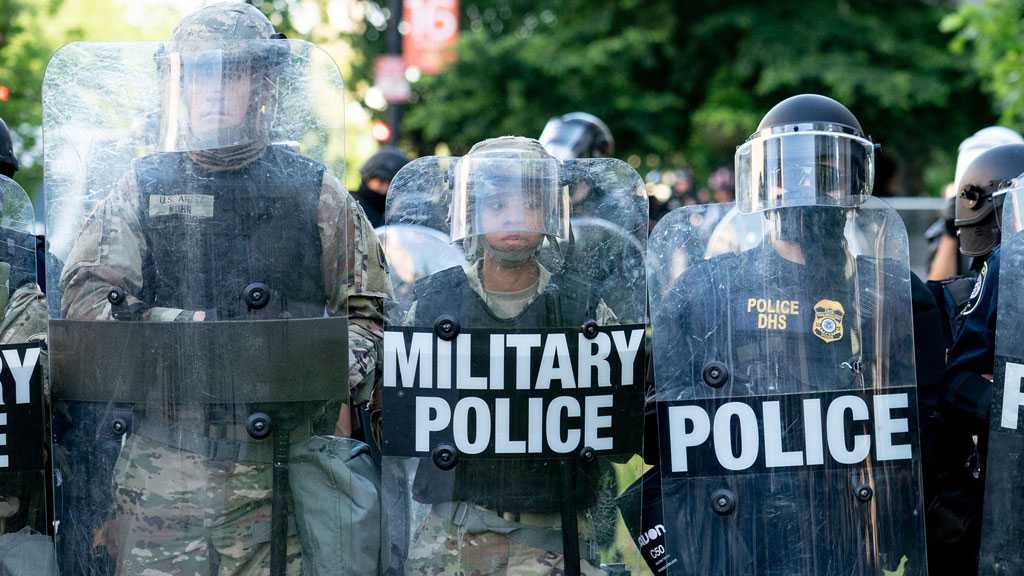 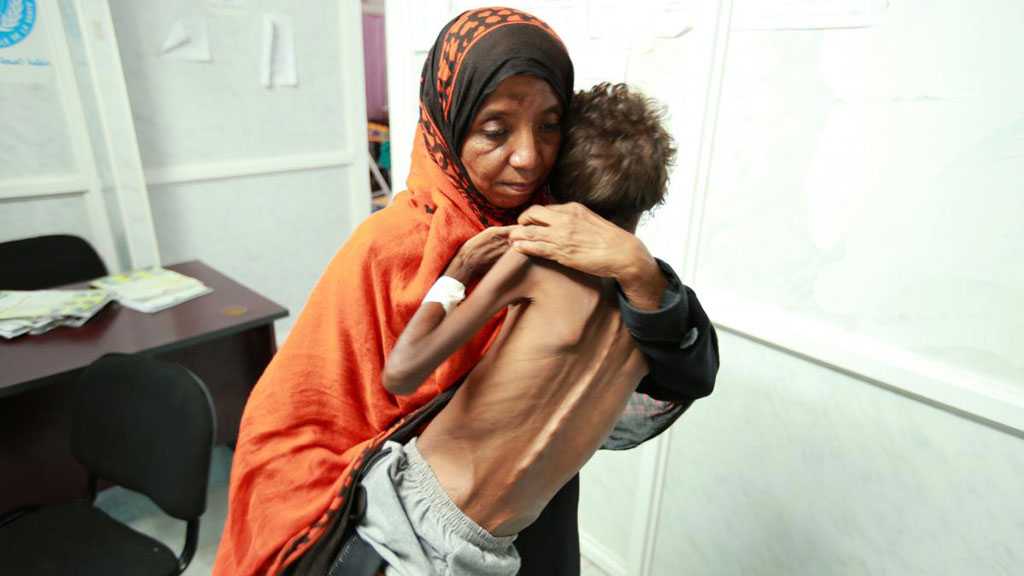 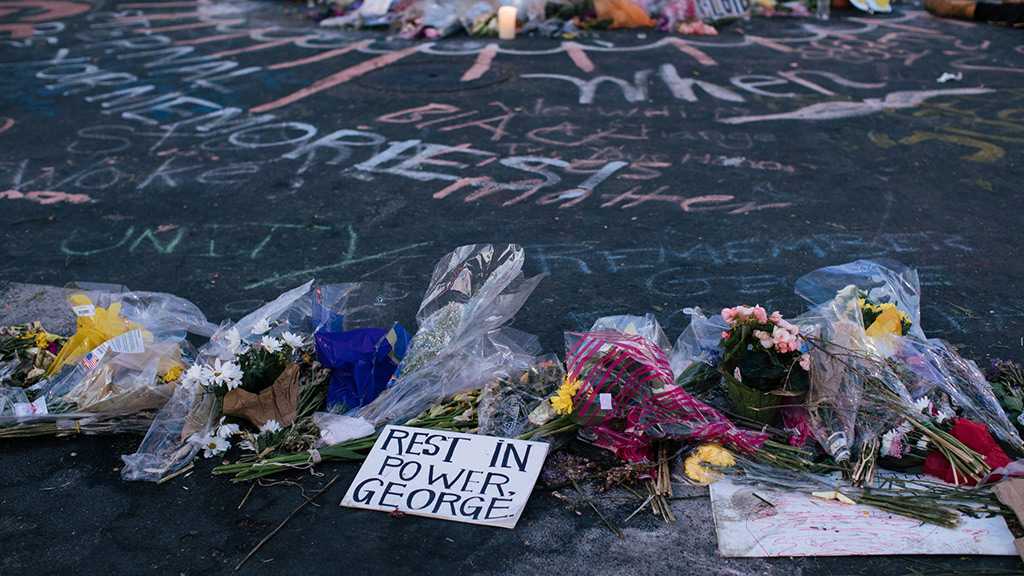