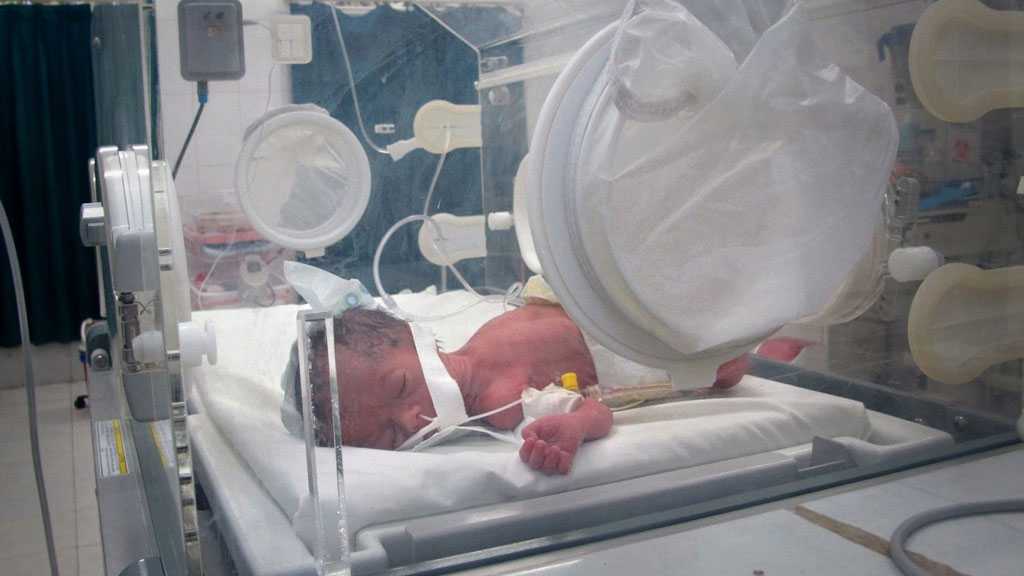 Yemeni women are already losing their lives in childbirth and thousands more will be put at serious risk as reproductive health services in the impoverished country are forced to close due to UN funding cuts, doctors and aid workers warn.

A deadly war imposed by a Saudi-led military coalition against Yemen since March 2015 has made at least 80 percent of the 28-million-strong population reliant on aid to survive in what the UN has called the world’s worst humanitarian crisis.

The UN is the main provider of reproductive health services in the war-torn country, but it has been forced to cut back its operations due to a funding shortfall.

Last month, the UN Population Fund [UNFPA] halted providing reproductive services in most of the 180 facilities it supports in the Arab country, leaving about 320,000 pregnant women without care.

According to Nestor Owomuhangi, deputy representative of the UNFPA in Yemen, at least two pregnant women, whose local maternity facilities shut down, have lost their lives in childbirth.

“Complications cannot be handled at home. They have to be attended by a skilled health worker,” Owomuhangi told Reuters on Thursday, adding, “Where you have no specialized care to at least check the dangerous signs of pregnancies, that’s our worry.”

Owomuhangi’s remarks were made after the head of the UNFPA, Natalia Kanem, called on international donors at a conference on Tuesday to donate more to fund its operations, warning that Yemeni women “cannot afford to wait.”

The UN agency said it had only managed to secure 41 percent of the $100.5 million it needs to fund its operations this year, even as it struggles with the impact of the COVID-19 pandemic on a population already weakened by malnutrition after five years of the brutal war.

The US-based Armed Conflict Location and Event Data Project [ACLED], a nonprofit conflict-research organization, estimates that the Saudi-led war has claimed more than 100,000 lives since its onset.

The war has also displaced some 3.6 million other Yemenis so far.

Separately, Jan Egeland, the head of the Norwegian Refugee Council, for his part, said millions of Yemenis were “staring down the double barrel of starvation and a global pandemic.”

The UNFPA has been the main supporter of reproductive healthcare in the impoverished country, equipping maternity wings and funding the pay of 3,800 workers, who provide care to around two million women. 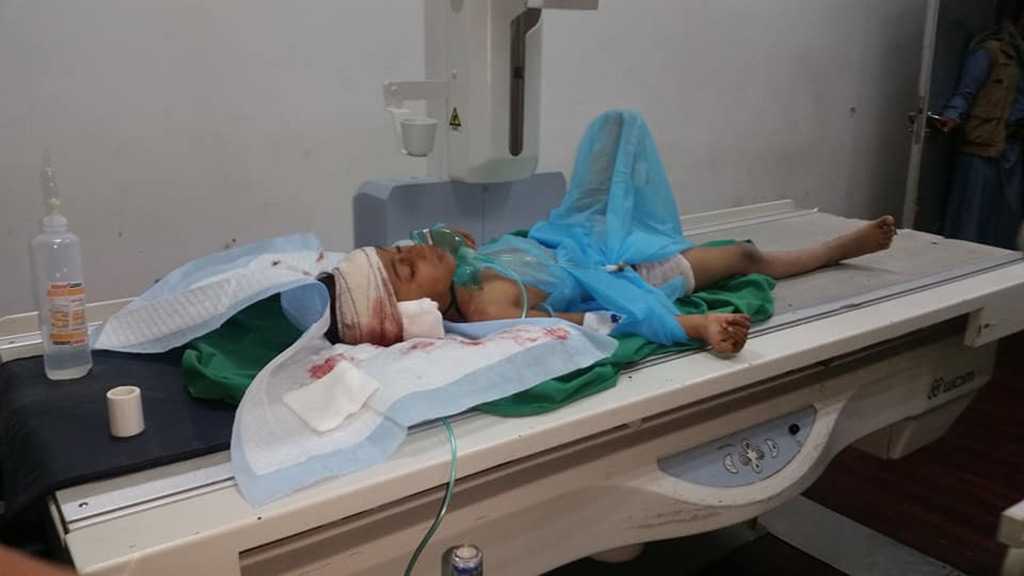 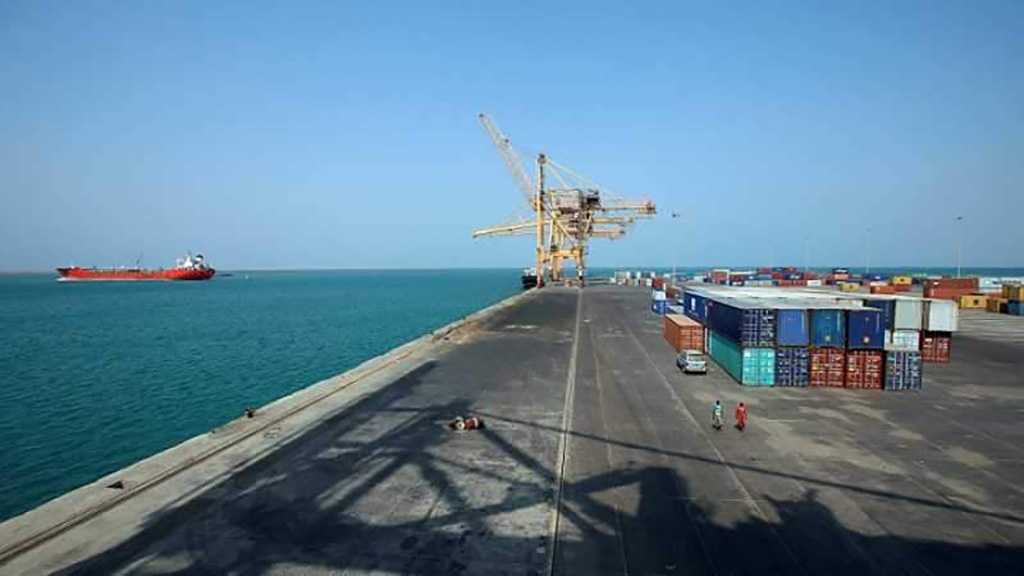 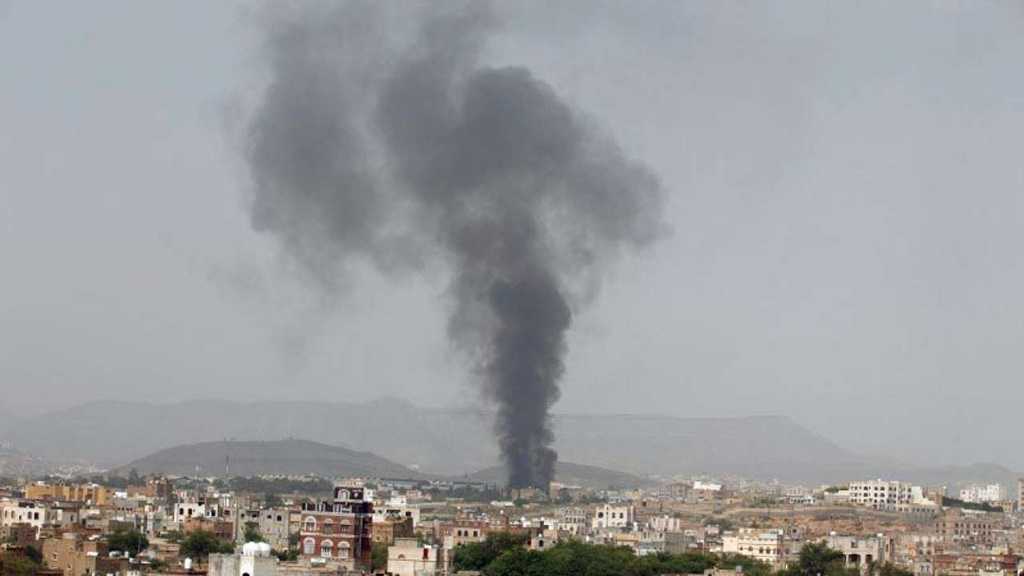