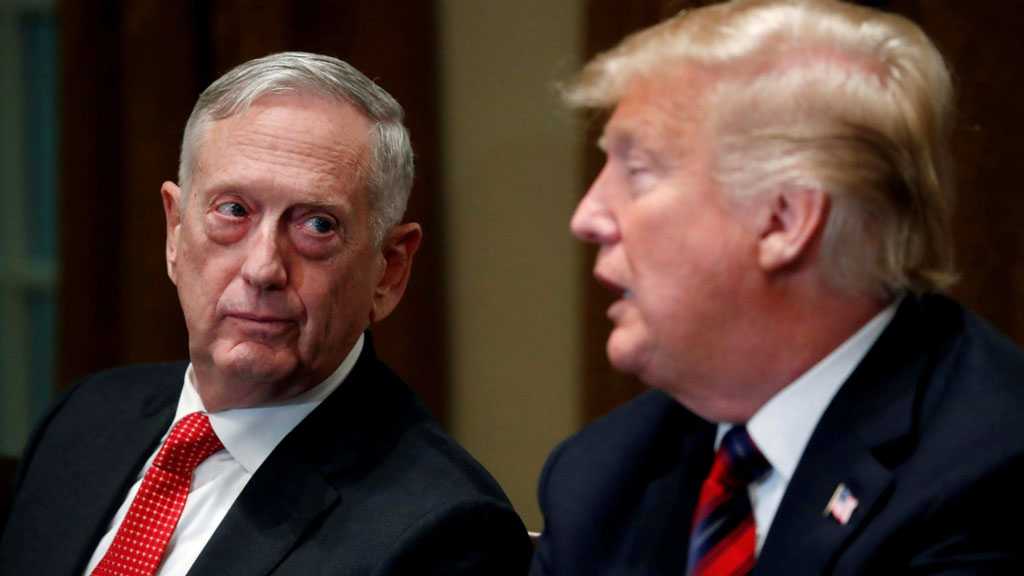 US President Donald Trump hit back at former US war secretary James Mattis, characterizing the latter as "the world's most overrated General" who "rarely brought home the bacon" despite a "new life" given to him by the president.

In a series of tweets, Trump wrote that "the honor of firing Jim Mattis" was probably the only thing that he had in common with former US President Barack Obama. Trump mentioned a Mattis nickname, 'Chaos', which he claimed he "didn't like and changed to 'Mad Dog'".

In an apparent attempt to criticize Mattis' description of Trump's tenure as "immature leadership", the president complained that he "did not like much" about the former war secretary leadership, adding that he was "glad" that Mattis "is gone".

Trump's remarks followed a statement by Mattis lambasting the former documented by The Atlantic, in which the former war secretary accused Trump of threatening the US Constitution, claiming that "Donald Trump is the first president in my lifetime who does not try to unite the American people — does not even pretend to try".

Amid Trump's threats to use military force to tackle ongoing protests over George Floyd's death, Mattis called on active war secretary Mark Esper and other senior officials to "reject any thinking of our cities as a 'battlespace' that our uniformed military is called upon to 'dominate'". 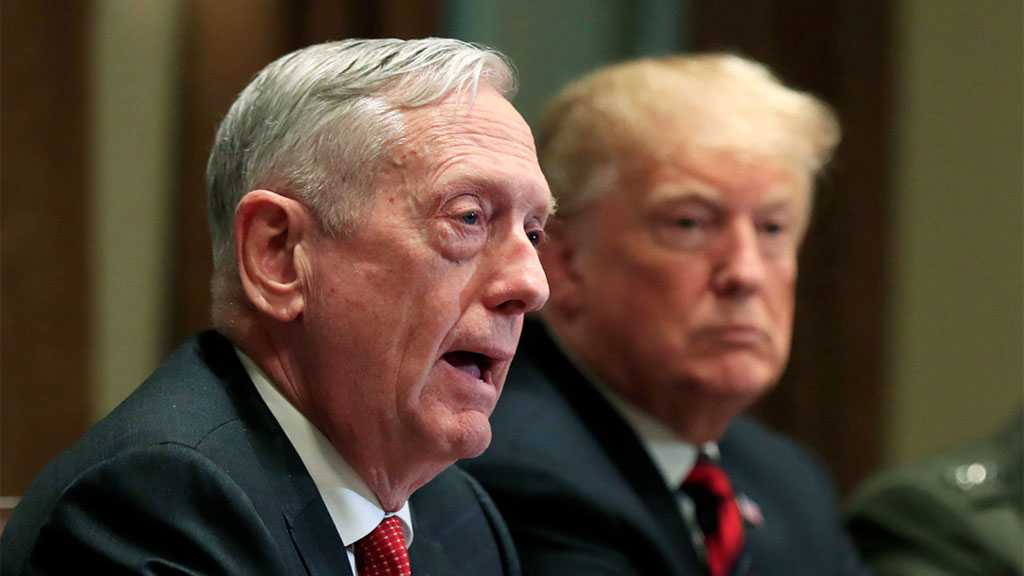 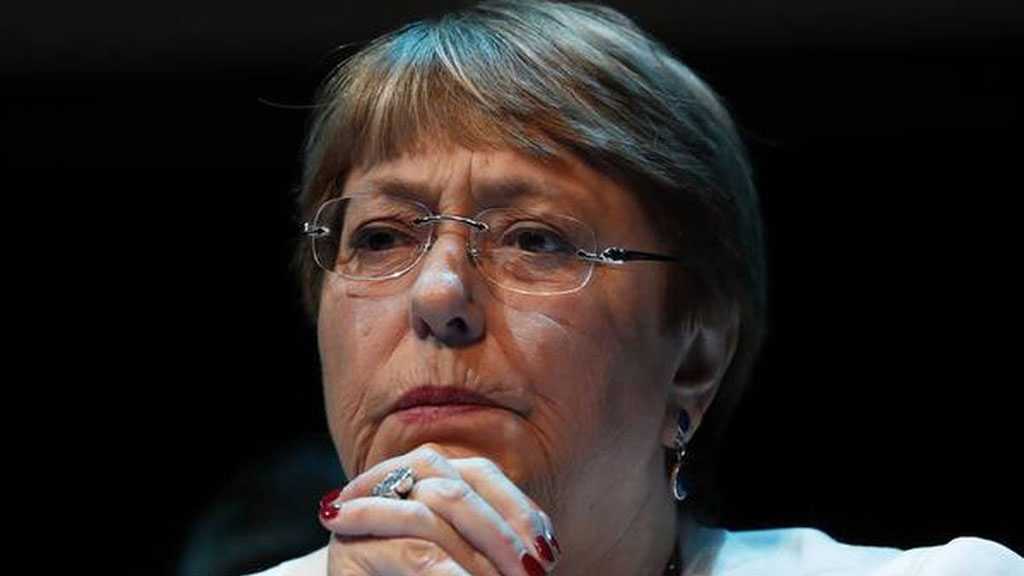 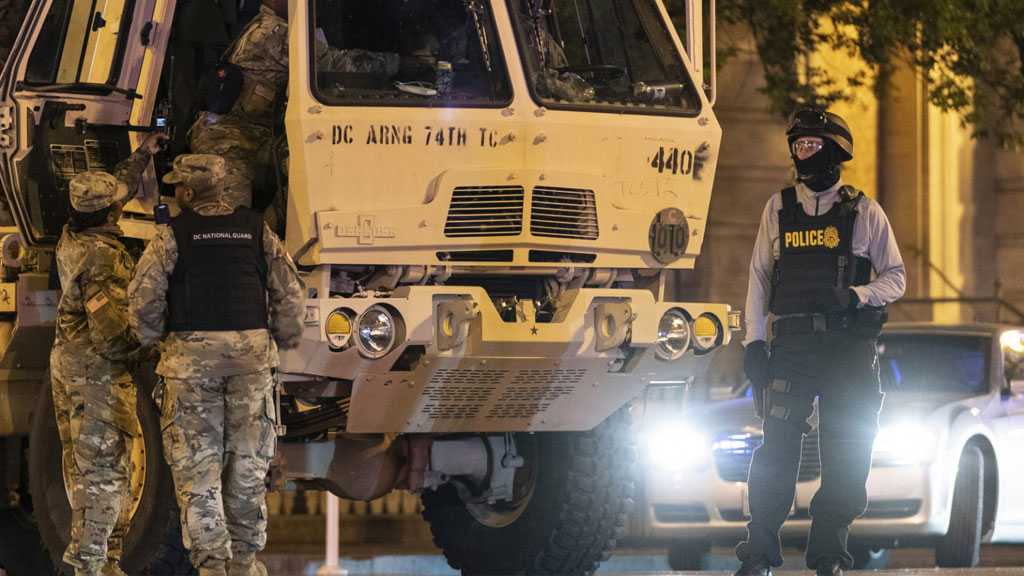