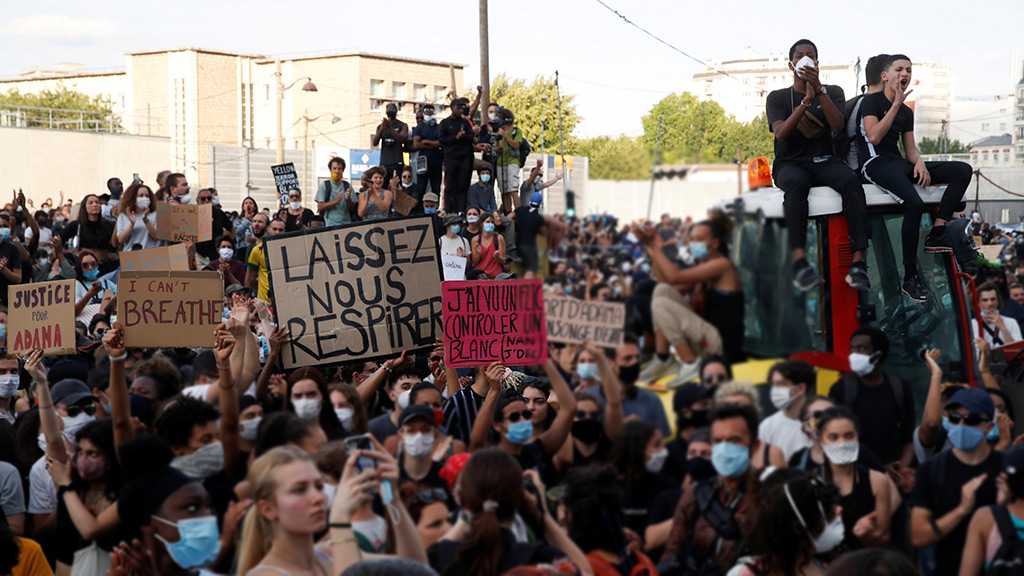 Thousands of people in Paris defied police orders to protest against racial injustice and police violence at an event marking the death of a black Frenchman who died in police custody in 2016.

French police fired tear gas early on Wednesday to disperse protesters marking the death of Adama Traore, a 24-year old whose death has been likened to the death of George Floyd in the US.

The demonstration had drawn attention on social media of people supporting the “Black Lives Matter” movement and those backing US protests in response to the 25 May killing in Minneapolis of Floyd, a 46-year-old back American who died after a white policeman pinned his neck under a knee for nearly nine minutes.

The protests came after two differing medical reports regarding Traore's death were released. Traore died in police custody after he was pinned to the ground by three arresting officers.

A medical report released on Friday exonerated the three officers, with experts claiming that he died as a result of underlying health conditions. A probe commissioned by Traore's family, however, claims that his death was caused by the arrest technique.

“Today we are not just talking about the fight of the Traore family,” his older sister Assa Traore told the crowd on Tuesday.

The protesters were defying a police ban imposed because of the risk of disorder and the danger of spreading the Covid-19 coronavirus. Large-scale gatherings have been banned in France since mid-March as part of the containment measures.

Some protesters started fires and set up barricades around the Avenue de Clichy in northern Paris, damaging electric scooters and bicycles.

“Nothing justifies the behavior that took place in Paris this evening, when protests on public streets are banned to protect everyone's health.” 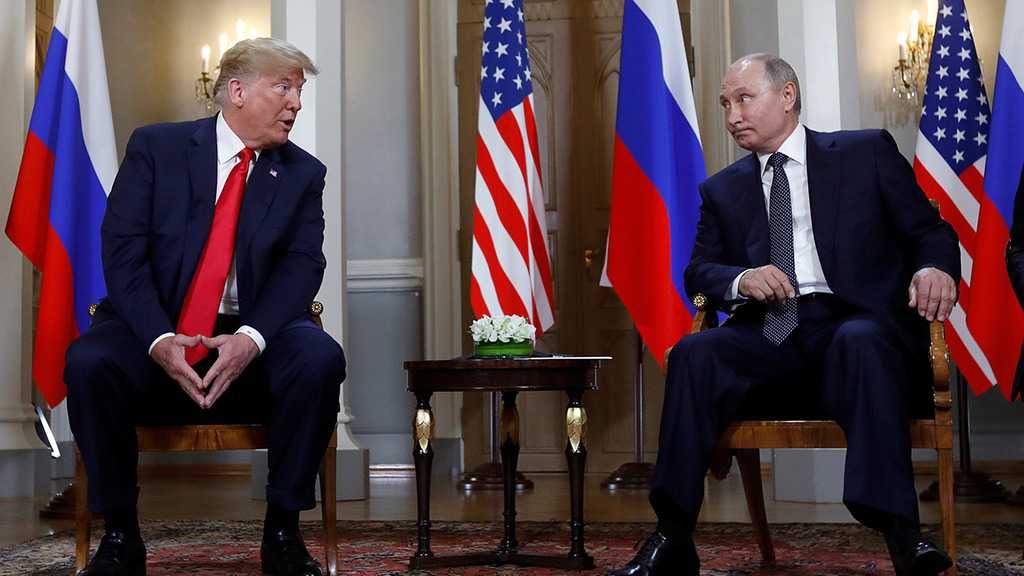 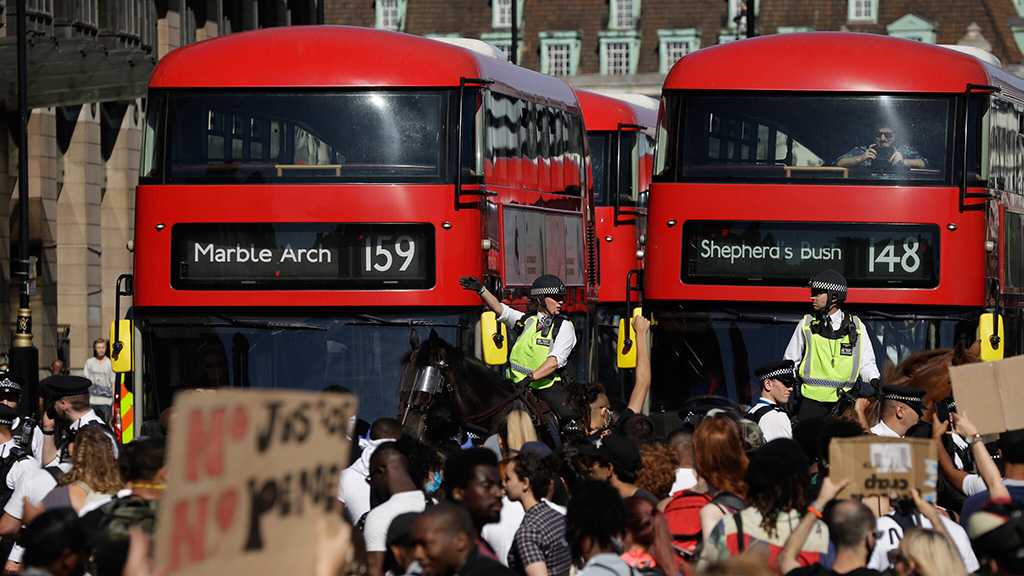 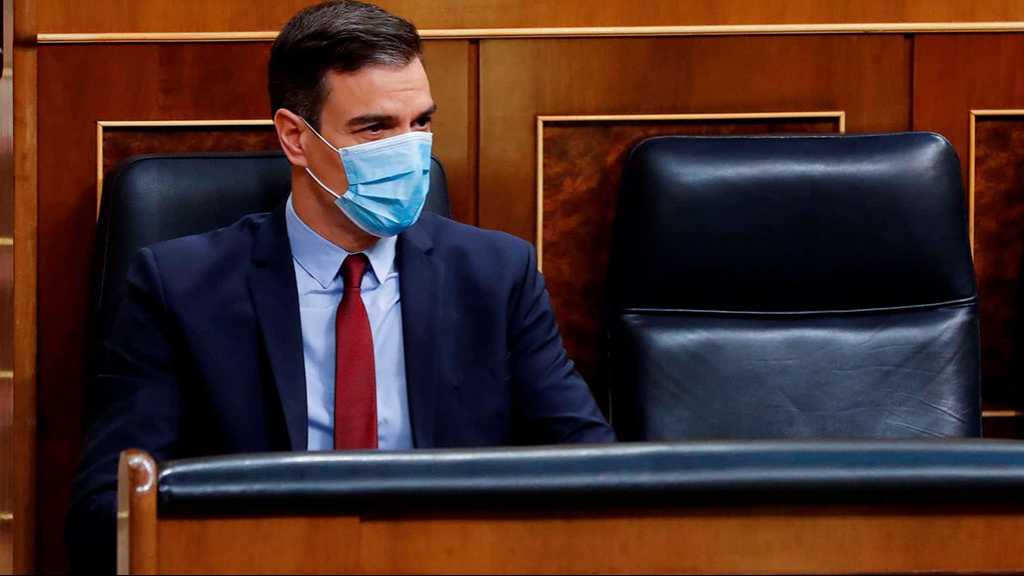