Hailing the everlasting effects of Imam Khomeini’s revolution, Imam Khamenei urged pursuing the track of change and transformations the Imam set for the Iranian nation.

The ceremony, which was used to be held annually at his resting place in Tehran with masses of people attending, was broadcasted live due to the Coronavirus pandemic.

Recalling the unique features Imam Khomeini had and used in the awakening of people during the Islamic Revolution, Imam Khamenei stressed that Imam Khomeini was not only a teacher, but he was rather a leader.

"Nations resemble an ocean. Creating a storm in an ocean is not something anyone could do. Imam Khomeini created a storm in the ocean of the Iranian nation, turning the Iranian nation that had abandoned self-determination into a determining, influential nation in the world."

"During the Pahlavi rule, the Iranian nation had a contemptuous outlook towards itself, not only before world powers but also before govt officials. It didn’t occur to people they could rise up against the Pahlavis and global powers. Imam Khomeini inspired this belief in people."

"The Iranian nation regarded a despotic government to be a natural matter. Imam Khomeini turned such a nation into a nation that determined their own type of government. People’s demands progressed from trivial, limited requests to great, global demands."

"Imam Khomeini revolutionized people’s view of religion. Religion developed from being a personal matter limited to prayers and fasting into being a matter for building a civilization, a society and human beings. Such a change was even produced in the jurisprudence."

"Imam Khomeini caused the US leaders at that time to admit that Khomeini had humiliated them. Imam Khomeini proved that superpowers can be broken and beaten. You saw how the USSR collapsed, and you can see the status of the US today."

Elaborating on Imam Khomeini’s major transformations among the Iranian people, especially regarding independence, Imam Khamenei said that his echoing messages changed the people, while the genocide didn’t manage to change their will.

“The major transformation founded by Imam Khomeini was the view towards the arrogant power as he proved that the major powers can be broke and beaten.”

Touching on the current situation, Imam Khamenei noted: “Today, we still need to change many things, and Iran managed to keep the track of transformations.”

Emphasizing that today’s face of the Iranian government's face is a strong one, Imam Khamenei noted that “While we developed on different levels, other revolutions retreated. Iran today occupies a prestigious level in the world, and its defense capabilities are near to the level of deterrence.”

It is not necessary to feel defeated to make a change, we rather mustn’t be satisfied with what we achieved and we must seek to make more changes, His Eminence underscored.

“We have to refrain from fogginess and isolation, this is the meaning of change, and Imam Khomeini relied on the Islamic foundations to make this change. A change in economy happens by separating the country’s economy from the oil revenues,” Imam Khamenei said.

He also warned that it is wrong to make a change without relying on a credit of knowledge. “Change won’t necessarily happen at once, it might be gradual. Change is a deep job that must be away from recklessness.”

Imam Khamenei went on to lash out at the United States, taking example of the current protests and unrest following the racist murder of a black man, George Floyd, by US police.

“You see the US shaking situation, and what is happening there is because some facts have been uncovered, they are not new ones," Imam Khamenei said.

What the US police did in killing the man, the US [regime] is doing against people in Syria and other countries, His Eminence noted.

He pointed out that the US administration’s weakness towards the Coronavirus pandemic resulted in big losses it suffered more than other countries.

“The Americans kill their people and don’t apologize for their crimes, and the American people are embarrassed by their current government,” Imam Khamenei concluded. 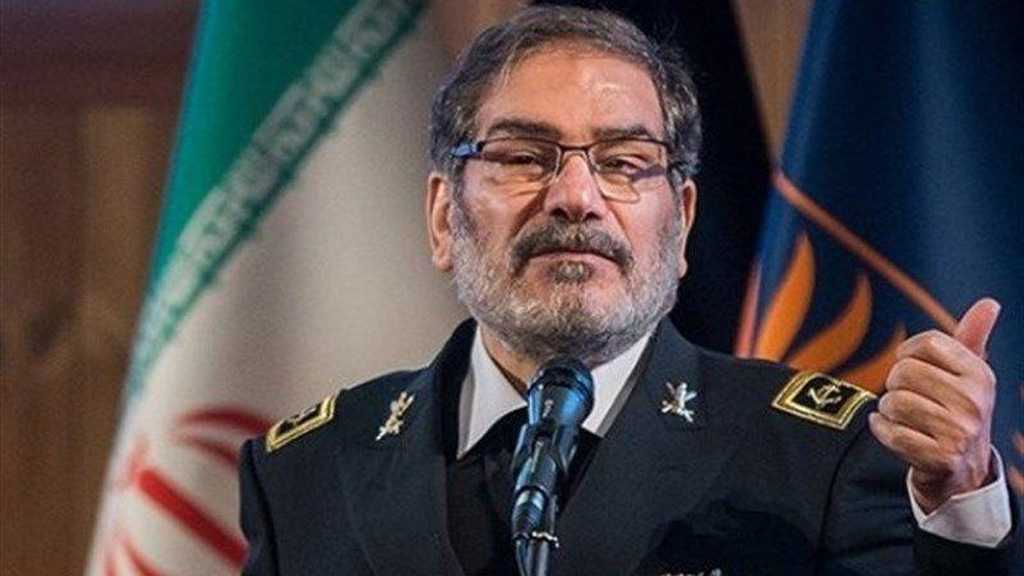 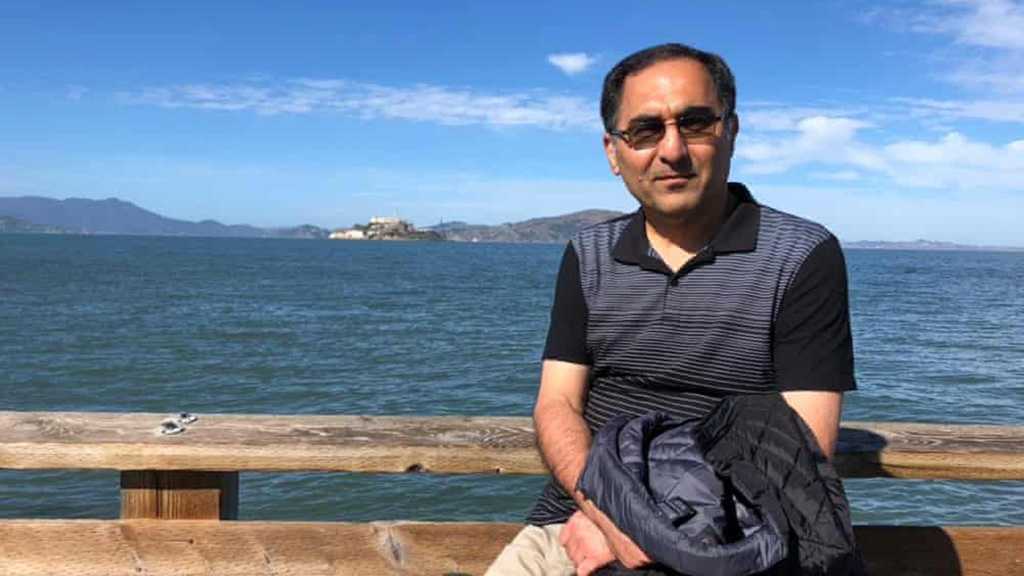 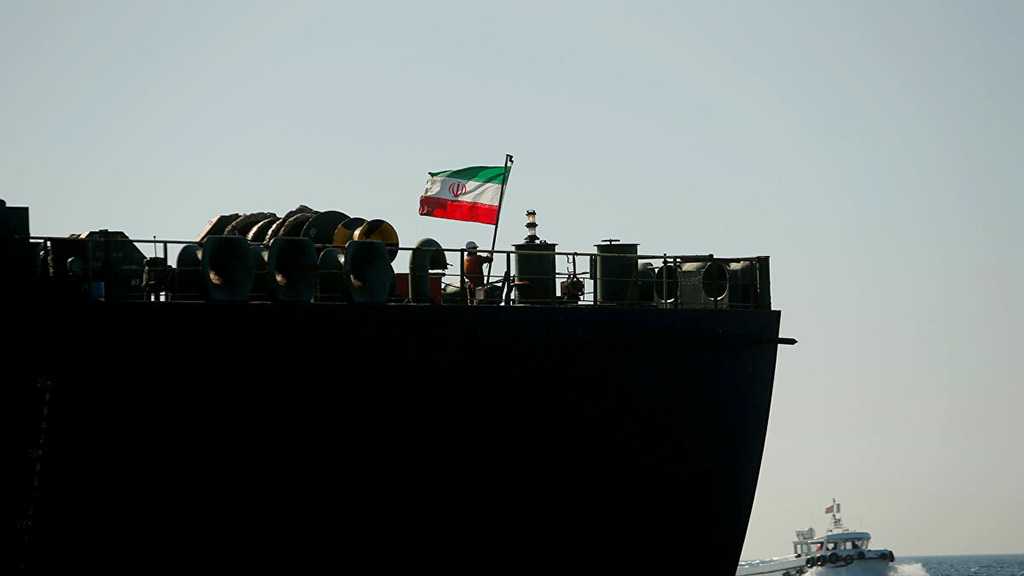