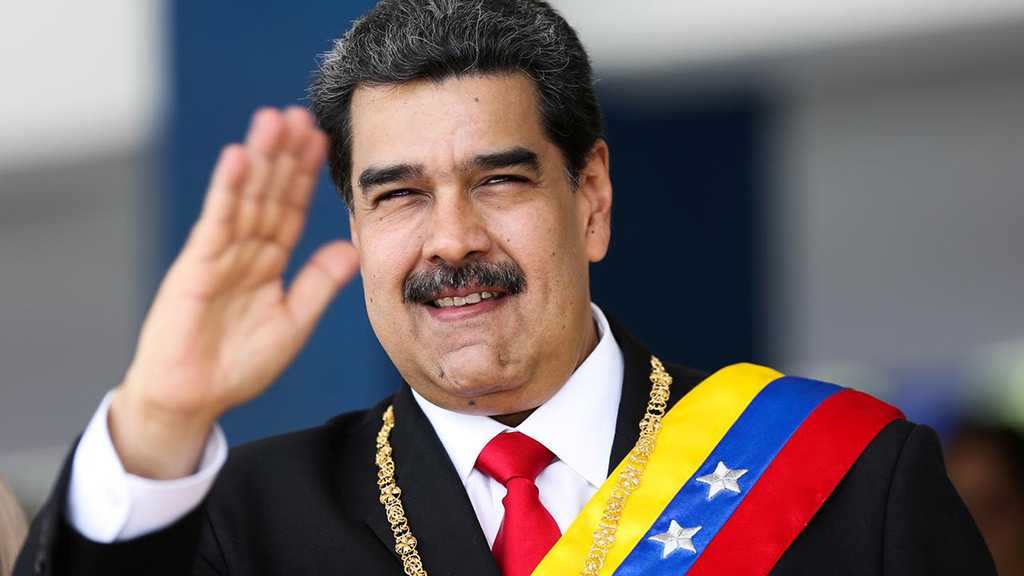 Venezuelan President Nicolas Maduro has announced that he will visit Iran in the near future to discuss signing bilateral collaboration deals pertaining to energy and other sectors.

In a state TV address on Monday, he underscored that he is “obliged to go to personally thank the people [of Iran]”, who earlier sent a flotilla of fuel tankers to the South American country.

It was not immediately clear when exactly Maduro will visit the Islamic Republic.

His statement comes after Iranian Foreign Ministry spokesman Abbas Mousavi told reporters on Monday that Tehran would go ahead with its oil shipments to Venezuela if Caracas asks more such deliveries.

“Iran practices its free trade rights with Venezuela and we are ready to send more ships if Caracas demands more supplies from Iran”, Mousavi pointed out.

Previously, both Venezuela and Iran voiced concern that the US might try to thwart the oil shipment by using its warships deployed in the Caribbean following unconfirmed reports that Washington was mulling such an option.

Iran's President Hassan Rouhani warned the US that Tehran would retaliate if its tankers face troubles. He was echoed by Mousavi who cautioned that “should the Americans take any measure against our vessels’ free and legal movement around, they would face our decisive response”.

Iran also rejected what it described as “baseless” allegations by US Special Representative for Venezuela Elliott Abrams who asserted that Tehran is supplying Caracas with equipment needed to restart the South American country's refineries in exchange for gold from Venezuelan reserves.

In a separate development last week, Maduro condemned US attempts to prevent Caracas from having trade relations with Iran, arguing that this is an inalienable right of the two states.

“Venezuela and Iran both want peace, and we have the right to trade freely”, he stressed.

The Venezuelan president went on thanking Iran for its incoming shipments of gasoline, as the first tanker arrived in the Venezuelan port of El Palito amid fuel shortages in the nation. 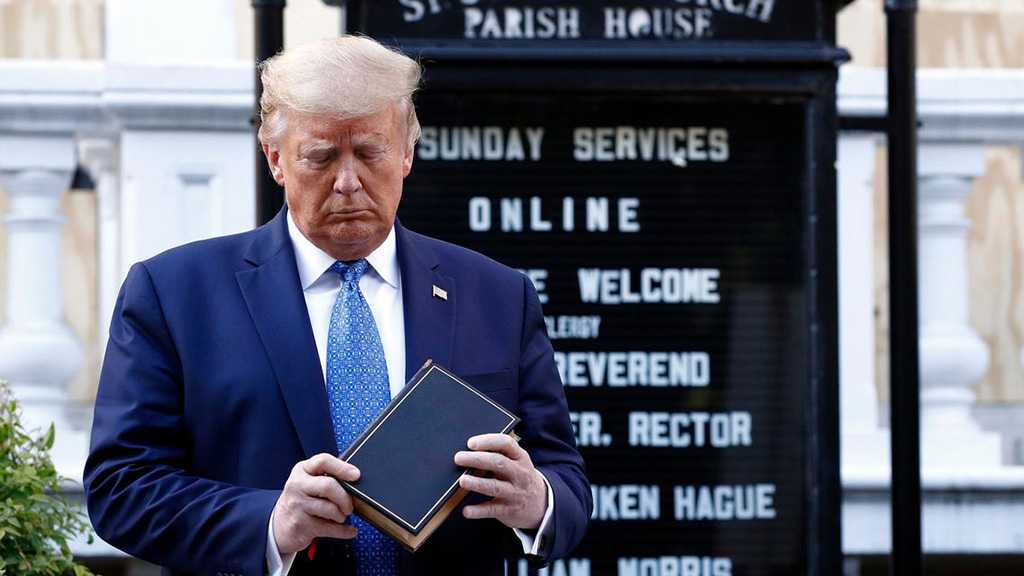 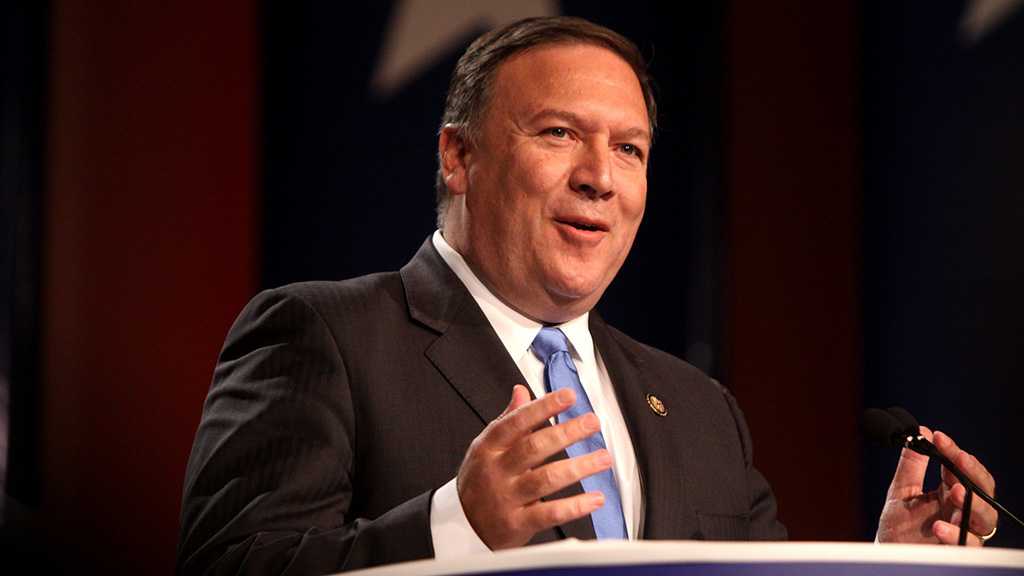 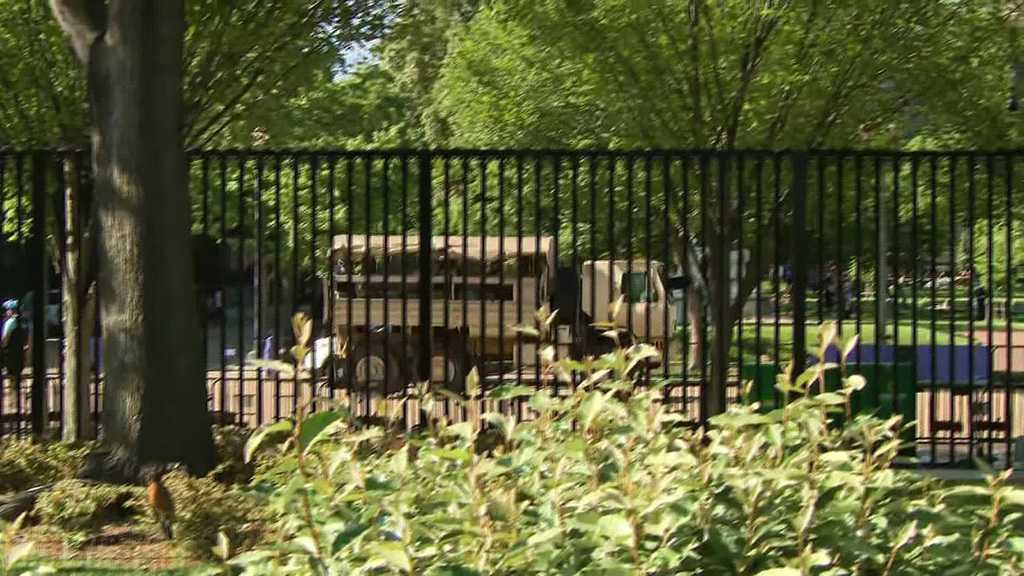