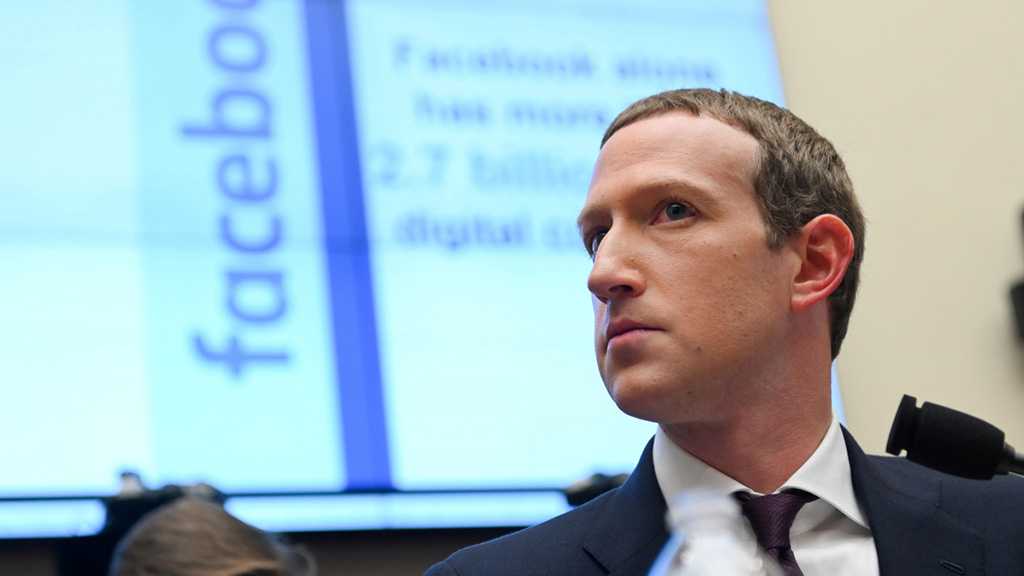 Facebook employees are staging a rebellion over the company’s CEO Mark Zuckerberg’s refusal to act against US President Donald Trump, expressing their dissatisfaction with their boss on social media in a rare public display of dissent and, in some cases, staging a “virtual” walkout.

Disagreement came from employees at all levels of the company, including some senior staff. Particular criticism was levelled at Zuckerberg’s personal decision to leave up the Facebook version of a tweet sent by Trump in which the president appeared to encourage police to shoot rioters. By contrast, Twitter hid the message behind a warning.

“Personally, I have a visceral negative reaction to this kind of divisive and inflammatory rhetoric,” Zuckerberg added. “I disagree strongly with how the president spoke about this, but I believe people should be able to see this for themselves, because ultimately accountability for those in positions of power can only happen when their speech is scrutinized out in the open.”

The Facebook founder’s statement galvanized responses from within his organization.

The number of Facebook employees complaining publicly is small in absolute terms – a fraction of the company’s 45,000 or so employees – but is a rare external display of dissatisfaction with the leadership of Zuckerberg, who controls 57.9% of the voting rights on Facebook’s board. The complaints are mirrored in internal discussions, according to reports in the New York Times and the Verge, where workers accused the company of applying its rules unevenly so as to avoid angering Trump.

More than a dozen Facebook employees had published messages of dissent on Twitter by Monday morning, with some saying they were participating in a “virtual walkout”. The vast majority of Facebook employees are working from home because of the coronavirus outbreak. Dozens of employees requested the day off in order to support protests against police brutality, according to the New York Times. 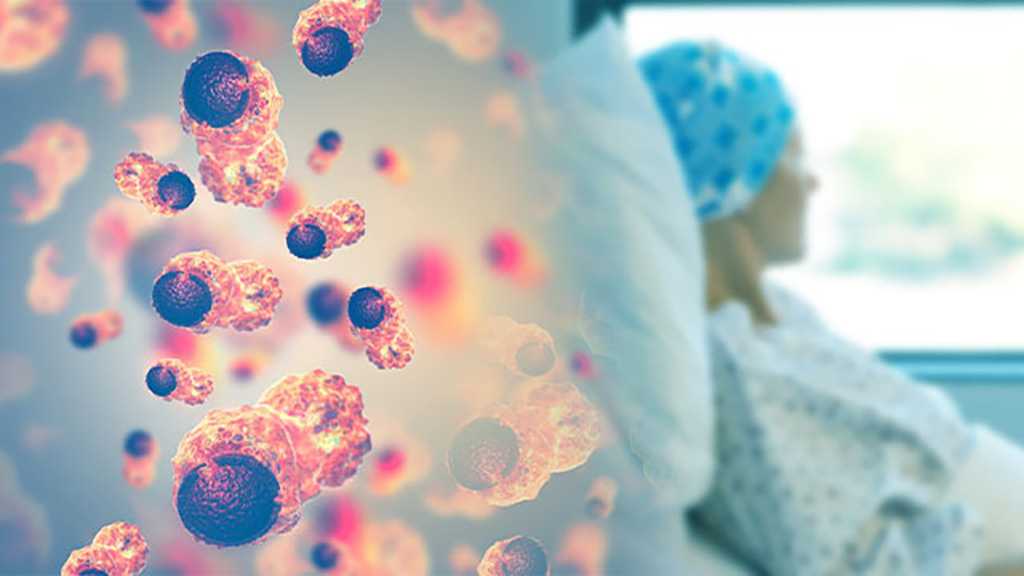 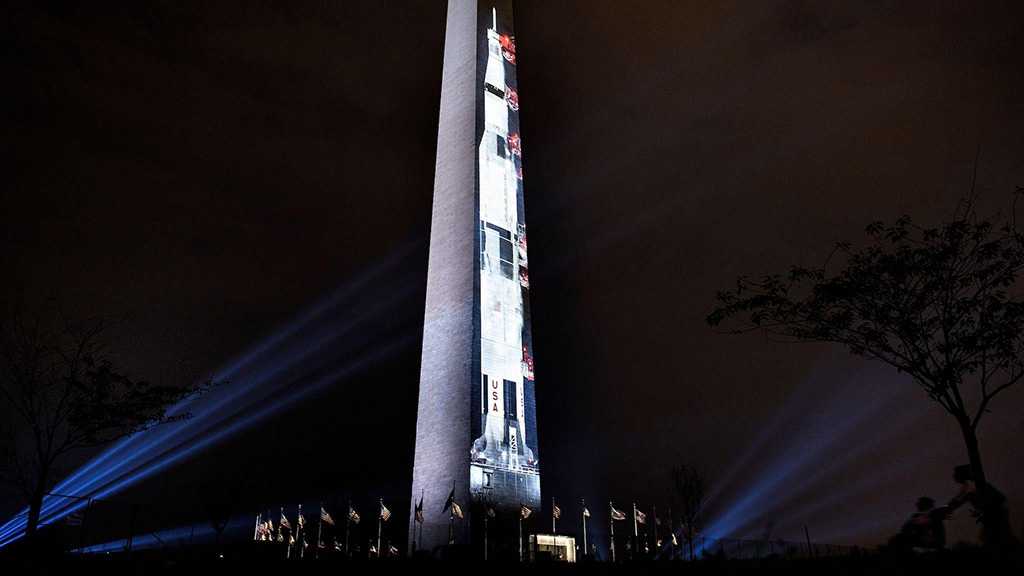 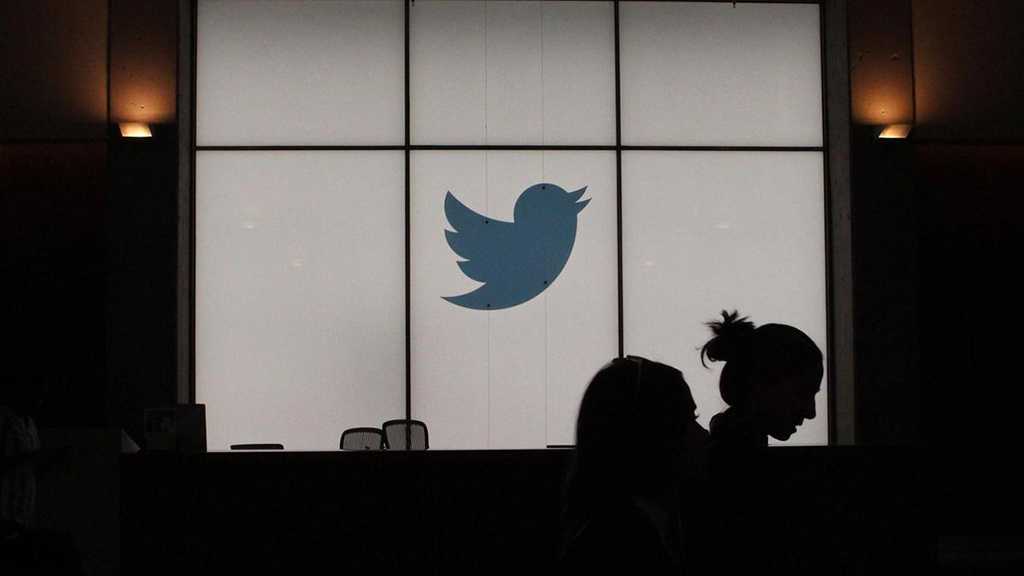