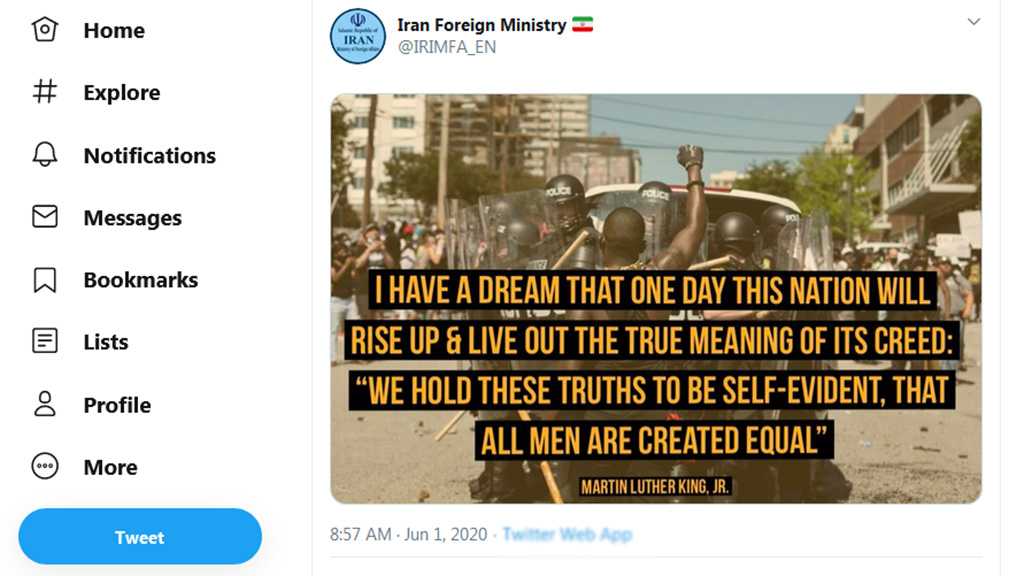 After being repeatedly broadsided by Washington’s incendiary regime-change rhetoric, Tehran is now returning the favor.

Iran’s Foreign Ministry tweeted out a photograph of a black demonstrator, fist in the air, standing defiantly in front of a group of riot police. The image is accompanied by a quote from civil rights leader Martin Luther King, Jr.

“I have a dream that one day this nation will rise up & live out the true meaning of its creed: ‘We hold these truths to be self-evident, that all men are created equal,’” the text reads.

This isn’t the first time that Iran has ribbed the Trump administration over ongoing protests across the US.

As nationwide anger grew over the police killing of Minneapolis resident George Floyd, Iranian Foreign Minister Mohammad Javad Zarif called out the US for its human rights record, artfully editing a State Department press release about alleged injustices in Iran to make his point. 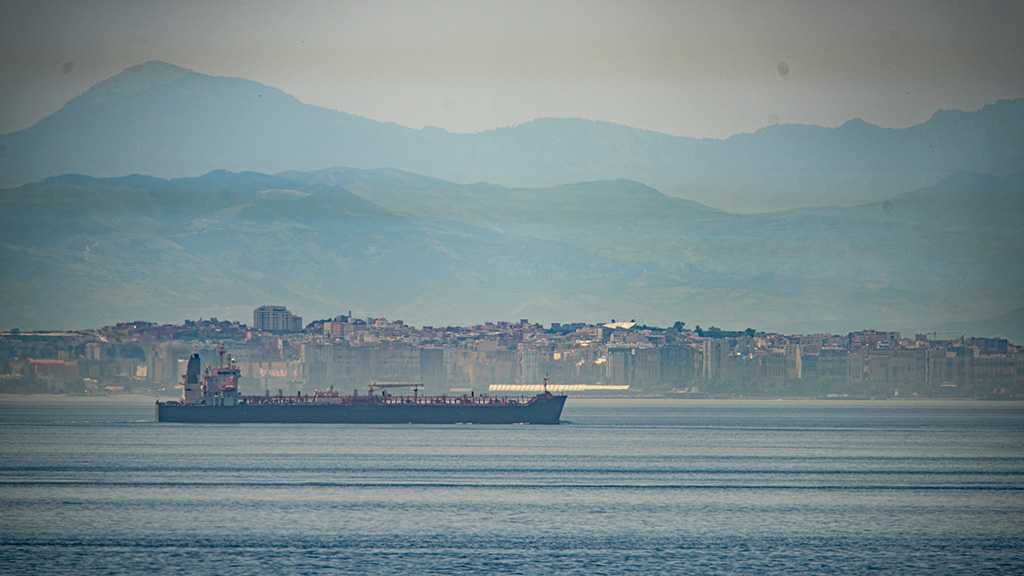 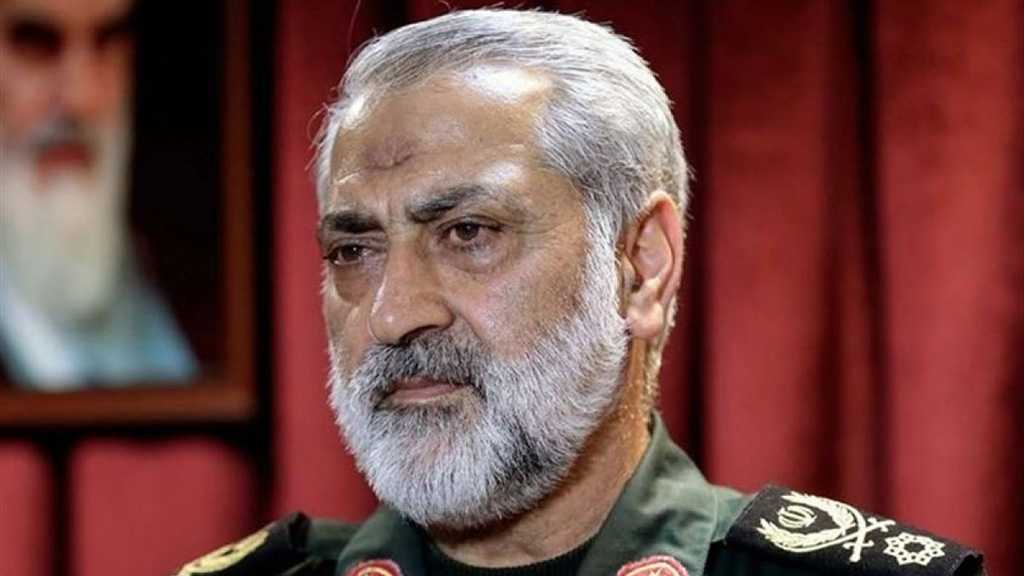 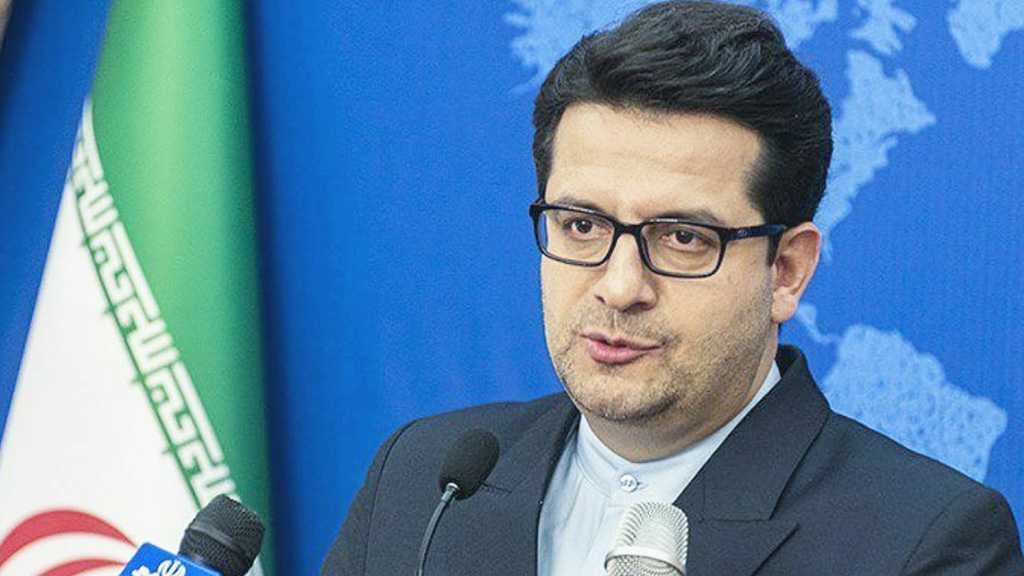