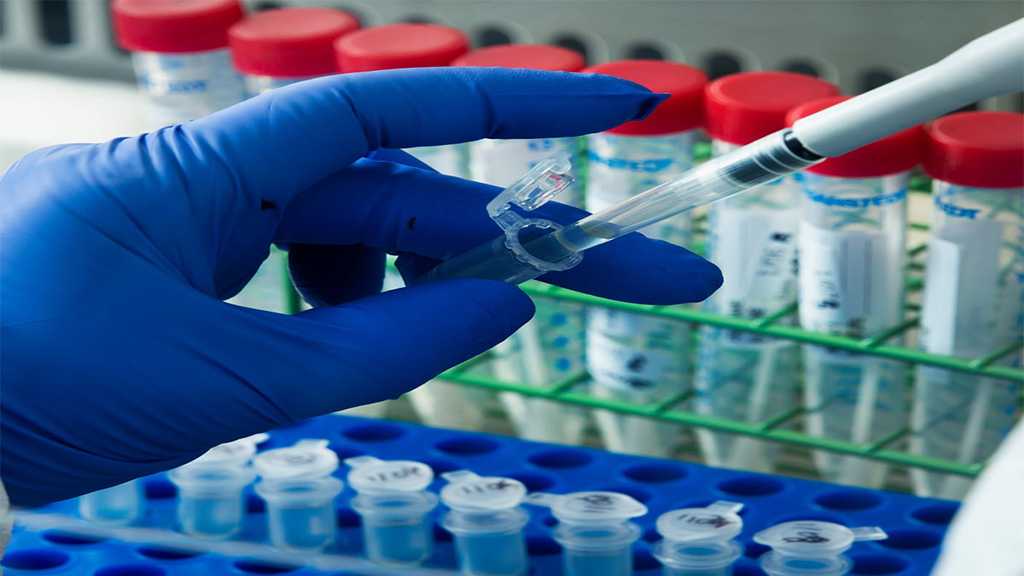 A British research team currently working on a new grand coronavirus research and development program, called for all eligible patients with a confirmed coronavirus diagnosis to partake before the incidence dips completely.

Five new drugs are to be tested in 30 hospitals across the UK as the country has embarked on a global race to find an effective treatment for COVID-19, The Guardian reported citing researchers, who say hundreds of people are sought for trials of new medicines.

These range from drugs such as Heparin, which is used for blood thinning, to therapies still in clinical trials for conditions such as muscular, lung, and blood disorders, which would have strong anti-viral properties.

The would-be trials would come as part of the so-called ACCORD [for “Accelerating COVID-19 Research and Development”] program involving medics and scientists, industry, the National Institute for Health Research [NIHR], NHS’s division, and UK Research and Innovation. The tests involve a whole parade of top hospitals, including major ones in London, Liverpool, Manchester, Leeds, Leicester, and Glasgow.

"We are looking for a signal of both safety and efficacy, something that could reduce the severity of the disease, shorten its duration, and prevent patients going into the intensive care environment", said Tom Wilkinson, a respiratory medicine professor and consultant, who is the ACCORD academic lead, from the NIHR Southampton Biomedical Research Centre.

Wilkinson noted that only a few patients with a confirmed coronavirus have enrolled in the program, expressing concern that the researchers are pressed for time as infection rates are gradually falling.

"These are small, rapidly deliverable studies if we get patients in so we’re looking only to achieve around 60 patients for each arm of the trial to receive one of the drugs compared to usual standard of care", he added.

Apart from Heparin, which has already been widely used and tolerated, showing "a dramatic effect in the lung", as Wilkinson put it, up for trials are Bemcentinib, a tablet developed by the Norwegian company BerGenBio, which is used to treat blood disorders, and Medi3506, an anti-inflammatory injection originally developed for chronic obstructive pulmonary disease.

Independently, trials would also cover such therapies as Calquence, another AstraZeneca drug, used to treat mantle cell lymphoma, and Zilucoplan, a drug developed by the Belgian biopharma company UCB, which is already in trial for potential treatment of muscular disorders like myasthenia gravis.

Should the drugs on the list or the forthcoming batches selected for trials prove effective they will feed into the next-phase national research program spearheaded by Oxford University. 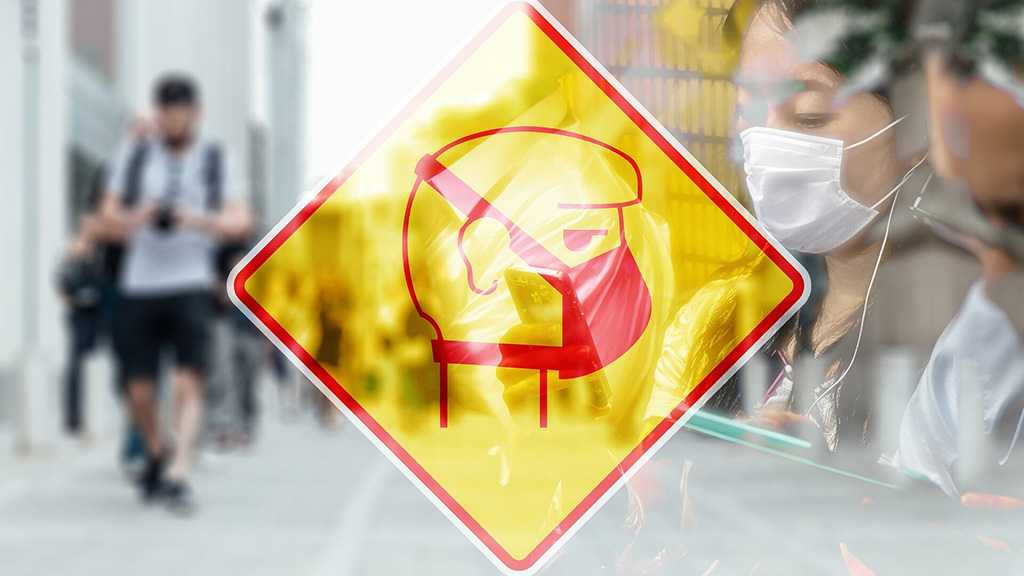 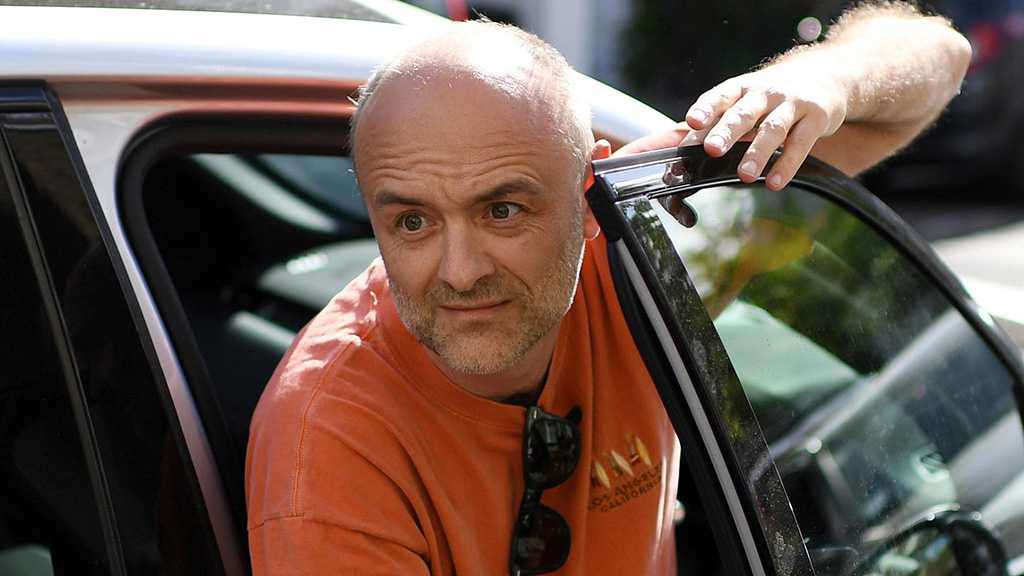 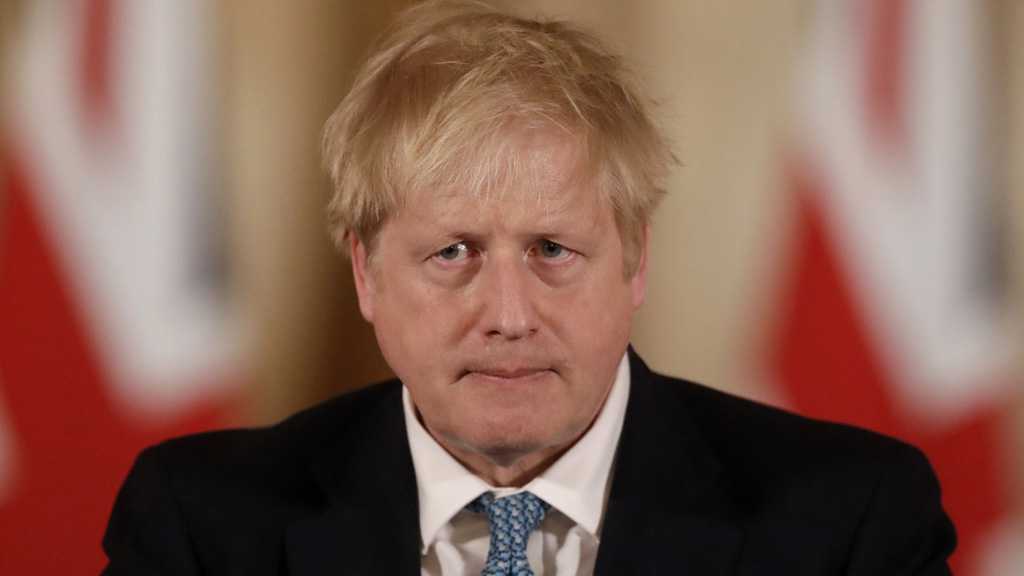