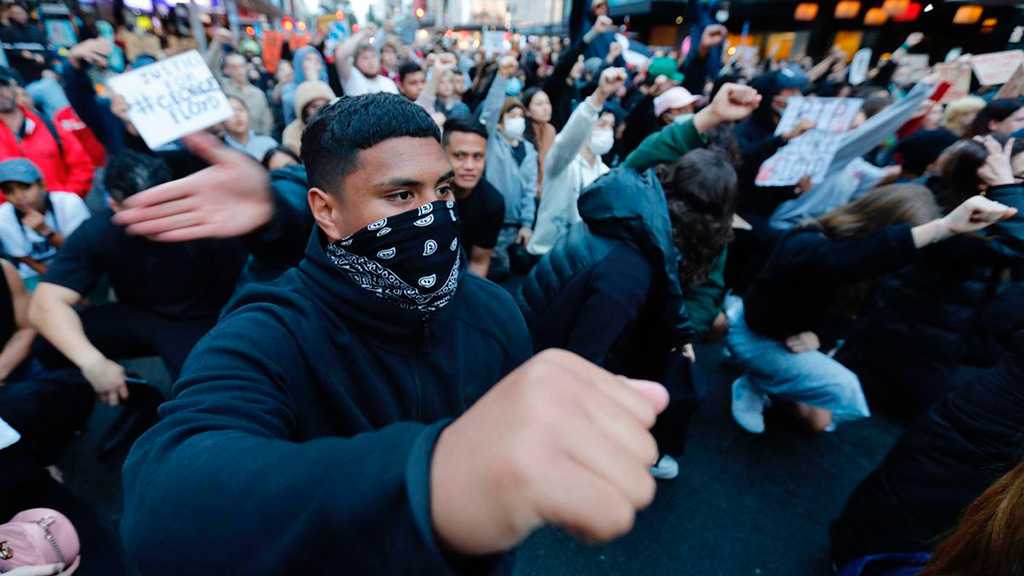 Several thousand people marched in New Zealand's largest city on Monday to protest the killing of George Floyd in the US as well as to stand up against police violence and racism in their own country.

Many people around the world have watched with growing unease at the civil unrest in the US after the latest in a series of police killings of black men and women. Floyd died on May 25 in Minneapolis after a white police officer pressed his knee on Floyd's neck until he stopped breathing. The officer was fired and charged with murder.

The protesters in Auckland marched to the US Consulate, where they kneeled. They held banners with slogans like "I can't breathe" and "The real virus is racism." Hundreds more joined the peaceful protests and vigils elsewhere in New Zealand, where Monday was a public holiday.

At a gathering in central London on Sunday, thousands offered support for American demonstrators, chanting "No justice! No peace!" and waving placards with the words "How many more?"

In other places, too, demonstrators wove solidarity with the US protesters with messages aimed at local authorities.

In Brazil, hundreds of people protested crimes committed by the police against black people in Rio de Janeiro's working-class neighborhoods, known as favelas. Police used tear gas to disperse them, with some demonstrators saying "I can't breathe," repeating Floyd's own words.

In Canada, an anti-racism protest degenerated into clashes between Montreal police and some demonstrators. Police declared the gathering illegal after they say projectiles were thrown at officers who responded with pepper spray and tear gas. Some windows were smashed and some fires were set.

In authoritarian nations, the unrest became a chance to undermine US criticism of their own situations. Iranian state television repeatedly aired images of the US unrest. Russia said the United States had systemic human rights problems.

And state-controlled media in China saw the protests through the prism of American views on Hong Kong's anti-government demonstrations, which China has long said the US encouraged. In a commentary, the ruling Communist Party newspaper Global Times said Chinese experts had noted that US politicians might think twice before commenting again on Hong Kong, knowing "their words might backfire."

The article said hundreds of protesters gathered in front of the White House chanting "No justice, no peace," and that demonstrations were occurring in other cities and were expected to grow. It did not make any direct comments about the Trump administration. 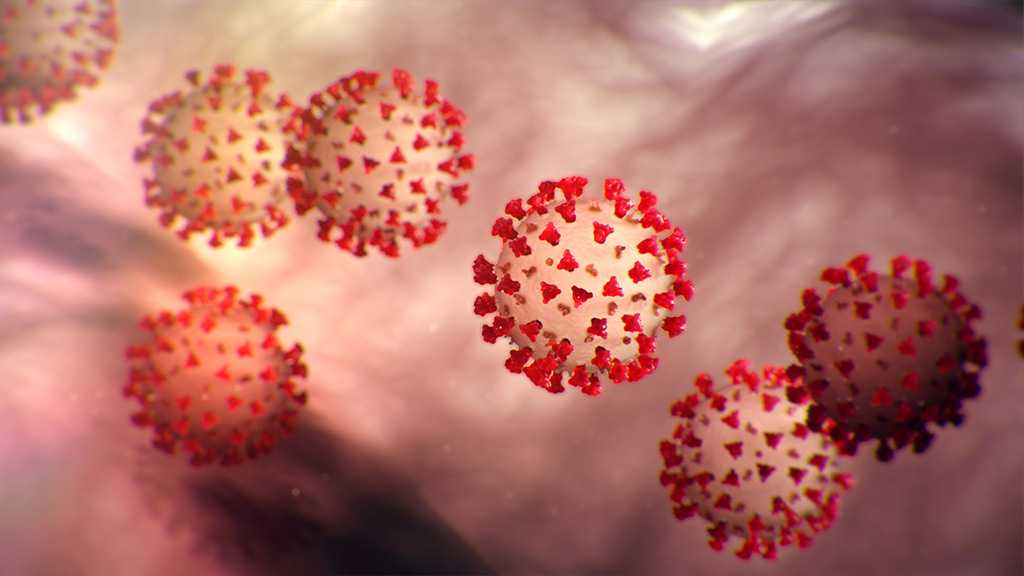 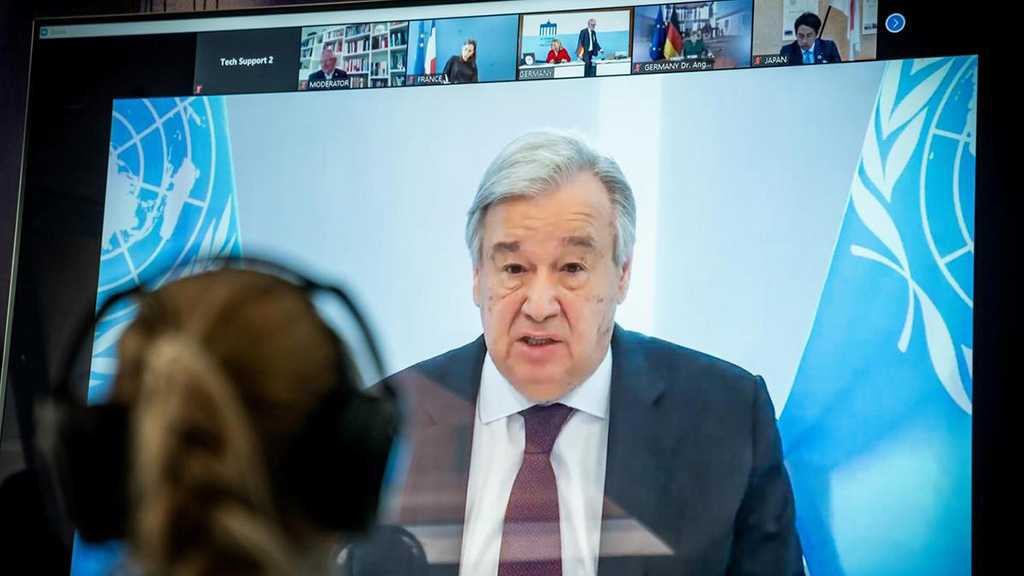 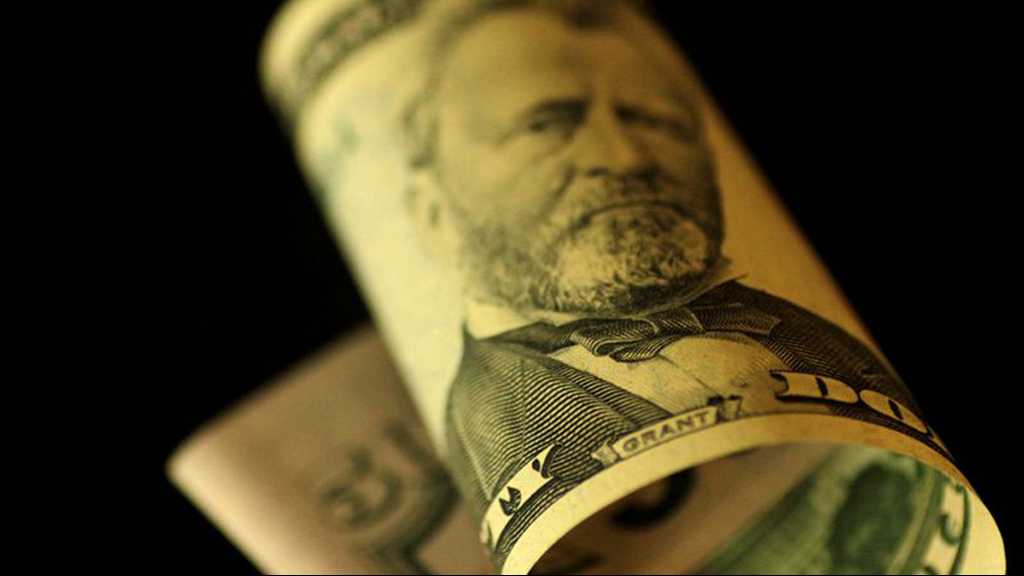