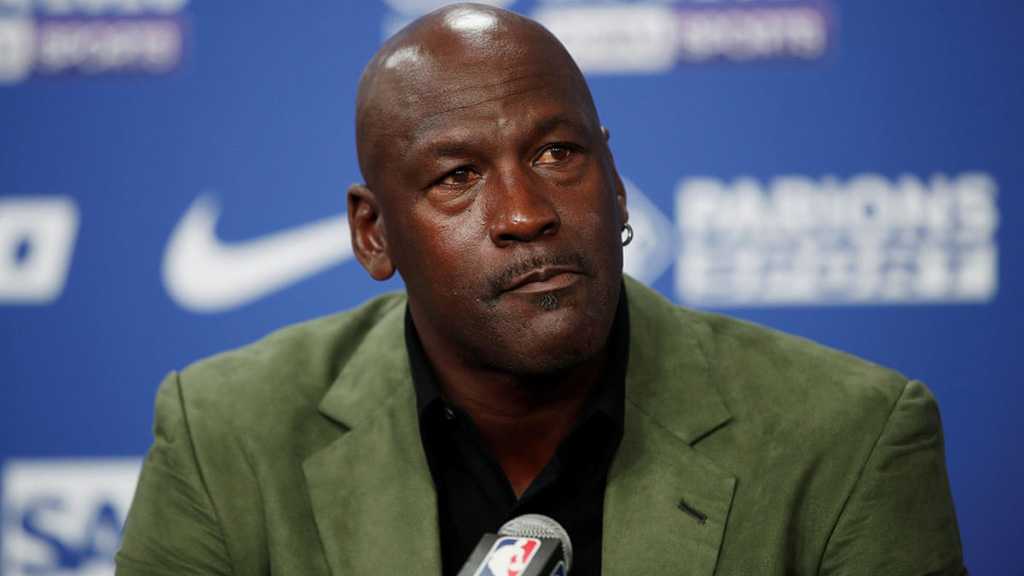 "I am deeply saddened, truly pained and plain angry," Jordan said in a statement Sunday, as protests over Floyd's death on May 25 spawned violence and looting. "I stand with those who are calling out the ingrained racism and violence toward people of color in our country.

"We have had enough," said Jordan, who was famously reluctant to comment on social issues during his playing career.

Floyd died on May 25 after a white policeman in Minneapolis had held his knee on the handcuffed man's neck for several minutes.

"We need to continue peaceful expressions against injustice and demand accountability," Jordan said.

Jordan joined a chorus of voices from the NBA, NFL and other US sports demanding change for black Americans. 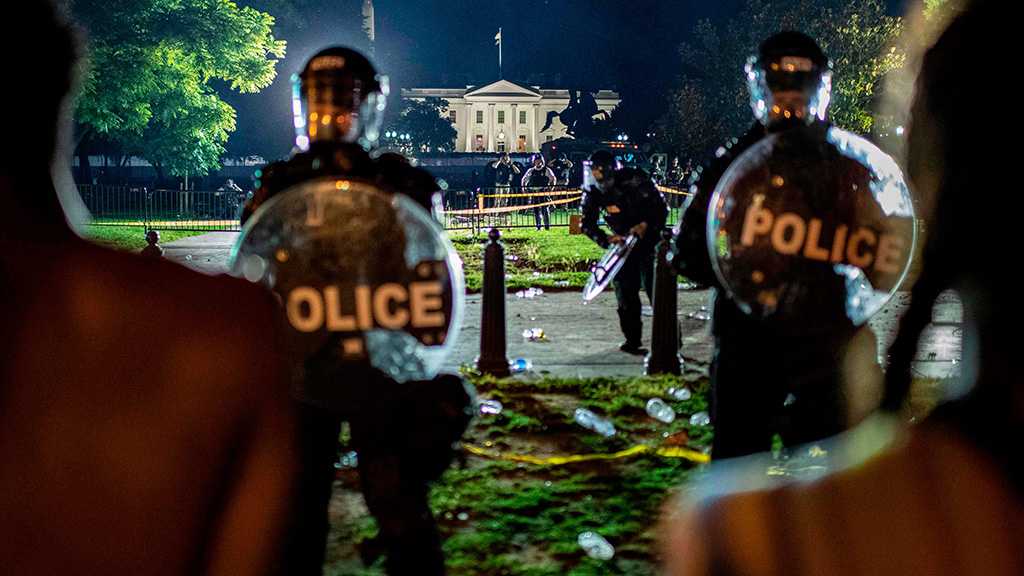 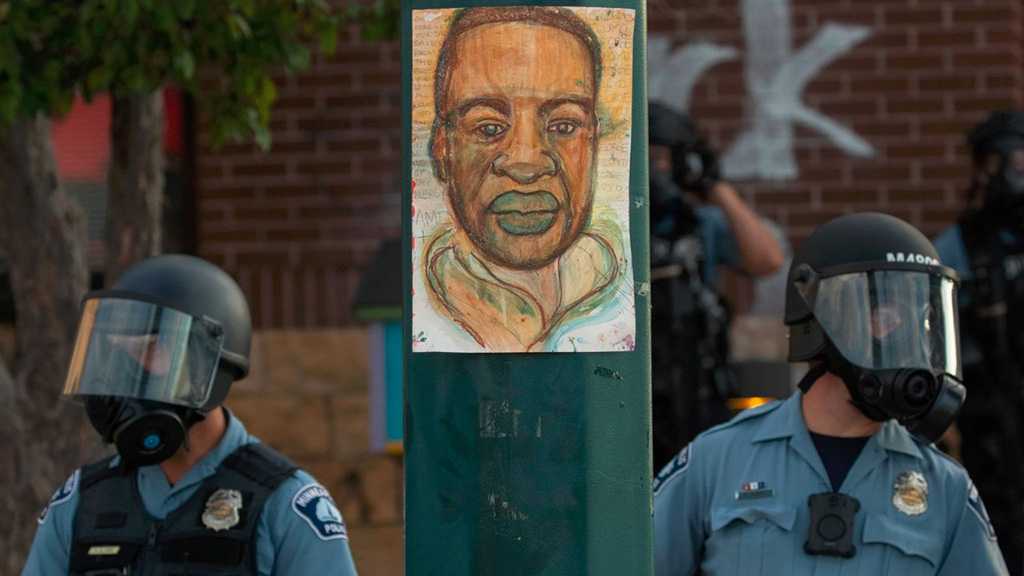 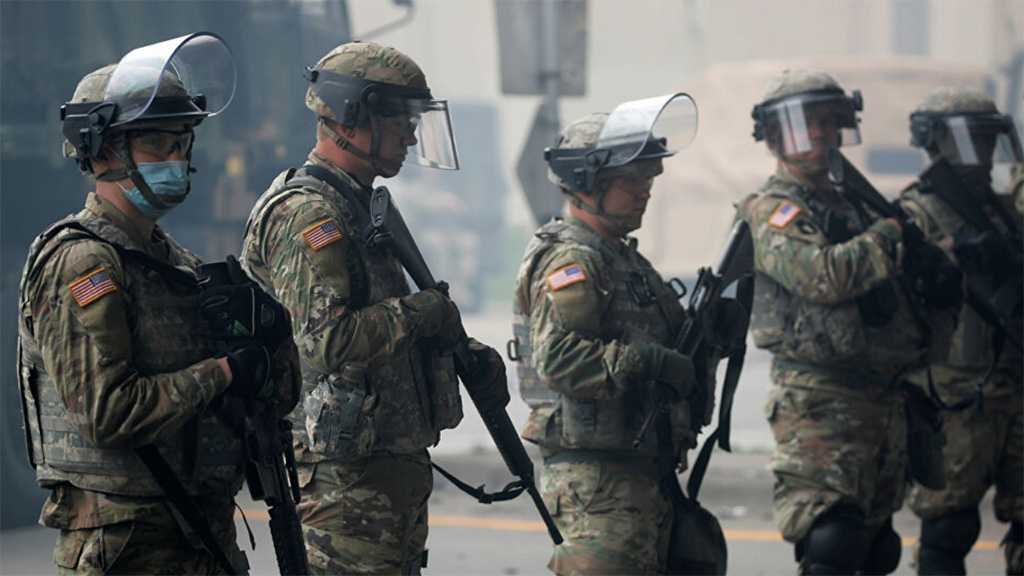