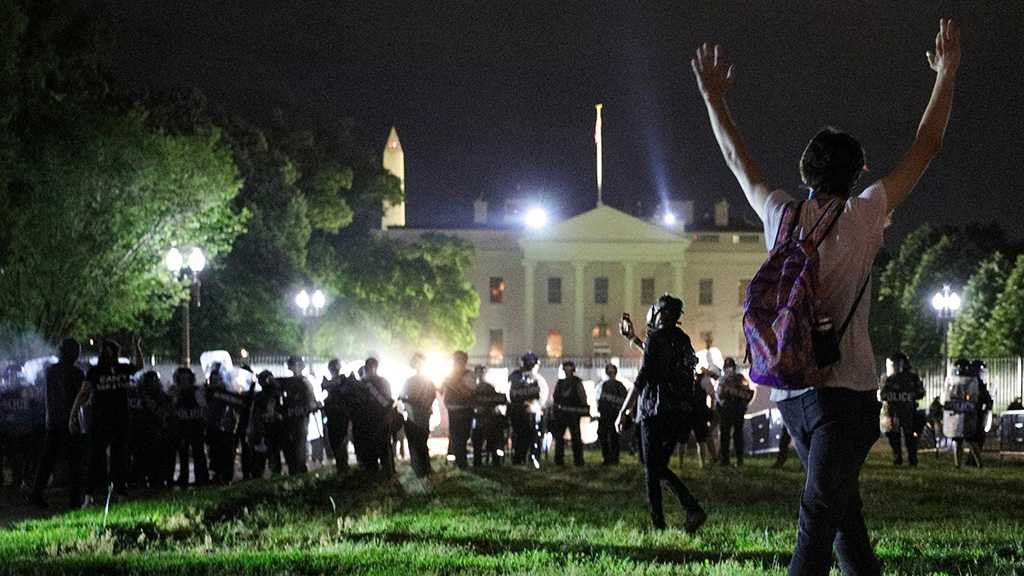 US President Donald Trump said Saturday that demonstrators protesting the death of a black man who died after a white police officer knelt on his neck would have been "greeted with the most vicious dogs, and most ominous weapons, I have ever seen" had they breached the White House fence.

In a series of Twitter posts, Trump also appeared to call his supporters to rally outside the executive mansion Saturday evening, saying, "TONIGHT, I UNDERSTAND IS MAGA NIGHT AT THE WHITE HOUSE???" MAGA stands for Trump's slogan "Make America Great Again."

The death Monday in Minneapolis of George Floyd has sparked demonstrations, some of them violent, in many cities across the nation, including one in Washington on Friday.

The White House was temporarily locked down as hundreds of people gathered in the afternoon across the street in Lafayette Square.

Trump praised the US Secret Service officers who guard the White House as "very cool. I was inside, watched every move, and couldn't have felt more safe."

"Big crowd, professionally organized, but nobody came close to breaching the fence. If they had they would have been greeted with the most vicious dogs, and most ominous weapons," he said. "Many Secret Service agents just waiting for action."

Trump accused Washington D.C. Mayor Muriel Bowser of refusing to send police to help the US Secret Service, although the Washington Post reported that city officers did help control the later gathering.

The mayor's office and the D.C. police did not immediately respond to requests for comment.

Trump drew a warning Friday from Twitter and condemnation from Democrats after posting a comment that "looting leads to shooting," suggesting protesters who turned to looting could be fired upon. 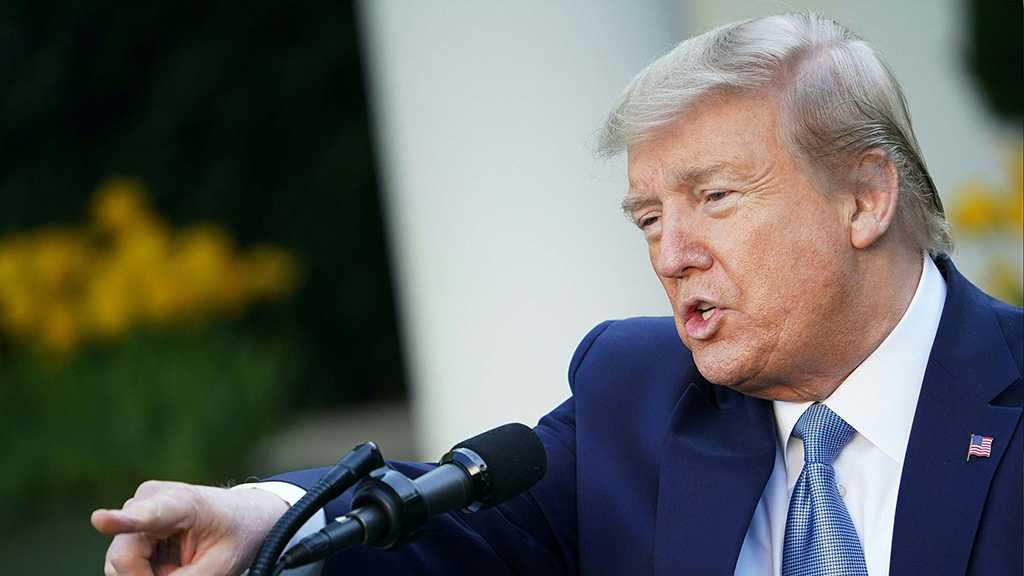 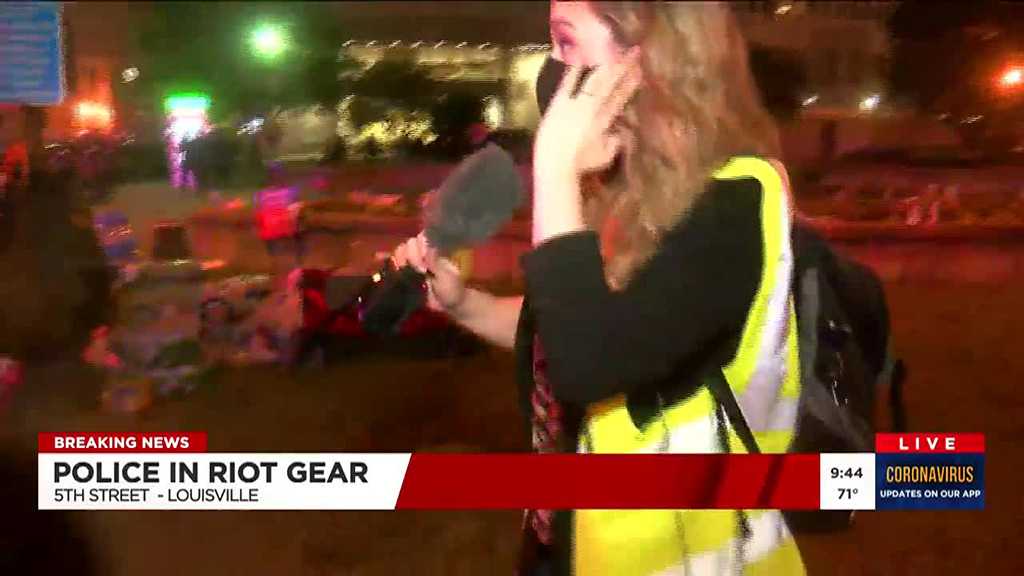 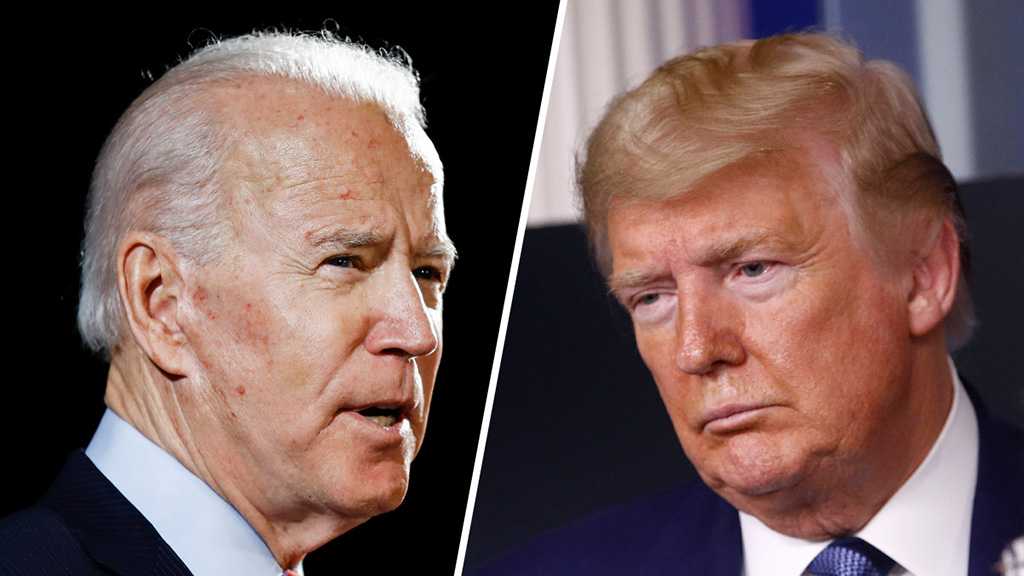