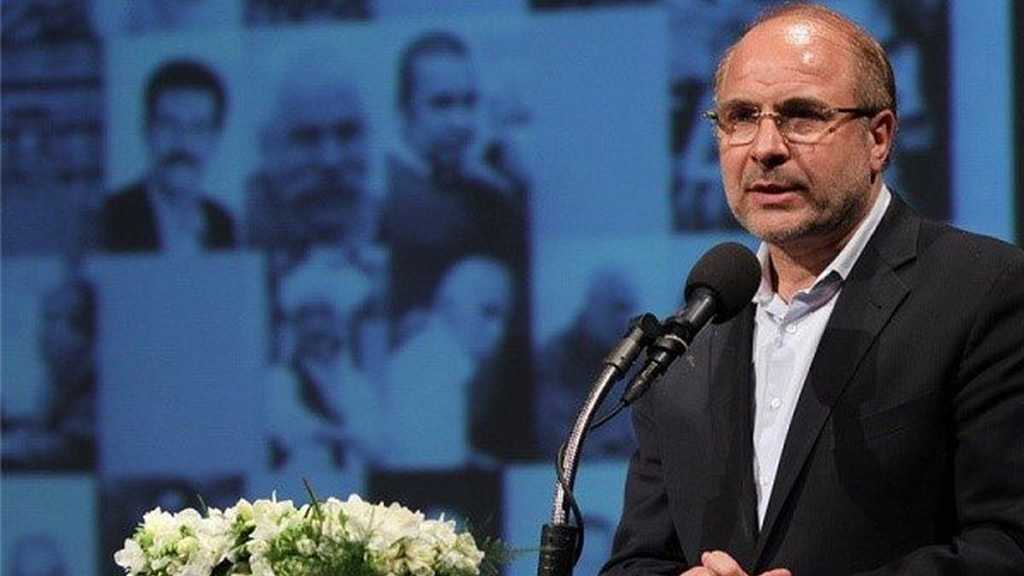 Newly-elected speaker of the Iranian Parliament Mohammad Baqer Qalibaf called for strong unity and concerted action among the Islamic nations against the Zionist regime’s plots.

In a telephone conversation on Friday, Qalibaf and Turkish counterpart Mustafa Sentop discussed a range of regional issues and developments.

Qalibaf stressed the importance of cooperation between Iran and Turkey in ensuring sustainable peace and security in the region.

He further called for unity, solidarity and synergy among the Muslim countries to counter the plots hatched by the Zionist regime.

“The Islamic Republic of Iran and the Republic of Turkey have always had friendly relations at the highest level,” the senior MP noted, calling for the continuation of trilateral negotiations among Iran, Turkey and Russia within the framework of the Astana process for peace in Syria.

Sentop, for his part, congratulated his counterpart on election as the speaker of Iran’s Parliament, expressing the Turkish Parliament’s readiness to boost the political, economic, cultural and parliamentary ties with Iran.

He also hoped that the two neighbors would restore their economic and trade ties to the previous level after settlement of the coronavirus crisis.

Sentop condemned the cruel sanctions against Iran and invited Qalibaf to pay an official visit to Turkey.

Iranian lawmakers on Thursday elected Qalibaf, a former mayor of Tehran, as the new speaker of the Parliament.

The new Iranian Parliament was inaugurated on Wednesday morning. There are 290 seats in the Parliament. The lawmakers are elected for a 4-year term, with no limitation for the incumbent or former parliamentarians to run again. 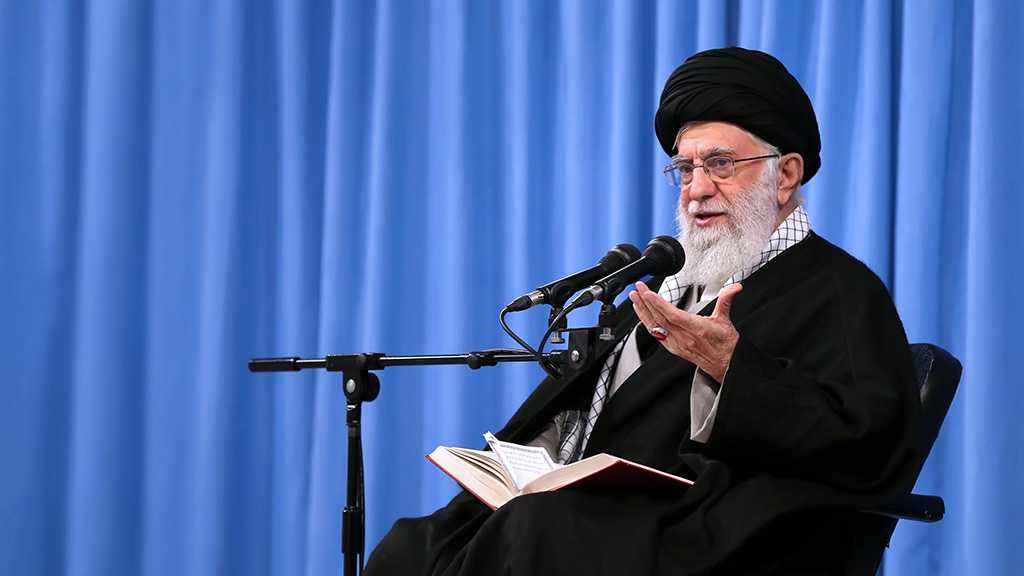 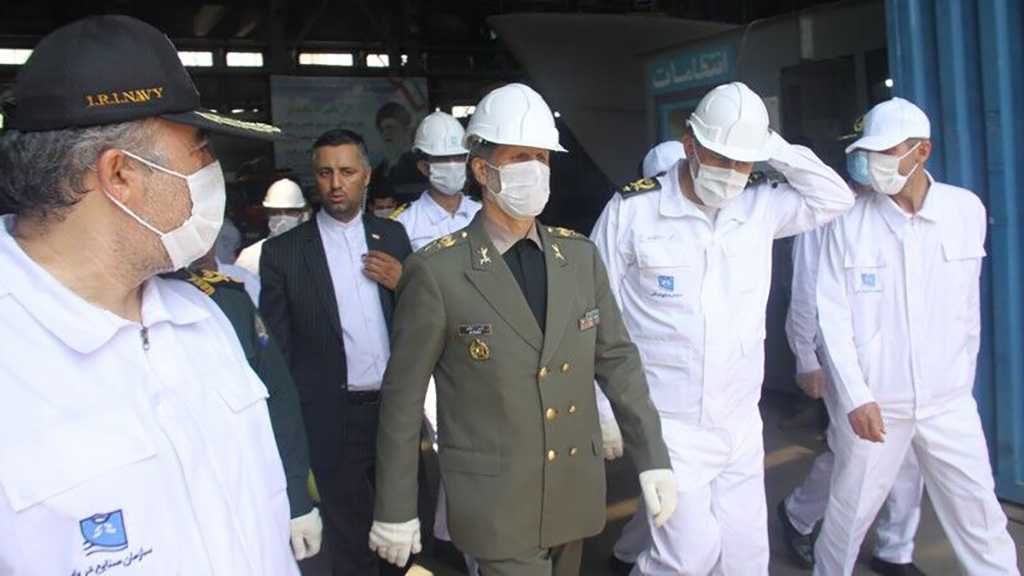 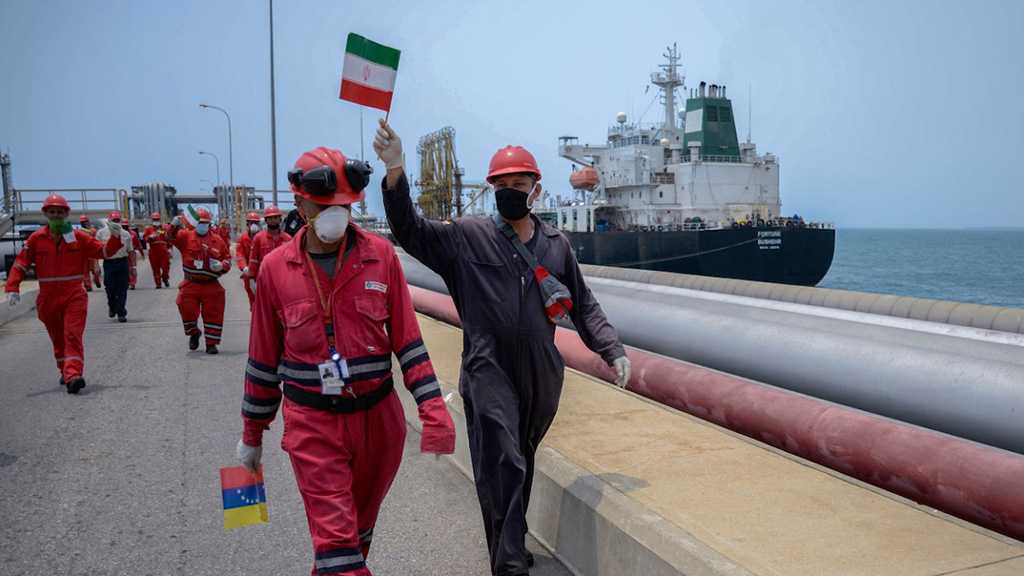