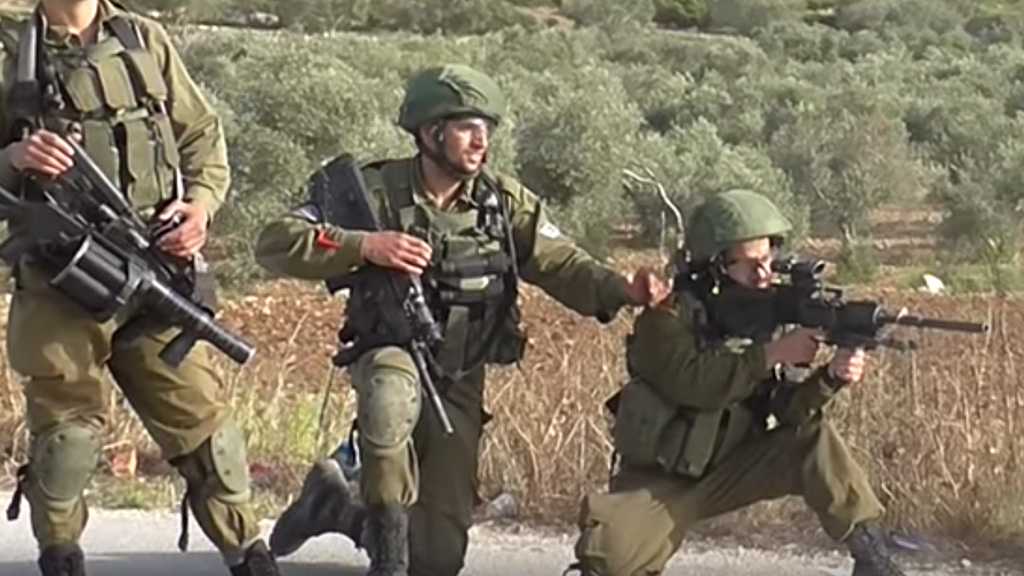 ‘Israeli’ occupation police shot dead a Palestinian near occupied al-Quds Old City Saturday who they had suspected was carrying a weapon but turned out to be unarmed.

The police claimed the martyr was carrying "a suspicious object that looked like a pistol" and ran away when ordered to stop. They chased him on foot and opened fire.

Zionist Police spokesman Micky Rosenfeld later confirmed that no gun was found in the area.

The shooting came a day after Zionist occupation soldiers killed a Palestinian in the occupied West Bank who they claimed had tried to ram them with his vehicle. No Zionists were wounded in either incident.

Tensions have risen in recent weeks as the Tel Aviv apartheid regime has pressed ahead with plans to annex large parts of the occupied West Bank in line with US President Donald Trump's so-called Middle East plan, which strongly favors ‘Israel’ and was vehemently rejected by the Palestinians as well as worldwide. 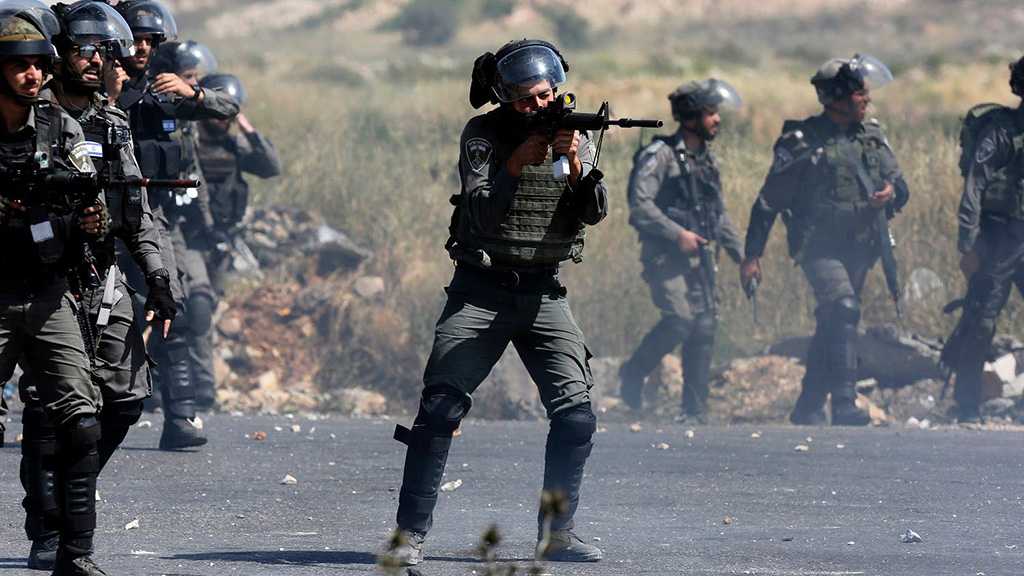 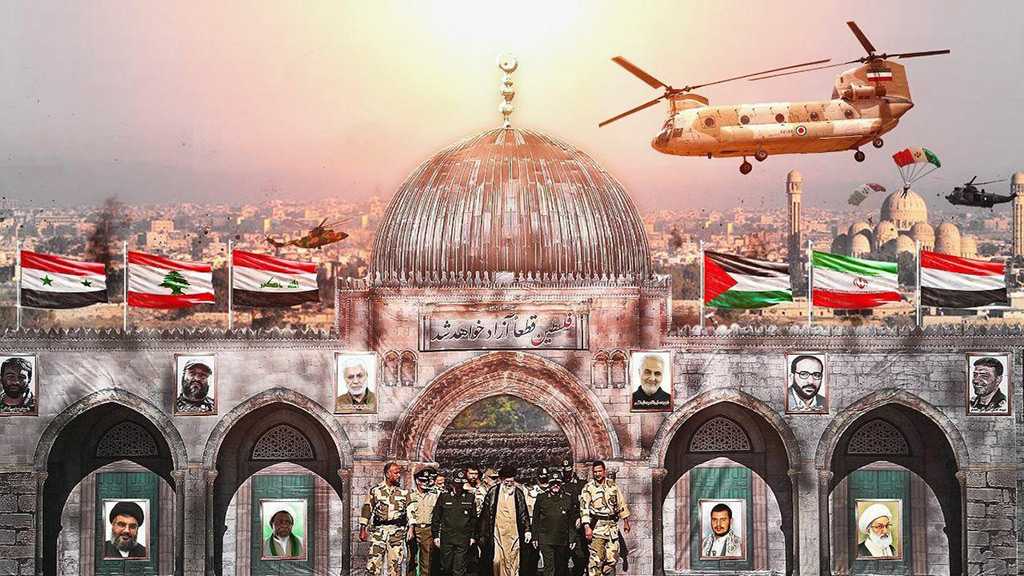 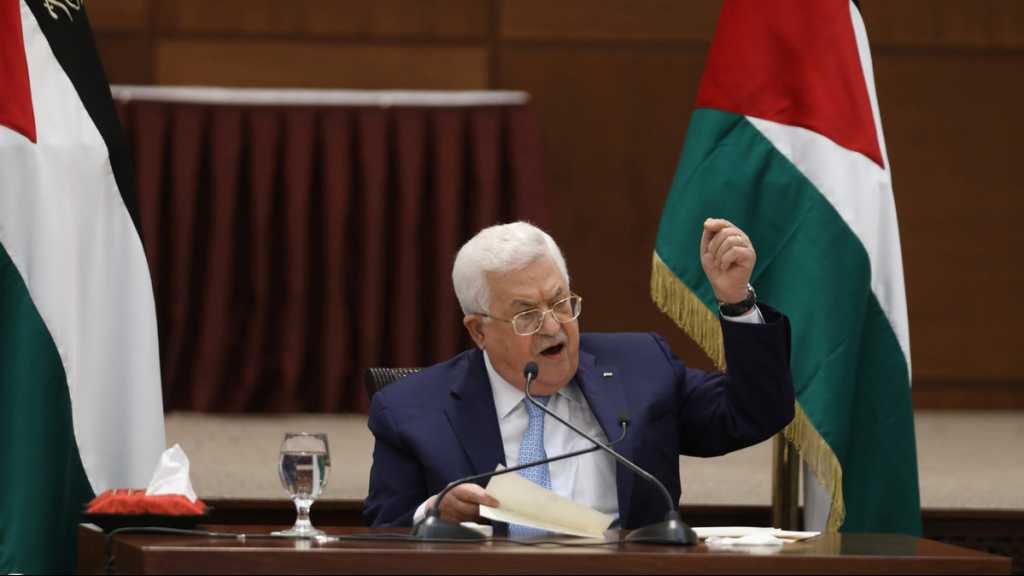