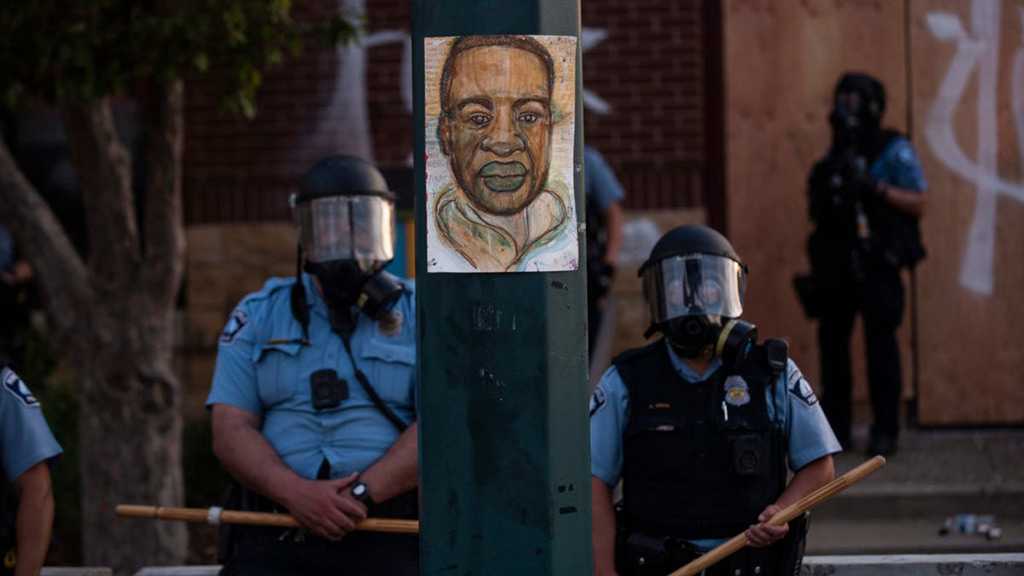 Yet another brutal killing of a black American by law enforcement officers has hit the headlines, especially on social media. George Floyd, 46, was unarmed when a Minneapolis police officer killed him on Monday by handcuffing him and then pinning him to the ground with his knee on his victim’s neck.

The white police officer ignored Floyd’s pleas that he could not breathe, which can be heard clearly on a video of the incident which has gone viral. In the aftermath of the killing, protests have raged across the city.

Such shocking images of police brutality have become one of the defining features of American society. Getting killed by the police is a leading cause of death for young black men in America, a recent report found.

About 1 in 1,000 black men and boys in the US – a statistic that is higher than the number of deaths resulting from diabetes – can expect to lose their lives as a direct result of police brutality. In other words, if you are black, your chance of being killed by a law enforcement officer is 2.5 times greater than if you are white.

America has a long history of casual and institutional racism. This should come as no surprise in a country built upon the genocide of the indigenous population and slavery. For a number of human rights groups and activists there is, however, a more immediate concern which, they claim, is fuelling the use of lethal force – often for petty violations, or even none at all – by white police officers against black Americans: the training of US law enforcement officers by "Israeli" security officials.

According to Jewish Voice for Peace [JVP], police brutality of the kind that led to the death of George Floyd is a consequence of the “best practices” and expertise in counterterrorism techniques taught to US law enforcement officials during their training in “Israel”. Thousands of these officials from across the US have been sent to “Israel” for training, and thousands more have participated in conferences and workshops with “Israeli” personnel. JVP has documented this in its report Deadly Exchange which highlights the “the dangerous consequences of American law enforcement training in ‘Israel’.”

These “deadly” exchange programs were boosted following the 9/11 terrorists attack. Dozens of US states, as well as the FBI and CIA, now send recruits and senior officials to be schooled in Israel’s paramilitary approach to law enforcement by the likes of internal security agency Shin Bet and the “Ministry of Defense”. US law enforcement exchange programs with “Israel” are now standard and sometimes take place led by “Israeli” personnel in America.

JVP argues that many of the draconian measures adopted by US law enforcement agencies, including police forces, have been refined through such exchange program. The inherent racism of “Israeli” society, in which every Palestinian is viewed as a potential threat to “Israel’s” Jewish citizens, is replicated by white law enforcement officers in their views about black Americans, Muslims and other minority groups. In such a mindset, they are turned from citizens with civil and other rights into threats from which white Americans must be protected at any cost. 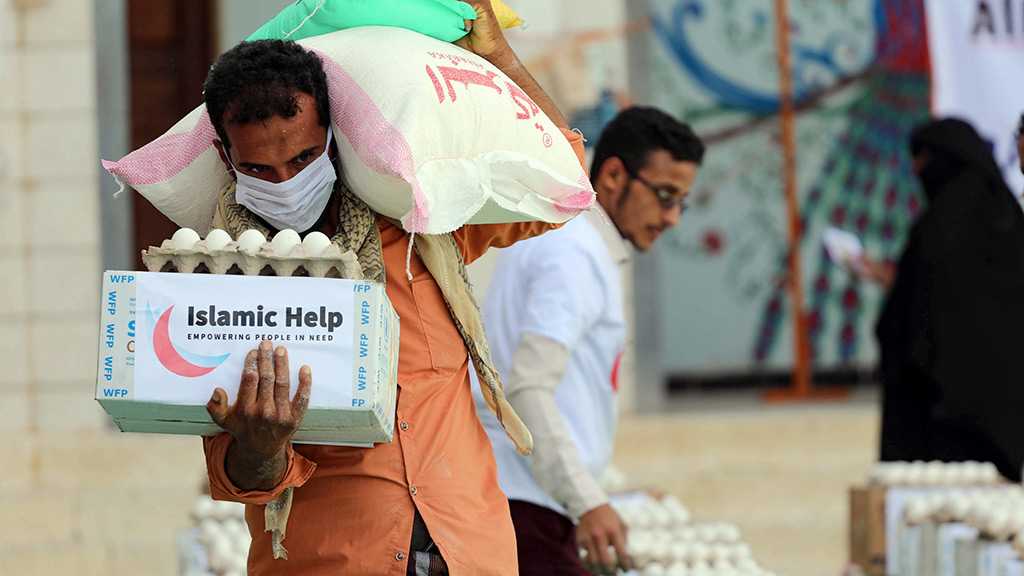 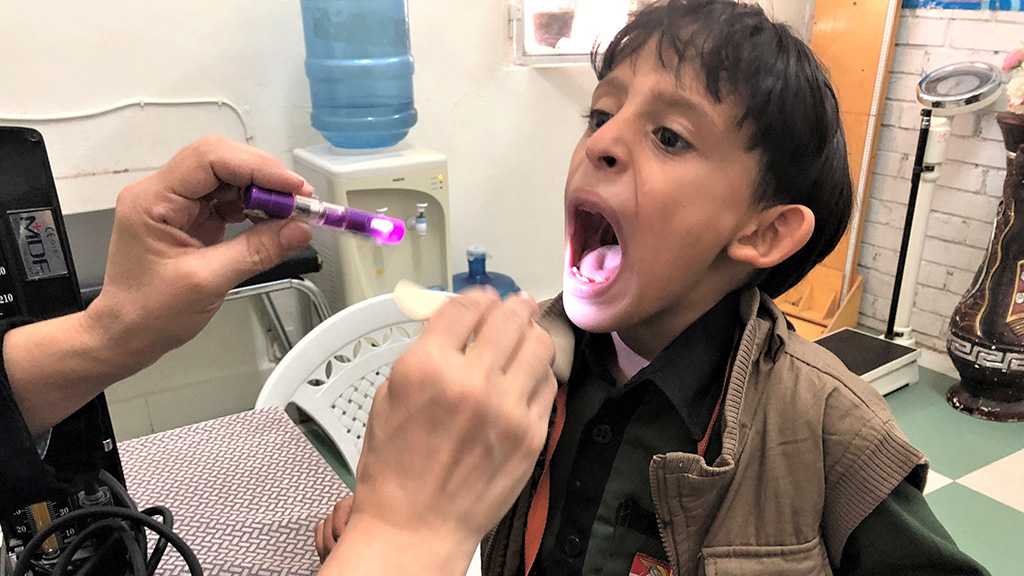 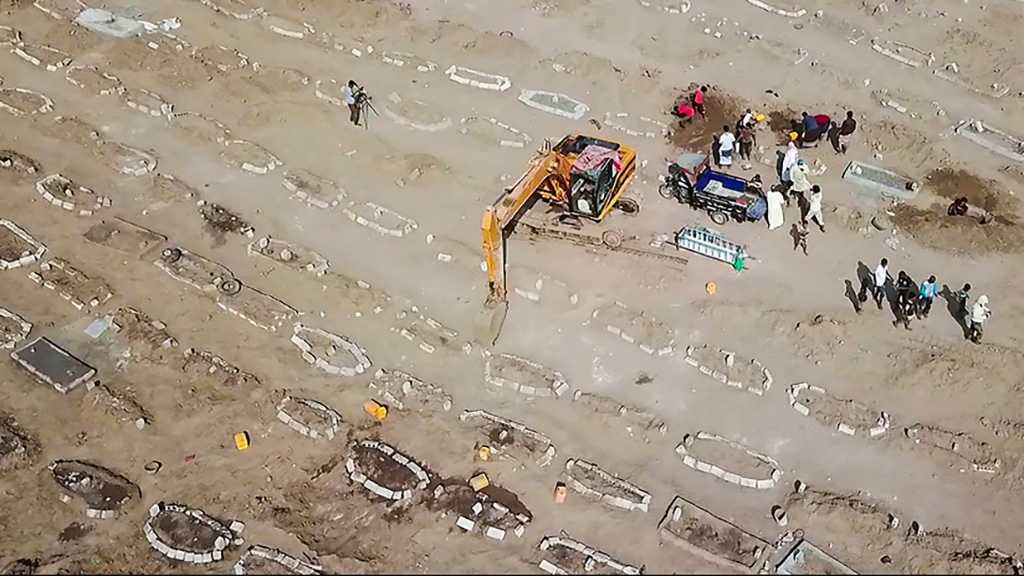