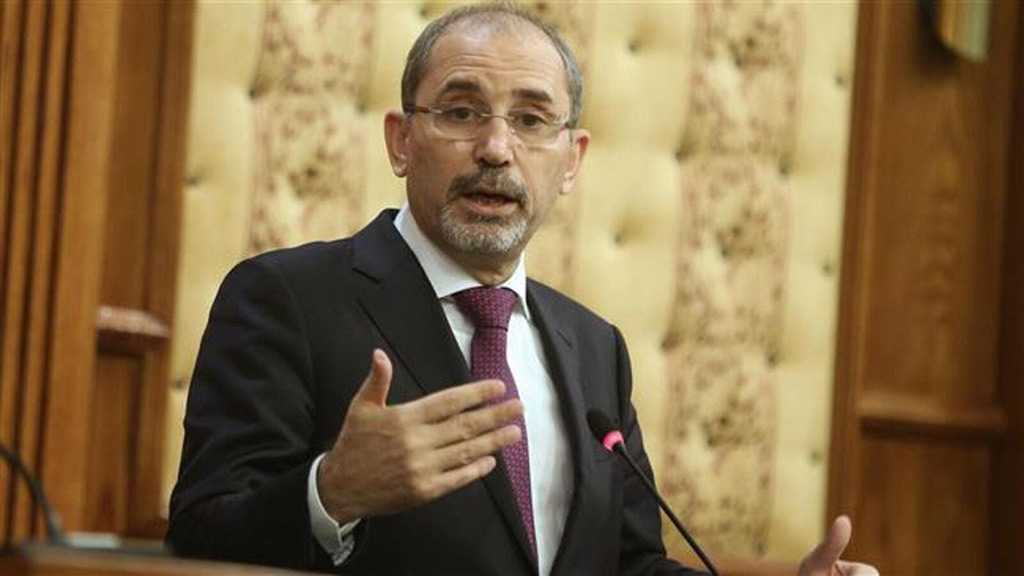 Jordan’s foreign minister on Thursday night warned the top diplomats of the US and UK against the “unprecedented threat” the “Israeli” entity’s planned annexation of parts of the West Bank posed to the region, his office said.

Ayman Safadi spoke with British FM Dominic Raab, urging him to make efforts to “safeguard” peace and prevent Israel from moving forward with the annexation project, the Jordan Times reported.

In a conversation with US Secretary of State Mike Pompeo he said he’d expressed Jordan’s strong opposition to the move, which he warned would endanger prospects of peace.

Last week Amman threatened to review its relationship with the “Israeli” entity if it goes ahead with the controversial plans.

“We will not accept unilateral ‘Israeli’ moves to annex Palestinian lands and we would be forced to review all aspects of our relations with ‘Israel’,” Prime Minister Omar al-Razzaz told the official Petra news agency.

A coalition deal underlying the entity’s new unity government, sworn in last Sunday, allows it from July 1 to initiate moves to implement US President Donald Trump’s controversial peace plan for the “Israeli”-Palestinian conflict.

The plan, rejected by the Palestinians, gives the green light from Washington for the entity to annex settlements and the Jordan Valley, a swath of land running along the border with Jordan.

Palestinians say the US plan ends prospects for a two-state solution to their decades-long conflict with the “Israeli”.

Washington on Thursday warned its citizens to take extra caution when traveling to the West Bank or the Gaza Strip, anticipating potential violence.

A security alert by the US Embassy in al-Quds [Jerusalem] advised citizens to “maintain a high level of vigilance and to take appropriate steps to increase their security awareness.”

It warned that “violence can occur with little or no warning, targeting tourist locations, transportation hubs, government checkpoints, markets and shopping facilities or government facilities.”

“Israeli” Prime Minister Benjamin Netanyahu on Monday said he has set a July date for when the “Israeli” entity will extend its sovereignty over West Bank settlements and the Jordan Valley, and informed Likud lawmakers he had no intention of changing it.

The move would be coordinated with the US, in accordance with the Middle East plan US President Donald Trump unveiled in January, which endorsed extending “Israeli” sovereignty over roughly 30 percent of the West Bank.

Netanyahu’s vow to go through with annexation has led to condemnations from a growing list on countries, including Arab states such as Jordan and European nations like France and Germany.

In recent days even Trump administration officials have appeared to seek to dampen expectations that Washington will quickly green-light the move without any progress in negotiations between the “Israeli” entity and the Palestinians.

The State Department’s chief spokesperson said earlier this month that any action should be part of discussions between the entity and the Palestinians on the Trump administration’s so-called “peace plan”. 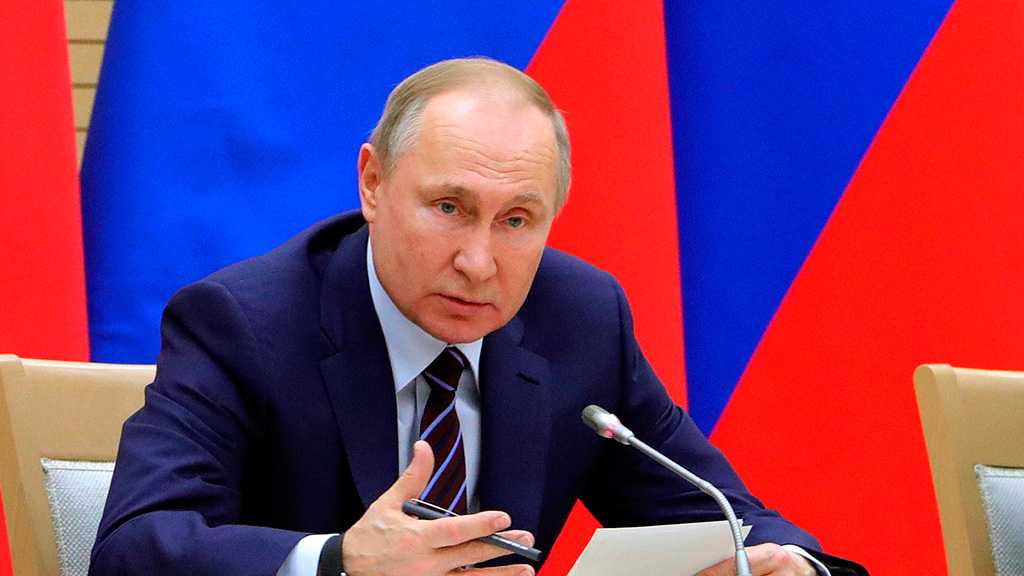 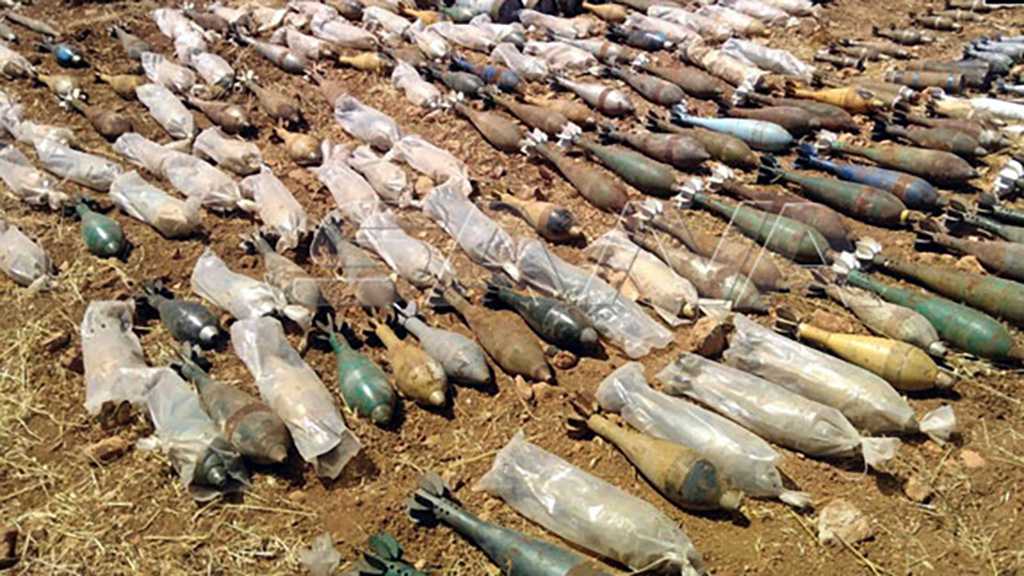 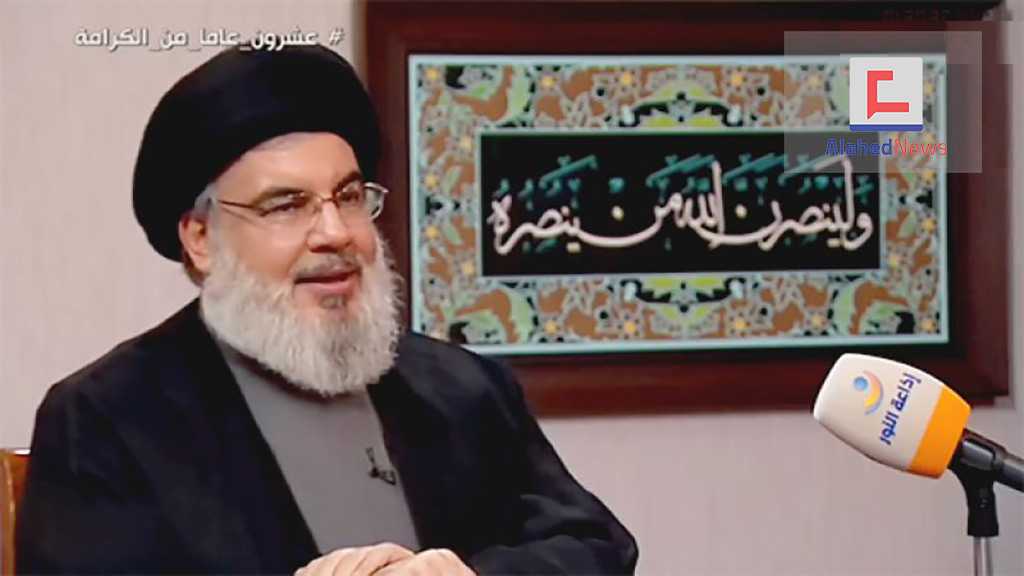