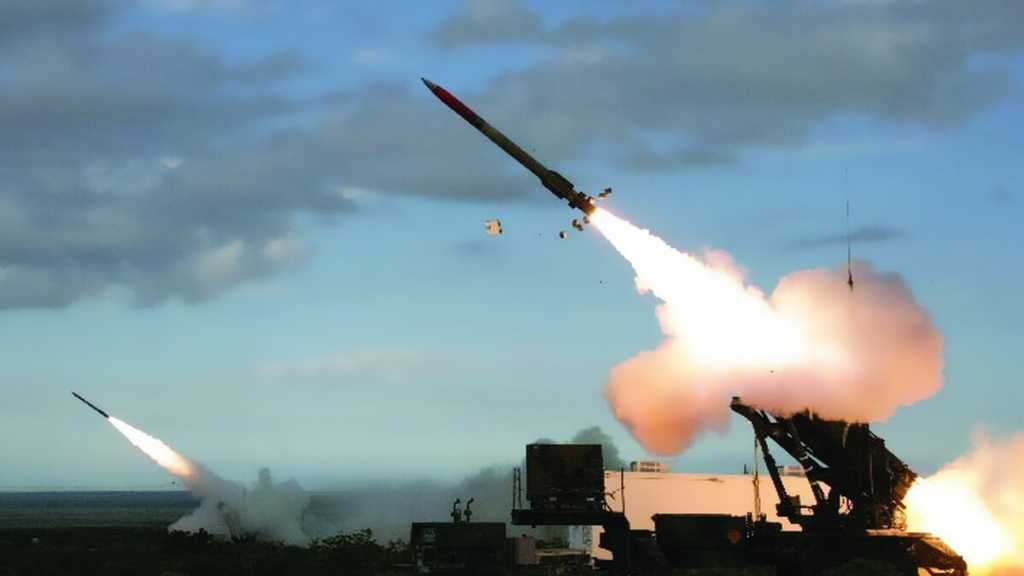 The US State Department signed off on three proposed weapons sales to modernize Patriot missile defenses in Kuwait in a package totaling more than $1.4 billion, the Defense Security Cooperation Agency [DSCA] said on Thursday.

The packages include 84 missile segment enhancers for $800 million, missile repair items valued at $200 million, plus a training and technical support deal worth $425 million, the Pentagon agency said in multiple statements.

“The proposed sale will support the foreign policy and national security of the United States by helping to improve the security of a Major Non-NATO Ally that is an important force for political stability and economic progress in the Middle East”, three separate press releases said, using identical language.

The centerpiece of the package, $800 million for 84 Missile Segment Enhancements [MSEs], also includes spare parts, tools and testing supplies and a long list of related equipment, which DSCA said will “improve Kuwait's capability to meet current and future threats and provide greater security for its critical oil and natural gas infrastructure”.

“Kuwait will use the enhanced capability to strengthen its homeland air defense by better meeting current and future air threats. The acquisition of these missiles will allow for integration with US forces for training exercises, which contributes to regional security and interoperability”, DSCA said.

The proposed sales will not alter the basic military balance in the region, according to DSCA. 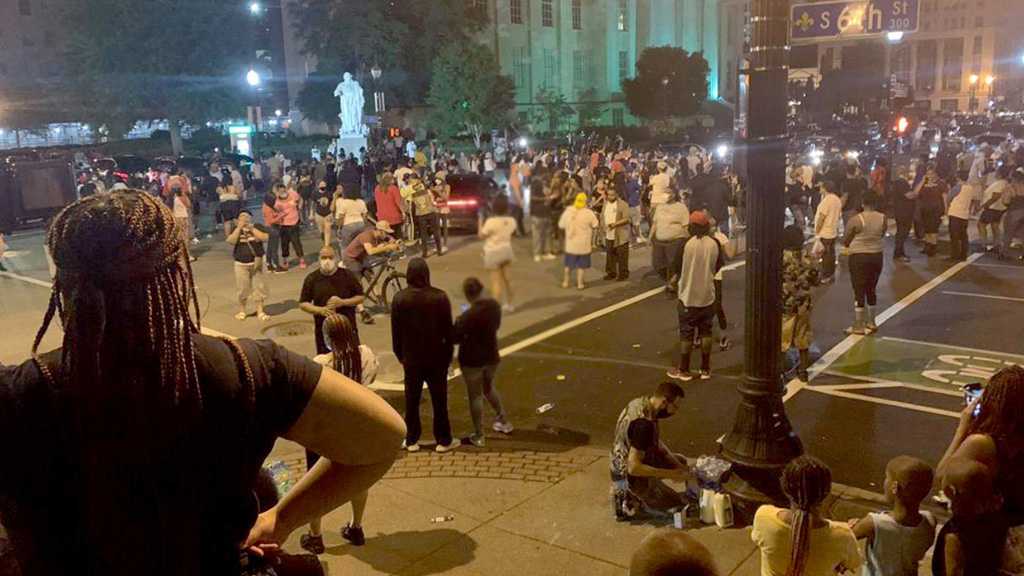 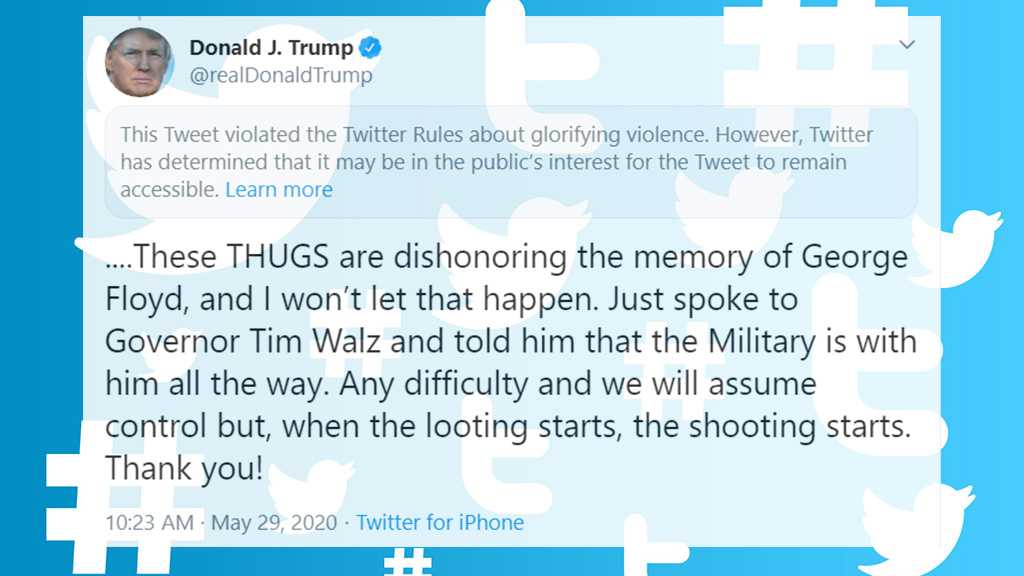 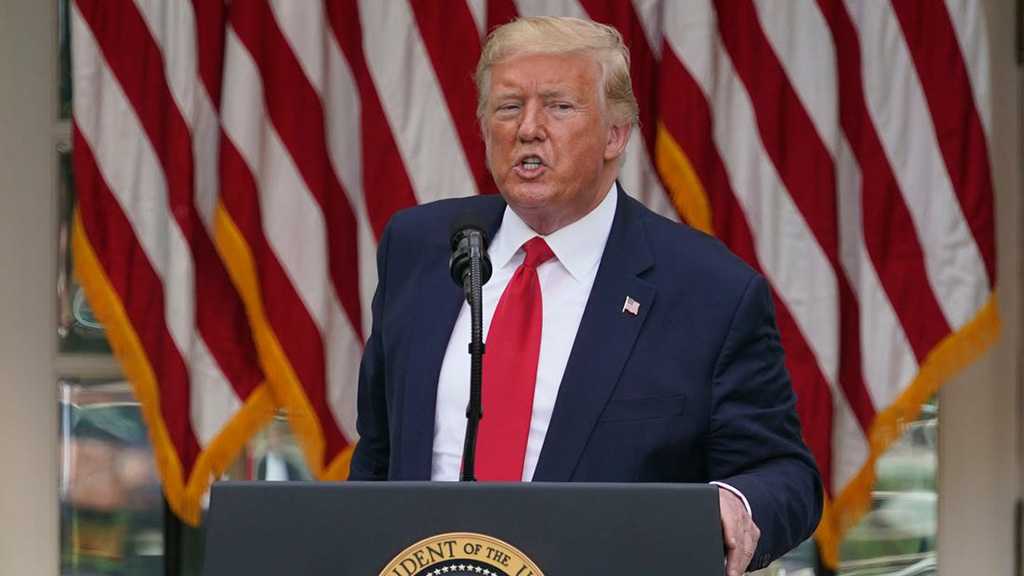