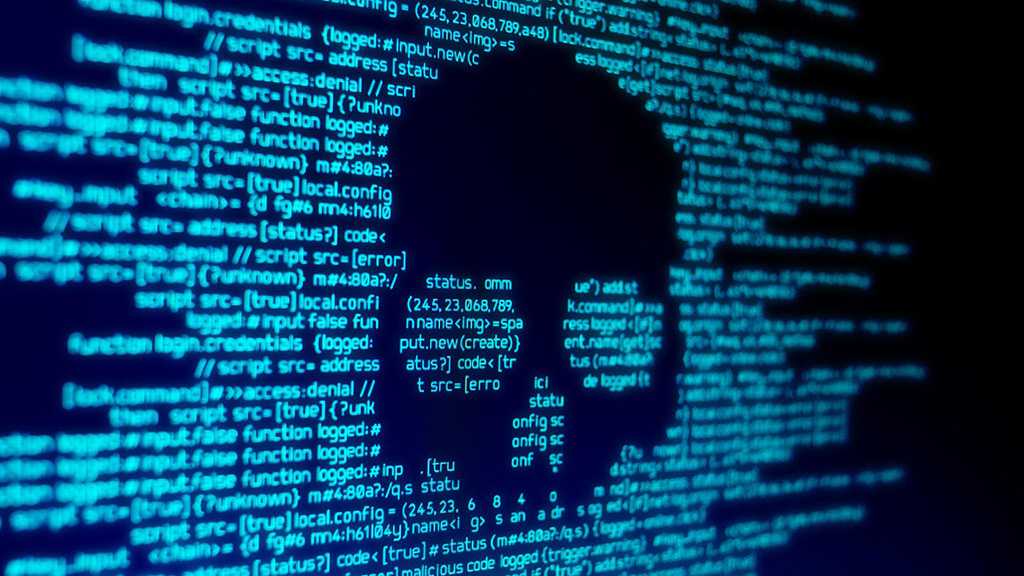 Although Yigal Unna, who heads the ‘Israeli’ Cyber Directorate, did not mention Iran directly, nor did he comment on the alleged ‘Israeli’ retaliation two weeks later claimed to have shut down a key Iranian port, but he alleged that recent developments have ushered in a new era of covert warfare, ominously warning that “cyber winter is coming.”

“Rapid is not something that describes enough how fast and how crazy and hectic things are moving forward in cyberspace and I think we will remember this last month and May 2020 as a changing point in the history of modern cyber warfare,” he said in a video address to CybertechLive Asia, a digital international cyber conference.

“If the bad guys had succeeded in their plot we would now be facing, in the middle of the Corona crisis, very big damage to the civilian population and a lack of water and even worse than that,” he added. 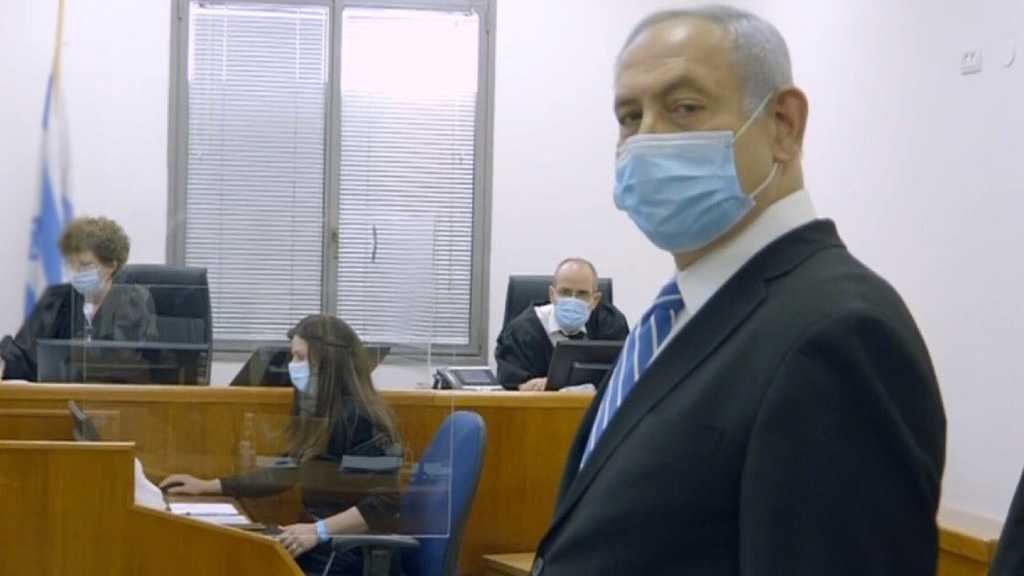 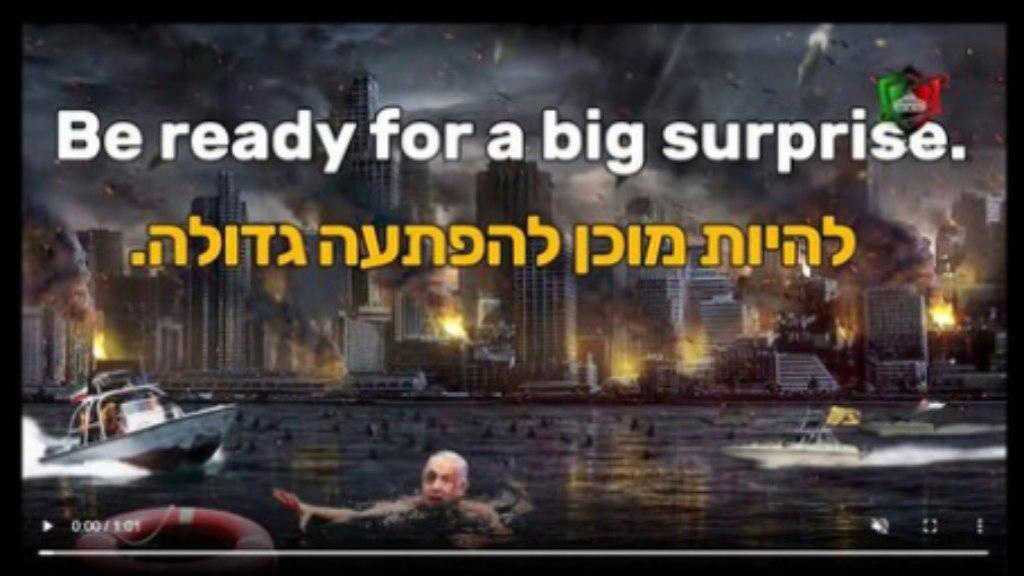 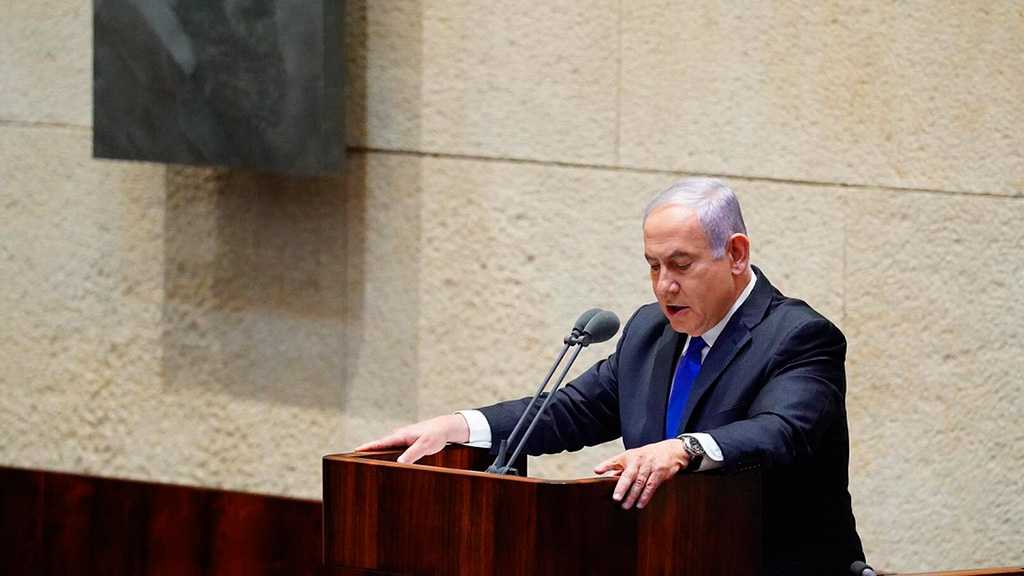